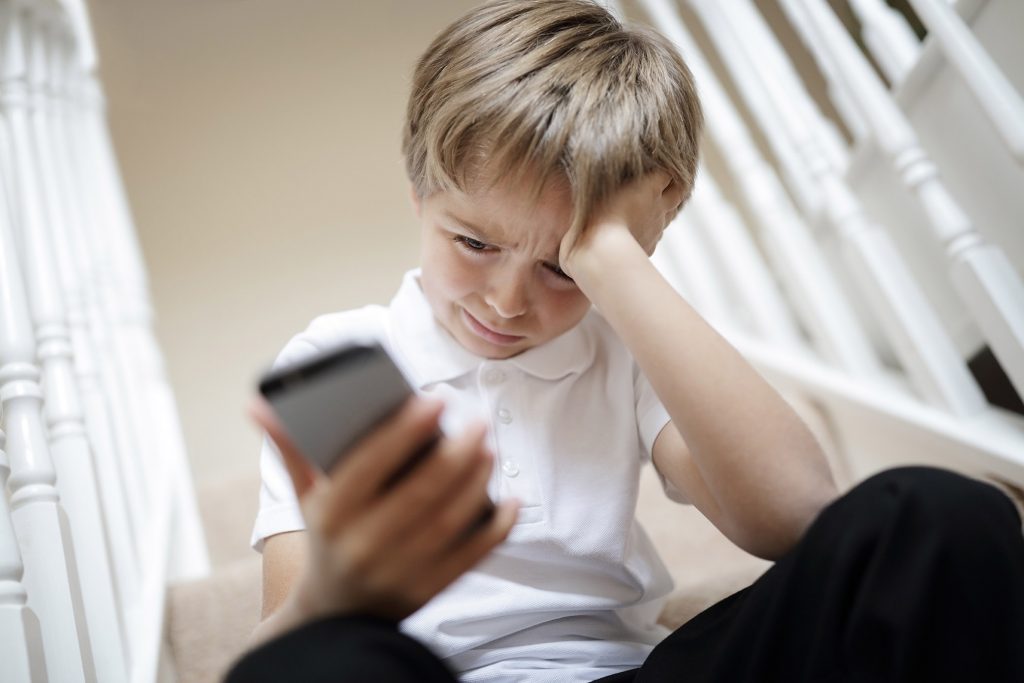 Organized harassment campaigns have targeted prominent journalists and others who have less access to publicity and other resources with which to fight back, and there’s no reason to expect these campaigns will stop.

The causes of these dynamics are many and varied. But there is one important legal variable that dictates so much of how these cases are handled by the justice system: Section 230 of the Communications Decency Act.

The History of Section 230

Included in the 1996 Communications Decency Act, Section 230 was the brainchild of two Congressmen: Chris Cox, a California Republican, and Ron Wyden, a Democrat from Oregon (and now a powerful Senator).

Section 230 was a reaction to a case involving disgraced investor Jordan Belfort. If that name sounds familiar to you, it’s because Belfort was portrayed by Leonardo DiCaprio in the film Wolf of Wall Street. And you likely remember that was not a movie about an honest, ethical stockbroker.

In 1994, Belfort sued the online provider Prodigy after an anonymous user accused Belfort’s firm of illegally manipulating an initial public offering (it did, of course). Prodigy argued that it shouldn’t be held responsible for posts on its message boards. But the New York Supreme Court ruled that since Prodigy did remove child pornography and profanity on its message boards, it had taken the responsibility to moderate all content on those boards and was thus liable for all content shared on its discussion forums.

Congressmen Wyden and Cox swung into action when the Communications Decency Act was first being discussed. They proposed what they called “The Good Samaritan Act” – Section 230. It said, in part, “No provider or user of an interactive computer service shall be treated as the publisher or speaker of any information provided by another information content provider.”

Most of the CDA was soon struck down by the Supreme Court. But Section 230 survived.

To describe the history of Section 230 is to immediately sympathize with its goals. Congressmen Wyden and Cox pointed out that the ruling in the Belfort case incentivized a dangerous hands-off posture from providers – Prodigy got in trouble because it had provided some form of moderation for its forums, and providers could avoid a similar problem simply by not moderating content at all.

In addition, it was not unreasonable for providers to argue that they shouldn’t be responsible for everything every anonymous user posted on their message boards. Spend a few minutes on any heavily trafficked Internet forum and you’re likely to see someone posting something legally questionable.

However, courts interpreted Section 230 quite broadly, essentially providing total immunity to those who run online platforms. When a user on a far-right AOL message board provided the phone number for Ken Zeran, a Seattle man, Zeran was inundated with death threats and other harassing messages. He later sued AOL for negligence. But the US Court of Appeals for the 4th Circuit ruled against him, setting what would come to be the controlling precedent for Section 230-related litigation.

There have been exceptions to this general rule, but by and large, online platforms have broad legal protections against liability for content posted by their users. To use one prominent example, Facebook advertisers can use demographic data – including age and race – to exclude certain groups of people from seeing ads for housing and employment. And under many existing theories of Section 230 litigation, Facebook is protected from legal action based on what their advertisers do with their platform.

As a result, a company like Twitter cannot be (successfully) sued when groups of users band together to use the platform to harass other users, as happens with depressing regularity.

There are, to be sure, no easy answers to these problems. Defenders of Section 230 argue that the provision is crucial to the protection of free speech on the internet and to the internet’s democratizing effect – if companies providing digital platforms were liable for everything published on them, most  would dramatically cut off public access to these platforms. If YouTube could be sued for damages every time one of its users uploaded a legally questionable video, how long would it take before the company stopped allowing public uploads or even shut down altogether?

Critics, however, say these arguments ignore the lived realities of too many people on the internet. Yes, Section 230 might be responsible for the internet we have today, but is that really something to be proud of, critics ask?

Few are calling for a complete repeal of Section 230. However, many advocates believe changes are necessary in order to address harassment and discrimination in online spaces.

Some legal scholars believe these changes can be made in the courts – after all, it was the courts’ broad interpretation of Section 230 in the Zeran case and others that affirmed such broad immunity for digital companies.

The courts, then, could overturn those precedents and apply Section 230 protection to only those companies that make a good faith effort to actively moderate their content – companies that actually behave like “good Samaritans,” in other words.

Alternatively, there are legislative options. In April of 2018, the president signed into law a bill denying Section 230 protection to platforms used to aid sex trafficking (many criticized the law for forcing websites used by consensual sex workers to shut down). Congress could take similar steps to address other concerns and clarify where Section 230 immunity ends.

There’s likely to be no easy consensus on these issues, touching, as they do, a number of sensitive values that matter a great deal to many parties. How does a society balance free speech with the rights of oppressed minority groups to freely access the Internet? Where does an online platform’s responsibility truly begin and where does it truly end?

These are complicated questions. The answers aren’t going to be simple.

On Friday 3/20/2020, in response to the COVID-19 pandemic, Governor Cuomo of New York issued Executive Order 202.8 which tolls the time limits for … END_OF_DOCUMENT_TOKEN_TO_BE_REPLACED