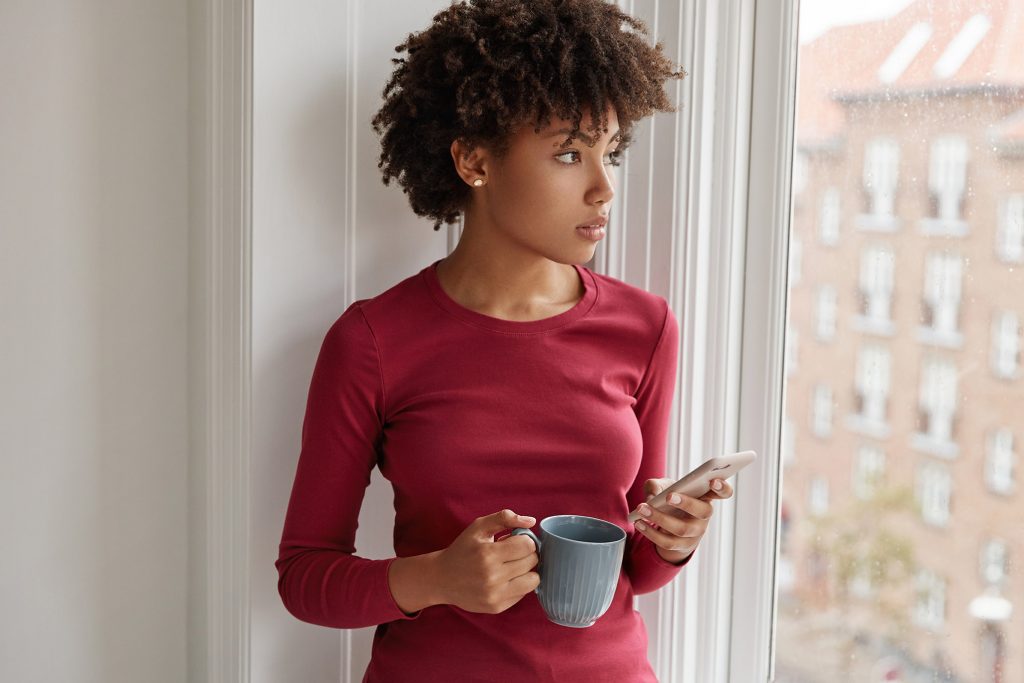 We live in an inter-connected world – hundreds of millions of Americans own smartphones, which provide a staggering level of technology, connectivity and access to the wider world in a device the size of your hand.

However, this revolution in digital technology has taken place within an analog legal framework, one constructed over centuries long before the idea of the telephone had entered anyone’s mind. As a result, the American legal system is still struggling to adapt to the new reality of our smartphone era.

These struggles were sharply illustrated in August by a story out of Maine, when a federal judge signed a search warrant requiring Google to provide a wealth of personal information as part of an investigation into a string of robberies in the southern part of the state.

Police and federal authorities in southern Maine were struggling to solve the robberies near Portland – nine of them, to be exact. Those robberies, which took place at gas stations, grocery stores and restaurants in the area, occurred between March and March 29 of this year.

The robberies weren’t exactly sophisticated – someone entered the buildings, brandished a gun and demanded money. All told, the man or woman responsible walked away with about $2,300.

That’s when the FBI convinced a federal judge to sign a search warrant requesting an extraordinary amount of information from Google. Specifically, the FBI wanted the search giant to turn over data on anyone who had been near at least two of the nine robbery sites within 30 minutes of the crimes being committed.

In addition, the search warrant asked for personal information on anyone who met those criteria – the users’ names, addresses, account activity and historical locations, according to Forbes.

Google, for reasons unknown, did not provide the requested data. News organizations were unable to get a comment or response from Google, and published reports and court documents merely state that Google did not turn over the information. As such, we don’t know whether Google had objections to the scope of the warrant or could not find the requested data.

The FBI was granted numerous extensions by the court, but moved on in August.

Interestingly, authorities were able to solve the case even without the Google data. Using footprint analysis, E-Z Pass data and DNA tests, police were able to identify a suspect who ended up pleading guilty to the robberies in early August.

A lot of difficult civil liberties questions arise from challenging circumstances – in this case, the discussion centers around a request for data that was never actually turned over and was limited in both time and location.

However, that doesn’t mean the government’s warrant is unproblematic. Representatives of civil liberties groups quoted by Forbes and The Washington Post expressed alarm at the scope of the government’s request. The FBI didn’t name any specific individuals targeted by the warrant (indeed, their total lack of a suspect was why they needed the warrant in the first place), and if the data had been turned over it would have been inevitable for innocent people to be caught up in the search.

In addition, Google users are likely unaware that such data is available or that it can be turned over to the government, even when geo-location apps are turned off. Also troubling was that the warrant issued to Google included a gag order, which meant they couldn’t disclose the existence of the warrant for 180 days – authorities are increasingly turning to these gag orders in an effort to prevent companies from notifying users of court orders.

This comes on the heels of an AP report documenting how Google tracks users’ locations even after the user has turned off geo-location services on their devices.

Tech companies have a somewhat mixed record on these court orders. Some companies have fought government requests for data – Apple famously refused to cooperate with a demand that they help the government access the iPhone belonging to the San Bernardino shooter.

However, relying on the courage and good will of individual Silicon Valley firms is not the ideal method for protecting important civil liberties. At some point we need to conduct a thorough, honest debate about how Constitutional protections on search and seizure apply in the smartphone era and write clear, consistent rules addressing these complicated issues.

On Friday 3/20/2020, in response to the COVID-19 pandemic, Governor Cuomo of New York issued Executive Order 202.8 which tolls the time limits for … END_OF_DOCUMENT_TOKEN_TO_BE_REPLACED