You are here: Home / Criminal Law / Guilty or Not Guilty? Must We All Agree? 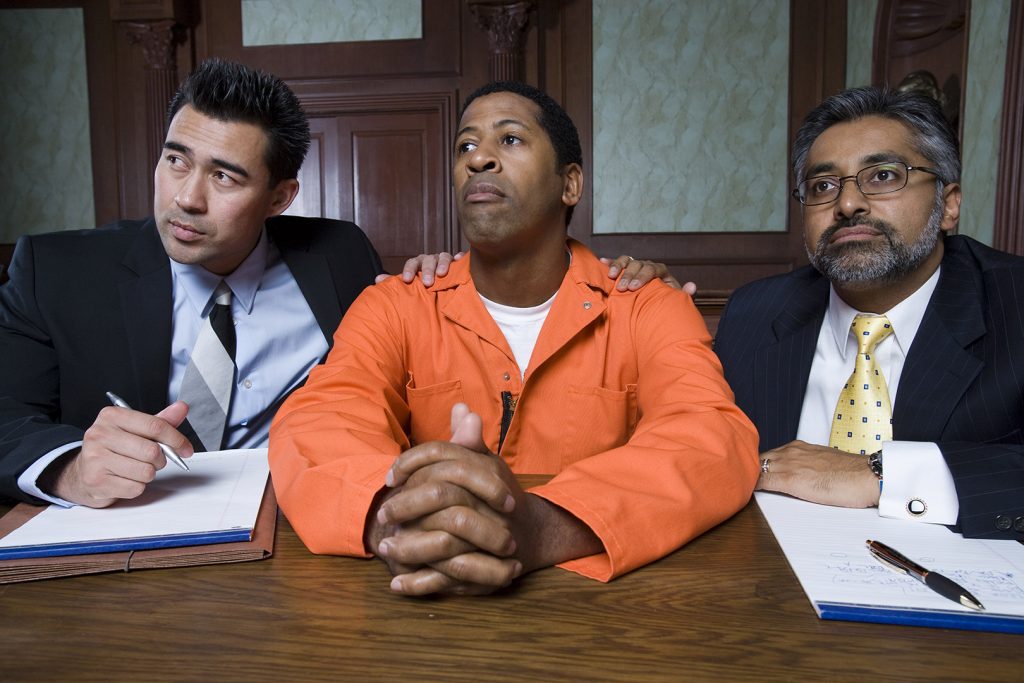 In April of this year, the Senate in Louisiana approved, in a 27-10 vote, a constitutional amendment that would require a unanimous jury verdict in felony cases. The vote count is significant because it was approved by one single vote more than required. The Senate needed to approve the amendment by a two-thirds majority. That means that 26 people would have had to approve of the amendment. That’s how close of a vote it was in the Louisiana Senate.

The amendment proposal then moved on to the House, where it was also approved in May of 2018. The final step is in the hands of the voters. The people of the State of Louisiana will decide in voting booths in November whether their state will now require a unanimous jury verdict in felony cases. Every single state other than Louisiana and Oregon currently requires unanimous jury verdicts in felony cases. Oregon allows split verdict cases in all felony cases except those for first degree murder.

The “Simplicity” of It All

There are people who argue that whether a unanimous jury verdict should be required is not as simple or straightforward an issue as you would think. They argue that you’re essentially putting the decision in the hands of one person. That even if the evidence is overwhelming, one single hold out on a jury can set a person free. I argue that’s exactly the point. It’s interesting that those who disagree with me use the strength of evidence as if it’s obvious. I would argue, if the evidence isn’t overwhelming enough to convince all 12 jurors, then it isn’t as strong as you believe it to be.

I am not, however, arguing that every single person who serves on a jury can and will weigh the evidence fairly and judiciously or that there will never be that one case where an unstable, unreasonable person refuses to vote for guilt when nearly everyone else would. What I am arguing, however, is that losing that one case and letting that one defendant go free is far better than the alternative. As Benjamin Franklin once said (echoing Voltaire), “…it is better 100 guilty persons should escape than one innocent person should suffer.”

Requiring a unanimous guilty verdict simply puts the higher onus on the prosecution to ensure guilt. How can it possibly be a bad thing to require the state to prove, beyond a reasonable doubt, to all 12 people that the defendant has committed the crime? I fail to see the down side there, especially when you consider that 149 people wrongly convicted were exonerated in 2015 alone.

The history of split verdicts is also of significance in this discussion. Louisiana started allowing split verdicts back in 1898 after the decision of Strauder v. West Virginia in 1880 declared the law barring African Americans from serving on juries was unconstitutional. In other words, Louisiana wanted to prevent one black man on a jury from having the final word. The split jury rule is racist at its core. While there may be arguments in favor of a split jury allowance that have nothing to do with racism, a law’s intent is never irrelevant.

When a unanimous jury verdict is required, every single juror holds the same amount of weight. Each person is independent, allowed to come to their own decision. While they confer with each other and can be convinced by others, their decision is their own responsibility.

It’s important to remember we are talking about felonies here. Assault, murder, rape, these are all serious charges that can send a person to prison for decades, life, or even send them to their death. With consequences like that, the path to decide their fate should not be an easy one.

On Friday 3/20/2020, in response to the COVID-19 pandemic, Governor Cuomo of New York issued Executive Order 202.8 which tolls the time limits for … END_OF_DOCUMENT_TOKEN_TO_BE_REPLACED