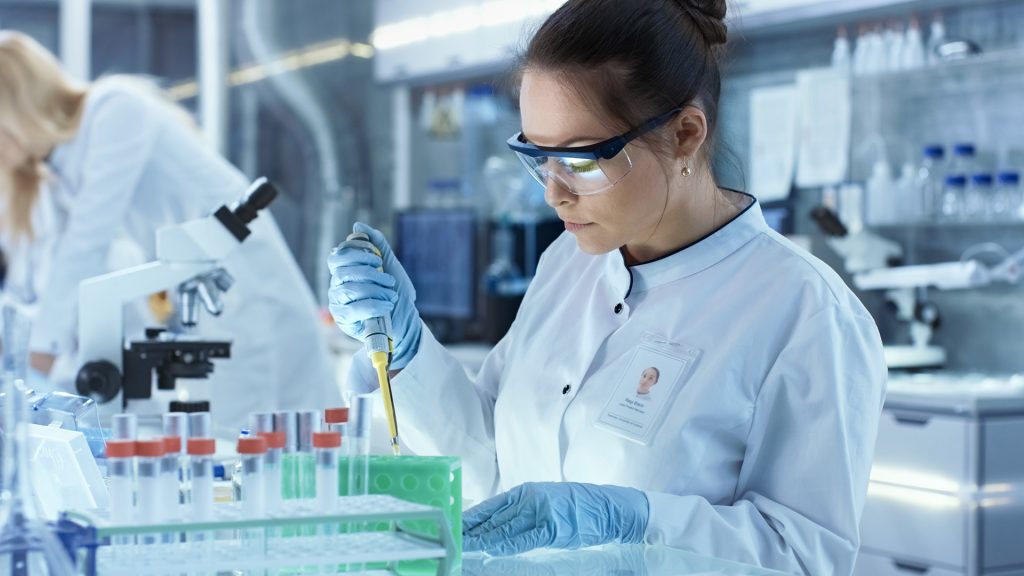 The United States Department of Health and Human Services (HHS) is an agency of the federal government tasked with protecting the health of the citizens of the United States. It was created in the 1940s as the Federal Security Agency, and, after going through multiple name and responsibility changes, became the Department of Health and Human Services in 1979.

Now the HHS has announced its intention to investigate the use of fetal tissue in research and transplantation just months after the creation of this new division. This announcement caused advocates to ask whether this investigation is simply for show to appease the current administration’s religious constituents or whether it will result in a ban on all fetal tissue research.

Fetal Tissue Research is Both Beneficial and Controversial

It should be noted that fetal tissue research was what led to, arguably, the biggest medical breakthrough in history: the development of the polio vaccine. Current scientists in favor of fetal tissue research stress its invaluable contribution. It has been used to develop treatments for HIV/AIDS, Hepatitis B and C, and to develop vaccines for a number of diseases in addition to polio.

Fetal cells and tissue continue to grow rapidly, unlike adult cells and tissue, which is why they are so useful in medical research. For example, doctors have been implanting fetal brain cells into patients with Parkinson’s Disease in an effort to develop new treatments because they grow rapidly and remain healthy and functional.

The controversy over the use of fetal cells and tissue is that sometimes it can be obtained from aborted fetuses. Whether those abortions were induced or “natural” (i.e., a miscarriage), religious conservatives object to the use of fetal cells or tissue in medical research asserting that it violates the rights of the unborn and could lead to the “harvesting” of fetuses for medical research.

The current HSS investigation started with a controversy over a $16,000 contract between the Food and Drug Administration (FDA) and Advanced Bioscience Resources (ABR). The FDA paid ABR for fetal cells that it intended to implant into mice for research purposes.

Social conservatives in Congress and antiabortion, faith-based groups wrote a letter admonishing the FDA for entering into the agreement, and it was subsequently terminated. After that, HHS announced its plans to investigate “all research involving fetal tissue” and promised to explore “the serious regulatory, moral, and ethical considerations involved”.

Scientists are notably worried that the Trump Administration will roll back funding for research using fetal cells and tissue, as it has become crucial to certain types of medical research, and could leave ongoing research in a standstill.

No one at HHS has commented on the scope of the investigation, how long it will take, or what the goal may be, but it has caused protests from the American Pediatric Society, the International Society for Stem Cell Research, and even Yale and New York universities.

On Friday 3/20/2020, in response to the COVID-19 pandemic, Governor Cuomo of New York issued Executive Order 202.8 which tolls the time limits for … END_OF_DOCUMENT_TOKEN_TO_BE_REPLACED