You are here: Home / Civil Rights / Hispanics Being Accused of False Birth Certificates 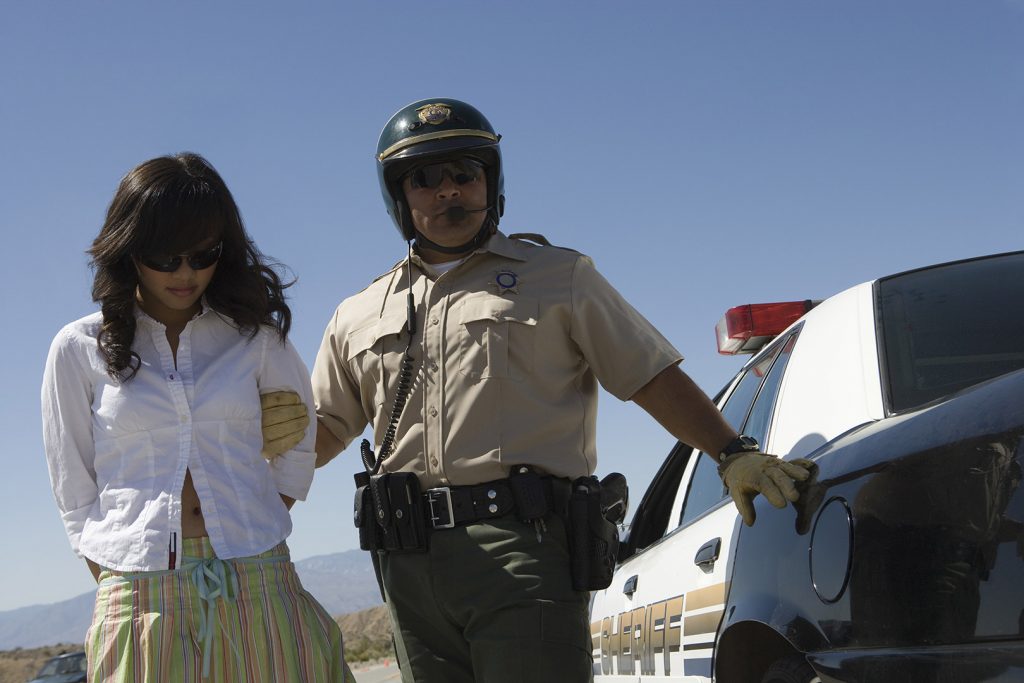 Unlike Caucasian Americans, Hispanics living on American soil face many challenges today. One challenge that may surprise you is having to face accusations that their birth certificates were falsified.

Unfortunately, this is not new. In fact, accusing Hispanics of having falsified birth records has been going on since the George W. Bush administration Sadly, this practice continued during the Obama administration and is continuing in the Trump administration.

A growing number of Hispanics are having their U.S. citizenship thrown into question, being denied passports, being detained in Mexico, being jailed in immigration detention centers and even being entered into deportation proceedings because the validity of their birth certificates is being challenged.

The U.S. State Department is citing fear of fraud for these actions against people who have been living in the United States for many years, if not several decades. Some of those being questioned have been in the Armed Services for many years. Others are current law enforcement officers in the U.S. and many work in various departments of corrections in the state of Texas.

Midwife Popularity in Areas of Texas

Birth certificates of babies delivered in certain areas of Texas by midwives have been subject to particular scrutiny, possibly because one midwife admitted to falsifying the birth records of two babies born in the 1990’s for monetary gain. She delivered 600 other babies and did not falsify their birth records, but all of the babies she delivered are now being questioned as adults, and their American citizenship is being challenged.

Now, thousands of babies born in Texas who were delivered by midwives are having their U.S. citizenship challenged by the federal government. The use of midwives has always been popular in the Texas Rio Grande Valley due to the high cost of medical care. It is not uncommon for midwives to deliver thousands of babies throughout their career.

Prove You Were Born in the U.S., Please

So, if a birth certificate indicating birth in the United States is still not enough to satisfy a government agency, what is good enough to prove you were born on U.S. soil? The government is asking Hispanics to provide additional proof of U.S. birth. Some of the documents they’ve been asked for? Some suggestions include documentation of the mother’s pre-natal care here in the United States, a baptismal certificate from a U.S. church or clergyman, or some type of rental agreement providing residence. Most of us don’t have any of that lying around especially from when we were infants.

The State Department has acknowledged demanding additional documentation from some passport applicants whose birth certificates were filed by a midwife or birth attendant “suspected of having engaged in fraudulent activities…<or> who have both a U.S. and foreign birth certificate.”

The Deputy Director of the ACLU Immigrants’ Rights Project, Lee Gelernt, said the organization is looking at legal steps that can be taken to stop the Trump administration’s attempts to deny passports to long-term American residents living in border towns.

On Friday 3/20/2020, in response to the COVID-19 pandemic, Governor Cuomo of New York issued Executive Order 202.8 which tolls the time limits for … END_OF_DOCUMENT_TOKEN_TO_BE_REPLACED