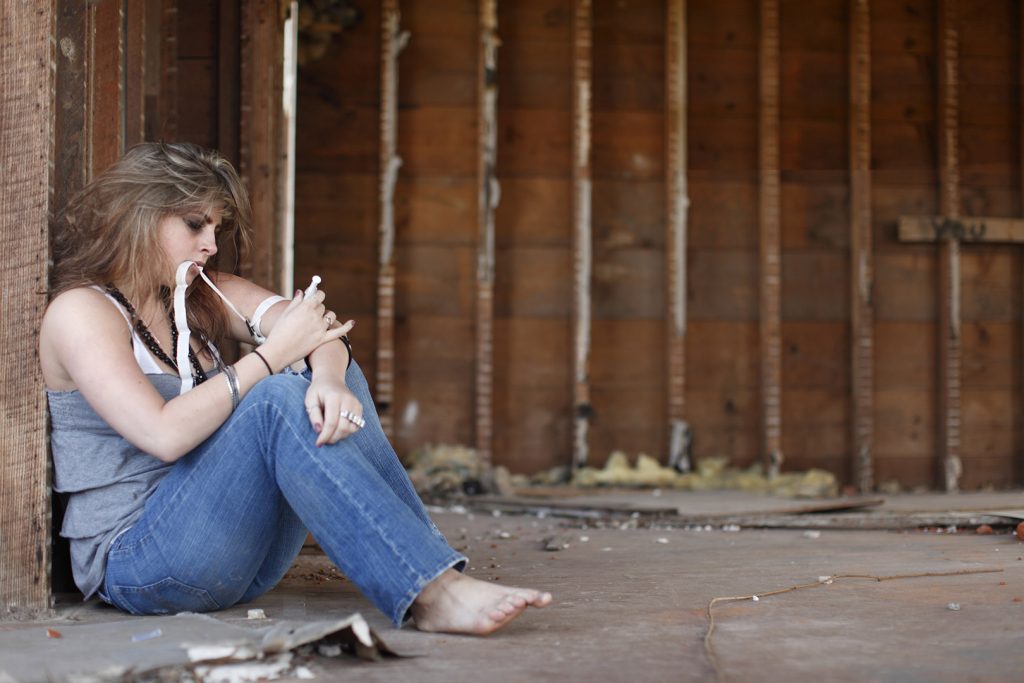 Medical and recreational marijuana, sanctuary cities, net neutrality, and climate change. These are just a few examples of the many issues pitting state and local governments against the federal government. We can now add supervised injection sites (SIS), also known as supervised consumption services or overdose prevention centers, to that list.

The Justice Department recently issued a warning to cities looking to open SISs. Deputy Attorney General Rod Rosenstein wrote an op-ed piece in the New York Times, in which he stated: “Because federal law clearly prohibits injection sites, cities and counties should expect the Department of Justice to meet the opening of any injection site with swift and aggressive action.”

We all know this country is in the midst of an opioid epidemic. People are dying at record numbers, and professionals are actively attempting to combat the effects of these dangerous drugs on our citizens. In October of 2017, the Trump Administration declared the opioid epidemic a public health emergency.

According to the National Institute on Drug Abuse, however, over 72,000 people died from drug overdoses in 2017 alone. Even with the country’s eyes wide open, this devastating crisis seems to just be getting worse. Supervised injection sites are intended to be used in addition to rehab and mental health services to fight the drug epidemic.

What Are Supervised Injection Sites?

Supervised injection sites are sites built to enable those who are addicted to drugs to consume them in a safe place, under the watchful eye of health professionals and trained staff. Canada, Australia, Denmark, France, Germany, Luxembourg, Spain, and several other countries are currently operating SISs. While there are no sites operating in the United States, cities like San Francisco, Philadelphia, Seattle, and New York are looking to run pilot programs.

Supervised injection sites haven’t been around long enough for there to be concrete evidence for or against their effectiveness in fighting drug addiction. Canada is one of the first countries that started using SISs, approving the first site in 2003. And, according to a study published by the Canadian Family Physician in November 2017, “Best evidence … suggests that SISs are associated with lower overdose mortality, … 67% fewer ambulance calls for treating overdoses, and a decrease in HIV infections.”

It is hard to imagine a place where people are allowed to do illegal drugs in this way. Initially, it could lead one to believe that we are condoning drug use as opposed to fighting it, as if to say, “Come here! Do your drugs, and we’ll take care of you!” Advocates of SISs, however, say that desperate times call for desperate measures, and that SISs are not just regulated drug dens, but they also provide information on treatment and clean, sanitary equipment to help prevent the spread of diseases.

It is debatable whether federal law bans injection sites as clearly as Rod Rosenstein claims.  However, if the Justice Department does move forward and attempt to stop cities from operating SISs, then the courts will have to rule whether cities should be legally allowed to fight the crisis happening on their streets in ways that they see fit.

On Friday 3/20/2020, in response to the COVID-19 pandemic, Governor Cuomo of New York issued Executive Order 202.8 which tolls the time limits for … END_OF_DOCUMENT_TOKEN_TO_BE_REPLACED