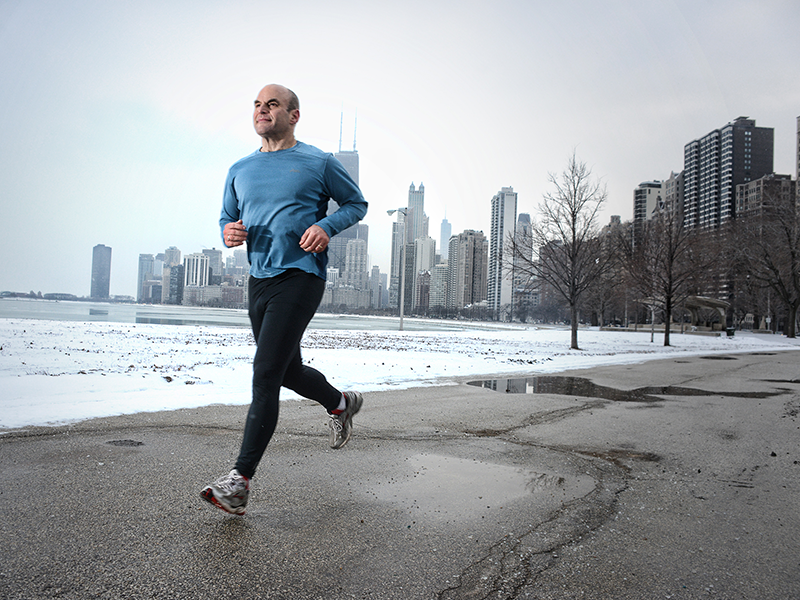 Users of Fitbit fitness trackers from three states filed a class action lawsuit against Fitbit on January 5, 2016. The complaint alleges that Fitbit heart rate monitors are inaccurate and that the company engaged in deceptive advertising that concealed this inaccuracy. The class action lawsuit’s scope is nationwide, meaning if the class is certified, that Fitbit customers from all over the country will be eligible to join as plaintiffs.

What is a Class Action Lawsuit?

A class action lawsuit was thought to be appropriate in the Fitbit case because Fitbit users are numerous and because the amount of damages due each plaintiff is relatively small, rendering it economically unfeasible to litigate these claims through individual lawsuits that would clog up court dockets.

The plaintiffs allege that Fitbit trackers underestimate the user’s heart rate by an average of over 24 beats per minute. This inaccuracy, plaintiffs allege, prevents users from maximizing the efficiency of their workouts because efficient workouts require exercisers to keep their heart rate between certain minimum and maximum ranges. Plaintiffs also allege that Fitbit endangers the health and perhaps even the lives of users who are required for medical reasons to keep their heart rates below certain levels.

Fitbit is also alleged to have compounded any problems that would naturally arise from the alleged inaccuracy by executing an aggressive advertising campaign that included the slogans “Know Your Heart” and “Every Beat Counts”, thereby bolstering consumer confidence in the accuracy of an allegedly inaccurate product. The product models at issue are the Fitbit Charge HR and Surge models.

Fitbit attorneys have responded publicly to the foregoing allegations by stating that:

Fitbit users must register their devices on Fitbit’s website before they are able to use them. In order to register, consumers must enter into a contract with Fitbit that purports to ban their participation in class-action lawsuits, and to require them to submit any dispute to arbitration unless they opt out of the arbitration clause within 30 days after registration. Fitbit claims that a California court has already upheld the legality of the contract. If the contract is upheld, the class action lawsuit could be dismissed.

Fitbit was the subject of a 2014 class action lawsuit in which plaintiffs claimed that Fitbit executed a misleading advertising campaign and that the Fitbit Force wristbands cause blisters and skin rashes in some users. The lawsuit was filed a month after Fitbit recalled the wristbands.

On Friday 3/20/2020, in response to the COVID-19 pandemic, Governor Cuomo of New York issued Executive Order 202.8 which tolls the time limits for … END_OF_DOCUMENT_TOKEN_TO_BE_REPLACED