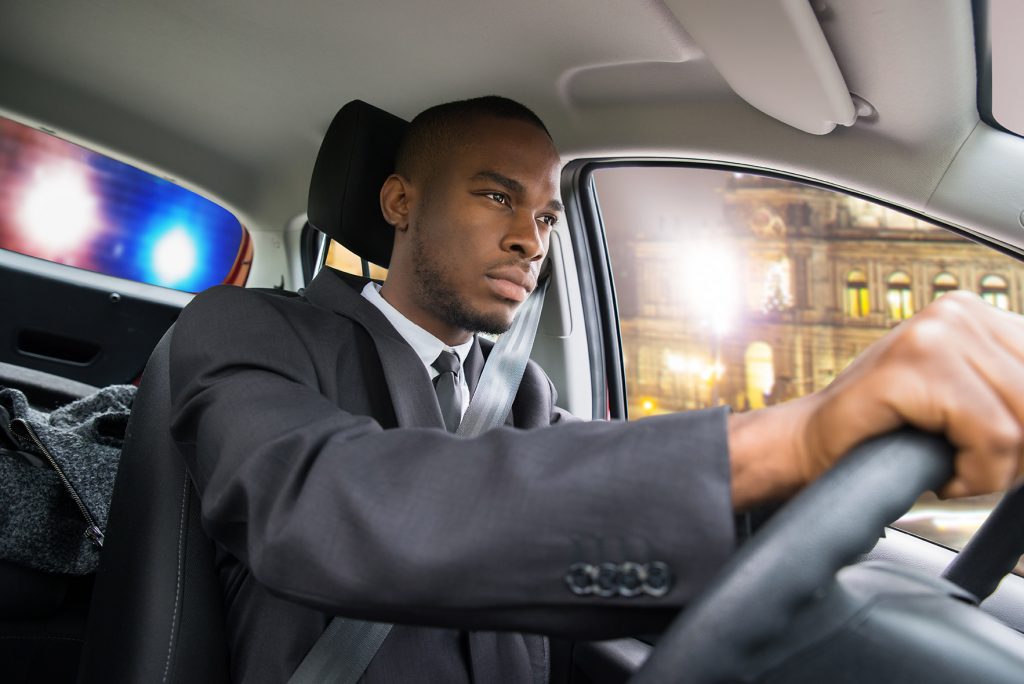 When examining racial bias in the criminal justice system, two seemingly conflicting ideas begin to emerge. First, the vast majority of police officers are not racist. They are decent people wanting to help protect the communities they serve. At the same time, people of color generally have more frequent and more severe interactions with law enforcement compared to whites.

How could people of color be targeted more if they’re not being specifically targeted based on race? The answer might seem complicated on the surface, but a wealth of data helps create a clear picture.

At the heart of the issue is a concept called “systemic racism.” But this concept is frequently misunderstood. System racism doesn’t mean that everyone within the system is racist. Instead, most people working in the system have no significant racial bias. However, despite the lack of individual biases, the system itself results in racially-disparate outcomes.

Racism within a system, such as the criminal justice system, isn’t based on one or two obvious actions or policies. Instead, it’s a number of small actions which add up over long periods of time to favor or disfavor certain groups.

Of course, arguing against systemic racism is usually pretty easy, at least superficially. Instances of equal treatment within the justice system can be used as an example of how the system operates in the same way for all.

But we want to step away from anecdotal evidence and focus on larger studies detailing the difference between minority and non-minority populations at several layers of interaction within the criminal justice system.

So, what does research data show us? Let’s take an in-depth look at what conclusions can be drawn:

People of Color are More Likely to Be Pulled Over

After examining 20 million traffic stops for their book Suspect Citizens, data reveals black people are roughly twice as likely to be pulled over as white people. This is despite the fact that white people drive more on average.

Along with getting pulled over more often, black and Latino drivers are also more likely to be searched. The same Department of Justice study found six percent of black drivers and seven percent of Latinos were searched after a vehicle stop. This compares to just two percent of white drivers (who, again, comprise the majority of drivers).

Black Homicides are Less Likely to Be Solved than White Ones

Racial disparities occur among murder investigations, too. A 2018 study from the Washington Post found low-income areas with a black-majority population typically had the lowest homicide clearance rates. Additionally, a study of homicides between 1976 and 2009 found cases with white victims are more likely to be solved than cases where the victim was a minority.

However, even though black homicides are less likely to be solved, black people are far more likely to be arrested for a wide variety of misdemeanor offenses. A 2018 study published in the Boston University Law Review revealed black people were arrested 50% more often than white people for drug possession, vandalism, theft, disorderly conduct and more. Additionally, the black arrest rate is five times higher for gambling and prostitution.

The difference in punishment related to drug use is staggering. A 2018 study found a black person who uses drugs monthly is seven times more likely to be incarcerated in federal prison than a white person. Keep in mind this is federal prison time for drug users, not traffickers.

A System in Crisis? At Least for Some

A common argument is that these rates of arrest can be explained simply: People of color commit more crimes than white people. However, a few key stats tell a different story.

As illustrated above, black and Latino drivers are pulled over more than white drivers. They’re also more likely to be searched. But they’re less likely to be found with contraband. However, if they did have anything illegal, they were more likely to be arrested. This was true both when in a car or in stop-and-frisk situations.

When describing the criminal justice system as systemically racist, it’s important to understand what that does and does not mean. White people are also unjustly searched and detained, especially lower-income individuals. Not all arrests of people of color are unwarranted or excessive. Not all law enforcement and judicial officials are racist.

But the data shows plenty of evidence that the criminal justice system is generally easier to navigate if you’re white. Law-abiding members of society are disproportionally targeted just because they’re a minority.

While the words “systemic racism” often cause a harsh, instant reaction across the entire political spectrum, the studies showing large-scale disparities are clear. Regardless of political affiliation, the idea of equal protection under the law should be embraced by all Americans.

On Friday 3/20/2020, in response to the COVID-19 pandemic, Governor Cuomo of New York issued Executive Order 202.8 which tolls the time limits for … END_OF_DOCUMENT_TOKEN_TO_BE_REPLACED