You are here: Home / Family Law / Is the Foster System Falling Short on Monitoring Meds? 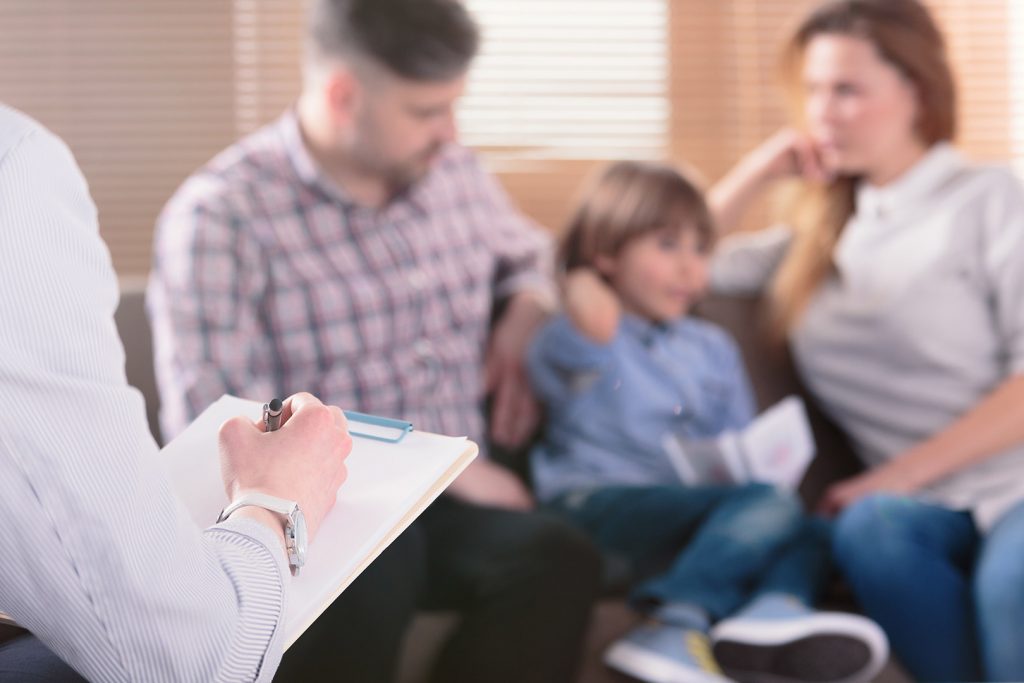 The foster care system as it currently exists in the United States works for many children by providing safe, stable and loving homes for thousands of kids every year, but by no means is our foster care system perfect. Many advocates say the system falls short of helping children find a permanent home to call their own where they feel secure, loved and valued. Another shortcoming relates to how we are medicating, treating and following up with the children in foster agencies.

The Tufts Clinical and Translational Science Institute reported that in 2010, estimated rates of psychiatric drug use among children in foster care are much higher (13% to 52%) than among youth overall (a very low 4%). With so many kids on psychiatric drugs, there must be plans in place to monitor how these drugs affect the children taking them, and we need to determine if the drugs are helping or hindering these children.

A federal watchdog agency has reported that thousands of kids in the foster system may be getting psychiatric drugs without basic safeguards in place like monitoring dosage and efficacy of the medications. When children are placed in the American foster care system, they have already met their fair share of challenges. Many come from abused or negligent homes where one or both parents were not there for them physically and/or emotionally, or they were abandoned by a parent unable or unwilling to love and care for them.

Many foster children have changed schools numerous times, and some have no idea what a “family” really is or what their childhood should be like. When you add prescription drugs into the mix that are not properly prescribed and monitored, the kids’ challenges multiply exponentially. Imagine being only 8 or 10 years old, trying to survive in the foster care system, and being given medications that either don’t work or make things worse for you.

According to a recent article the Washington Post, the Health and Human Services inspector general’s office reported that about one in three foster kids from a sample of states were prescribed psychiatric drugs without treatment plans or follow-up, both of which are standard steps when anyone is given a psychiatric drug.

Some of the conditions these children face, including attention deficit disorder (ADD), attention deficit hyperactivity disorder (ADHD) anxiety, post-traumatic stress disorder (PTSD), depression, bipolar disorder and schizophrenia, require very careful monitoring of medication effects and results. The children in the sample group received no medical attention after being prescribed heavy-duty mood-altering drugs. Investigators found there was no requirement for caseworkers to follow up with foster parents about medications after children, some very young, were prescribed these types of drugs.

Since the Washington Post article, the inspector general has recommended that the HHS Administration for Children and Families come up with a strategy to help states meet existing requirements for prescribing psychiatric drugs to children in the foster care system, and to raise the standards for oversight on individual cases.

In 2019, there were at least 2,506 cases of vaping-related lung injury (EVALI) in the U.S., according to the U.S. Centers for Disease Control and … END_OF_DOCUMENT_TOKEN_TO_BE_REPLACED