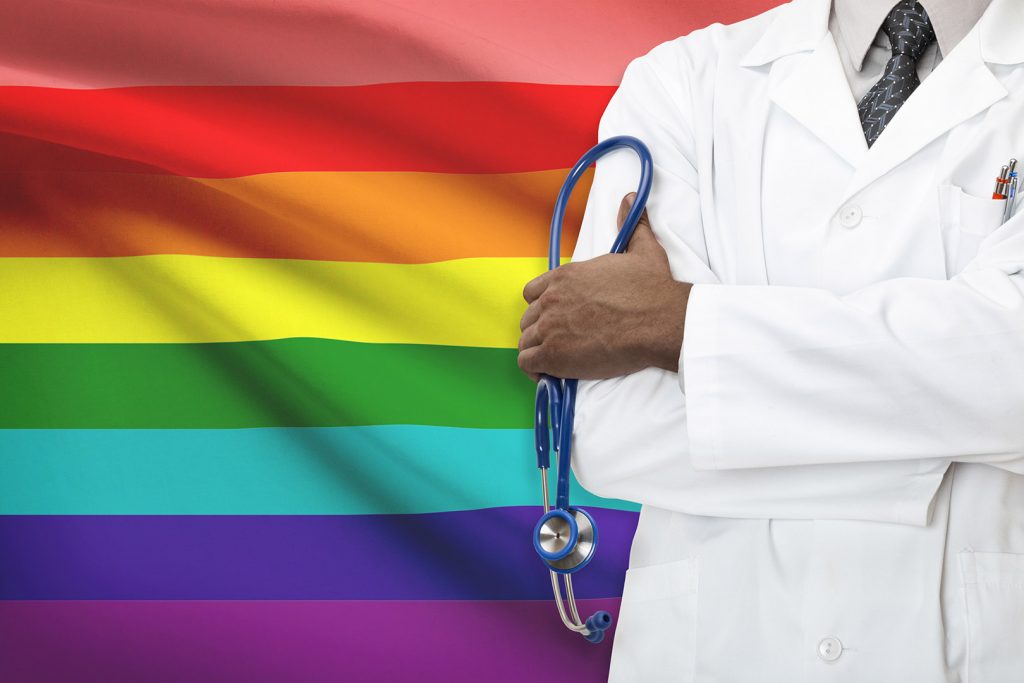 Alina Boyden, a graduate student at the University of Wisconsin-Madison and Shannon Andrews, an employee at the University have won a lawsuit filed by the American Civil Liberties Union (ACLU) on their behalf challenging Wisconsin’s ban on insurance coverage for health care related to gender reassignment. Alina Boyden spent $1,000 out-of-pocket on hormones related to her transition while Shannon Andrews spent more than $70,000 on her two surgeries, and both Alina and Shannon had health insurance during the time these expenses came out of their pockets.

Initially, the Group Insurance Board voted to lift the ban beginning January 1, 2017 as a result of the Affordable Care Act. But, one month after that vote, Governor Scott Walker requested the Board reexamine the issue. As a result, the Board ruled that coverage would be banned if the following legal contingencies were met:

In February 2018, it was deemed all four contingencies were met, and the ban was reinstated. So, all told, the ban was lifted for exactly one month. In August of this year, the Board once again voted to lift the ban effective January 1, 2019.

Boyden and Andrews’ lawsuit was filed in 2017 alleging that the ban violated the Civil Rights Act as it discriminated on the basis of gender. Larry Dupuis, the legal director for the ACLU of Wisconsin, said, “All of this is part of what we see as a trend toward providing coverage for medically necessary care for transgender people around the country.”

In September 2018, U.S. District Judge William Conley ruled that there was no legally valid reason to deny health coverage for transgender services (e.g. hormones or surgery), a decision in line with a previous ruling he issued in July 2018 that stated Medicaid recipients were entitled to have their transgender health services covered by Medicaid.

The State of Wisconsin argued in the University of Wisconsin-Madison case that requiring coverage would “insert the State directly into the business of encouraging surgeries meant to conform peoples’ appearances to their own perceived sex stereotypes.” In his ruling, Judge Conley called this argument “unhinged from reality.”

After Judge Conley’s ruling was issued in September, it was up to a jury to decide the amount of damages each plaintiff would be awarded. The jury awarded $479,500 to Shannon Andrews and $301,000 to Alina Boyden—monetary amounts meant to compensate for their out-of-pocket costs and pain and suffering.

Understandably, the plaintiffs are cautiously optimistic. They have been told before that they will receive the coverage they are entitled to only to have it banned shortly thereafter. Perhaps now that the ruling comes in the form of a court order, they and all other transgender state workers in Wisconsin can now rest assured that their medically necessary services will be covered.

On Friday 3/20/2020, in response to the COVID-19 pandemic, Governor Cuomo of New York issued Executive Order 202.8 which tolls the time limits for … END_OF_DOCUMENT_TOKEN_TO_BE_REPLACED