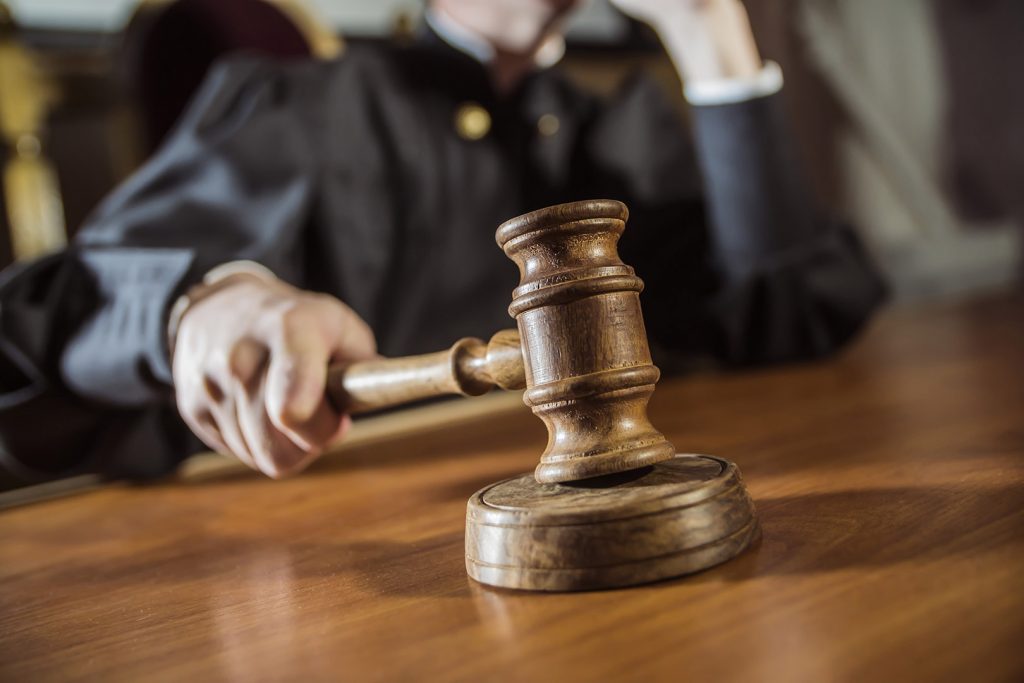 In the mildest cases of faulty medical products, people may experience some degree of pain and may require surgery to have an implanted device removed. In the worst cases, people’s lives can be ruined. Sometimes victims of defective medical products are awarded compensation to pay for the medical expenses and other damages caused by those devices, and, on rare occasions, victims are awarded punitive damages for particularly egregious behavior by the device manufacturer.

In one recent case, an Indiana woman, Barbara Kaiser, was awarded $35 million by a jury—$10 million in compensatory damages and $25 million in punitive damages. Kaiser and her legal team brought the product liability lawsuit after suffering serious injuries from a Johnson & Johnson and Ethicon pelvic mesh, which a jury agreed was “dangerously defective.”

The Judge cited considerable evidence demonstrating that Ethicon knew full well of the risks associated with its pelvic mesh implant and either recklessly or intentionally concealed those risks for users of the implant for many years. According to the judge, Kaiser clearly suffered great physical pain and suffering from the Prolift transvaginal mesh product and the amount of $10 million in compensatory damages and $10 million in punitive damages were just.

In 2009, Kaiser underwent a procedure in which she received a Prolift device to treat pelvic organ prolapse, a condition in which one or more pelvic organs drop from their original positions; two years later, Kaiser’s doctor told her that her chronic low pelvic pain was from the Prolift implant. She continued to suffer with vaginal pain, pelvic pain, painful intercourse, bowel problems and bladder issues.

She then had a second procedure to have the implant removed from her vagina, but there were problems. Once this mesh implant is placed in the vagina, it’s very difficult and sometimes impossible to have it removed completely because it grows into the tissue and hardens.

The plaintiff also cited an FDA 2011 safety alert that warned medical professionals and patients that the “serious complications from surgical mesh for treating pelvic organ prolapse are not rare.” Kaiser also said that Johnson & Johnson did not conduct adequate testing of the Proflift implant before making it available to female patients all over the world.

On Friday 3/20/2020, in response to the COVID-19 pandemic, Governor Cuomo of New York issued Executive Order 202.8 which tolls the time limits for … END_OF_DOCUMENT_TOKEN_TO_BE_REPLACED