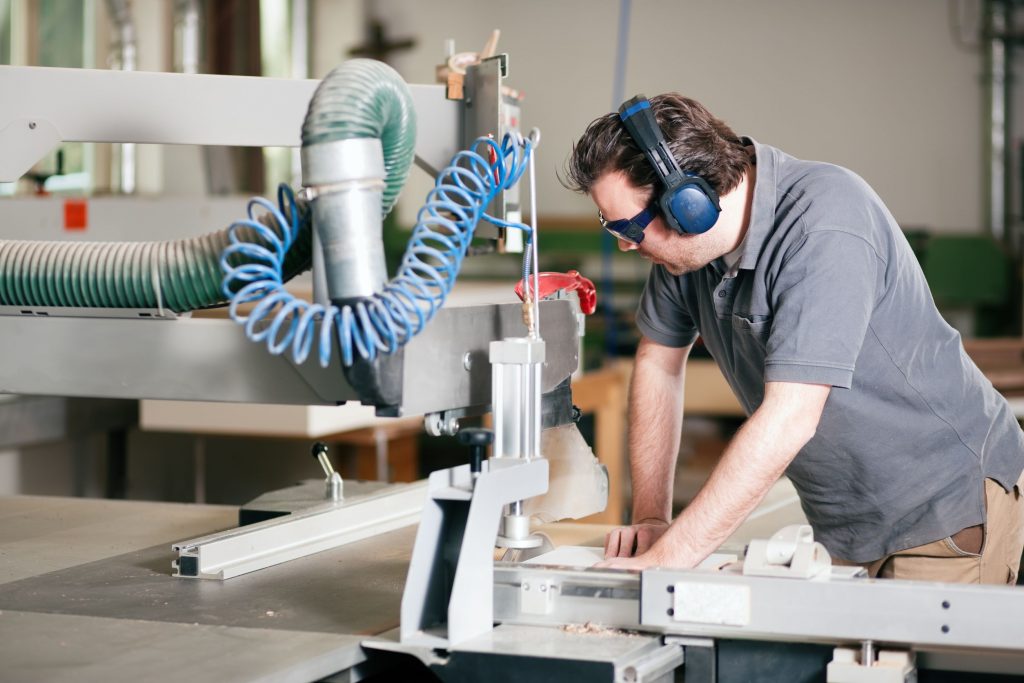 The Labor Department recently released new guidelines for employers that operate in industries which are considered dangerous: they will soon be required to hand over workplace injury data to the government, which will then make the information public.

Advocates for the change believe that the new guidelines will make such industries more transparent and thereby cause employers to become more safety conscious. The idea is that employers will want to maintain a good public reputation, and part of that is maintain a good safety record. Once reported to the government, the information will be highly accessible; it will be publicly posted on the Occupational Safety and Health Administration (OSHA) website. Employees, concerned citizens’ groups, and even competitors will have access to the information.

Opponents of the changes believe that the reporting requirements will cause a number of unintended negative consequences. For example, the National Association of Manufacturers believes that, because the safety information will be released without context or explanation, the reporting companies could easily become the subject of “public shaming.”

On Friday 3/20/2020, in response to the COVID-19 pandemic, Governor Cuomo of New York issued Executive Order 202.8 which tolls the time limits for … END_OF_DOCUMENT_TOKEN_TO_BE_REPLACED