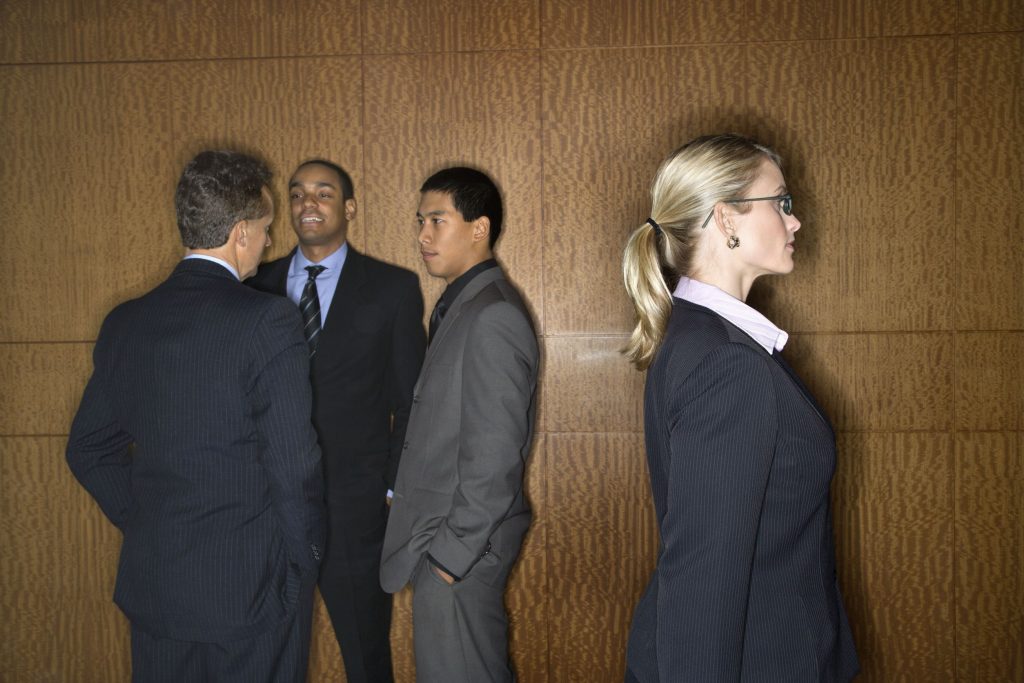 On Wednesday three California women, with the help of the SEIU California State Council, filed a lawsuit claiming that California’s workers’ compensation system is gender biased. The plaintiffs say that they are seeking class-action status for the suit in order to enable other women who have been affected to come forward.

The lawsuit alleges what the state’s workers’ compensation system is inherently biased against women. One example cited in the legal documents, which were filed in Los Angeles, is that of Janice Paige, a police officer who developed breast cancer while on the force. Paige she claims that the cancer was the result of her having been exposed to toxins in vehicle fumes, ammunition, fires, and other hazards during her years at work.

Paige joined the suit, alleging that she was rejected for workers’ compensation because of her gender, despite having undergone five surgeries and the removal of her right breast. The suit alleges that women past child-bearing age, who undergo a mastectomy, can be denied workers’ compensation, but that men who suffer from prostate cancer are given a disability rating between 16% to 20%.

Another case highlighted in the suit is that of a woman whose workers’ compensation award had been reduced by 40 percent because authorities concluded that her arthritis and related conditions were the result of “pre-existent non-industrial factors,” including menopause and her gender. The lawsuit alleges that male workers’ comp claimants do not undergo similar scrutiny.

Class action lawsuits are a type of legal action in which at least one of the parties to the suit (plaintiffs) represents a group of people with similar injuries caused by the same person or business. If this case is granted class action status, presumably any woman who has been denied workers’ compensation in California due to her gender, or gender related factors, could join. Additionally, those women who have received comparatively reduced workers’ compensation payments due to gender related factors may also be able to join.

Legislative Solutions So Far Have Failed

The lawsuit was filed against various government officials, agencies, and departments, including the Division of Workers’ Compensation and the Department of Industrial Relations.

A bill, reportedly making the rounds in the California legislature, would address some of the discrepancies. A similar bill was vetoed by California Governor Jerry Brown last year.

On Friday 3/20/2020, in response to the COVID-19 pandemic, Governor Cuomo of New York issued Executive Order 202.8 which tolls the time limits for … END_OF_DOCUMENT_TOKEN_TO_BE_REPLACED