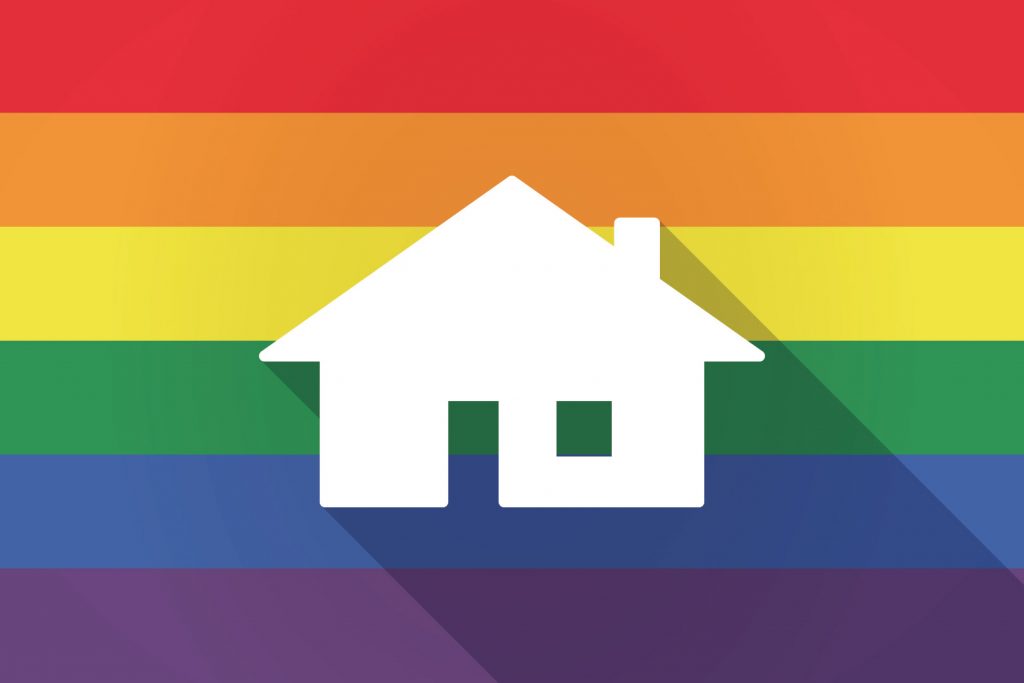 A woman who was threatened, verbally assaulted, and physically assaulted at Glen St. Andrew Living Community outside of Chicago in Niles, Illinois has had her lawsuit against the facility reinstated after 7th Circuit Judge Diane Wood disagreed with contentions from the senior center and its management team that a landlord isn’t liable under the Fair Housing Act for retaliation and a failure to stop harassment by a tenant on a tenant unless it was motivated by “discriminatory animus” (discrimination based on hostility).

The defendants’ legal team also argued the law doesn’t cover harassment claims by tenants already occupying a home. One previous federal judge agreed with those arguments and dismissed the suit. However, Judge Wood disagreed with those contentions (and the ruling) and recently reinstated the lawsuit stating, “We read the FHA more broadly than the trial court.” Wood said the discrimination alleged by Wetzel in the suit was “severe and pervasive enough to qualify as a hostile housing environment.”

“FHA” stands for the Fair Housing Act, an agency that at its inception in 1968 made it illegal to discriminate based on race, color, religion, and national origin.  It wasn’t until amendments were passed in 1974 and 1988 that sex (1974) and disability and familial status (1988) were added. Simply put, the Fair Housing Act prevents landlords from refusing to sell or rent housing to individuals who are members of certain protected classes. At the heart of the Wetzel lawsuit is whether or not sexual orientation is a protected class under the Fair Housing Act.

According to Wetzel’s lawsuit, residents at Glen St. Andrew Living Community called her a “dyke” and a “faggot” and said that gay people burn in hell. One resident allegedly rammed her scooter with his walker and knocked her off a ramp. The same man said he was reveling in the memory of the Pulse nightclub mass shooting in June 2016 in Orlando, Florida (it was known as a gay nightclub). A female resident allegedly ran her wheelchair purposefully into Wetzel’s dining table, flipping it onto Wetzel, and an unnamed assailant allegedly hit Wetzel in the back of the head when she was getting her mail.

According to the suit, Wetzel reported these instances of verbal and physical abuse to Glen St. Andrew staff members, but she was told those instances involving being physically hurt were accidents, and Wetzel was called a liar. The suit goes on to claim that staff members retaliated against Wetzel by assigning her to a different, less desirable dining room; banned her from the main common area by the front desk; stopped her room cleaning service, and even falsely accused her of smoking in her residence (in hopes of building a case for eviction).

What Wetzel suffered, Judge Wood says, was much more than bickering between grouchy elderly people living in close quarters. Instead, she said, Wetzel suffered threats, verbal abuse, and physical abuse for almost a year and a half.

On Friday 3/20/2020, in response to the COVID-19 pandemic, Governor Cuomo of New York issued Executive Order 202.8 which tolls the time limits for … END_OF_DOCUMENT_TOKEN_TO_BE_REPLACED