You are here: Home / General Legal News / Who is Behind the New and Emerging LGBT Bathroom Laws? 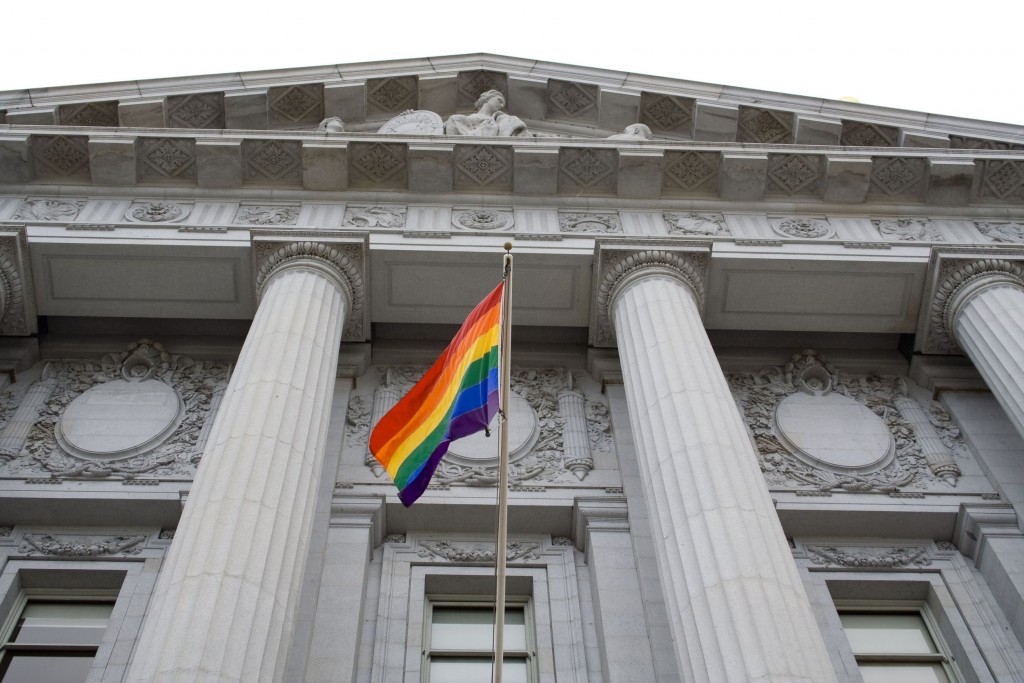 After the Supreme Court legalized gay marriage last year, anti-LGBT bills began emerging state after state. Lawmakers in numerous states have been passing bills as a means to protect the religious beliefs of individuals, allowing them to refuse service or employ gay or transgendered individuals without consequence, in some cases, limiting restroom access for transgendered people.

With a number of similar laws surfacing in multiple states, CBS News set out to find out who the person responsible for the sudden occurrence of these laws is. Who they found was Mathew Staver, founder and chairman of Liberty Counsel. For many, Staver is better known as the attorney for Kim Davis, the Kentucky county clerk who refused to issue marriage licenses to same-sex couples because it was against her religious beliefs.

Liberty Counsel has been aiding conservative lawmakers in drafting legislation in at least 20 states, and has affiliated attorneys in all 50 states to help draft bills, advise lawmakers, and defend clients in freely expressing and pursuing their faith.

It has been concluded that these new laws are emerging to push back against the Supreme Court’s 5-4 ruling, with Staver confirming his desire to push back stating “it was a wrong ruling. It has no basis in the constitution.”

Staver additionally claims that there is “no interest in discriminating against anyone,” yet that is exactly what these laws are designed to do, protect religion over sexual orientation and civil rights. Many who oppose these so-called bathroom bills and bills allowing the refusal of service and/or employment believe that legislatures are enabling bigotry.

With numerous corporations threatening to discontinue their work in states where these new laws have passed, Staver remains unfazed, calling their bluff. Most recently, Ringo Starr, who was once a drummer for The Beatles, has cancelled an upcoming concert of his in North Carolina saying, “We need to take a stand against this hatred,” and many will agree.

On Friday 3/20/2020, in response to the COVID-19 pandemic, Governor Cuomo of New York issued Executive Order 202.8 which tolls the time limits for … END_OF_DOCUMENT_TOKEN_TO_BE_REPLACED