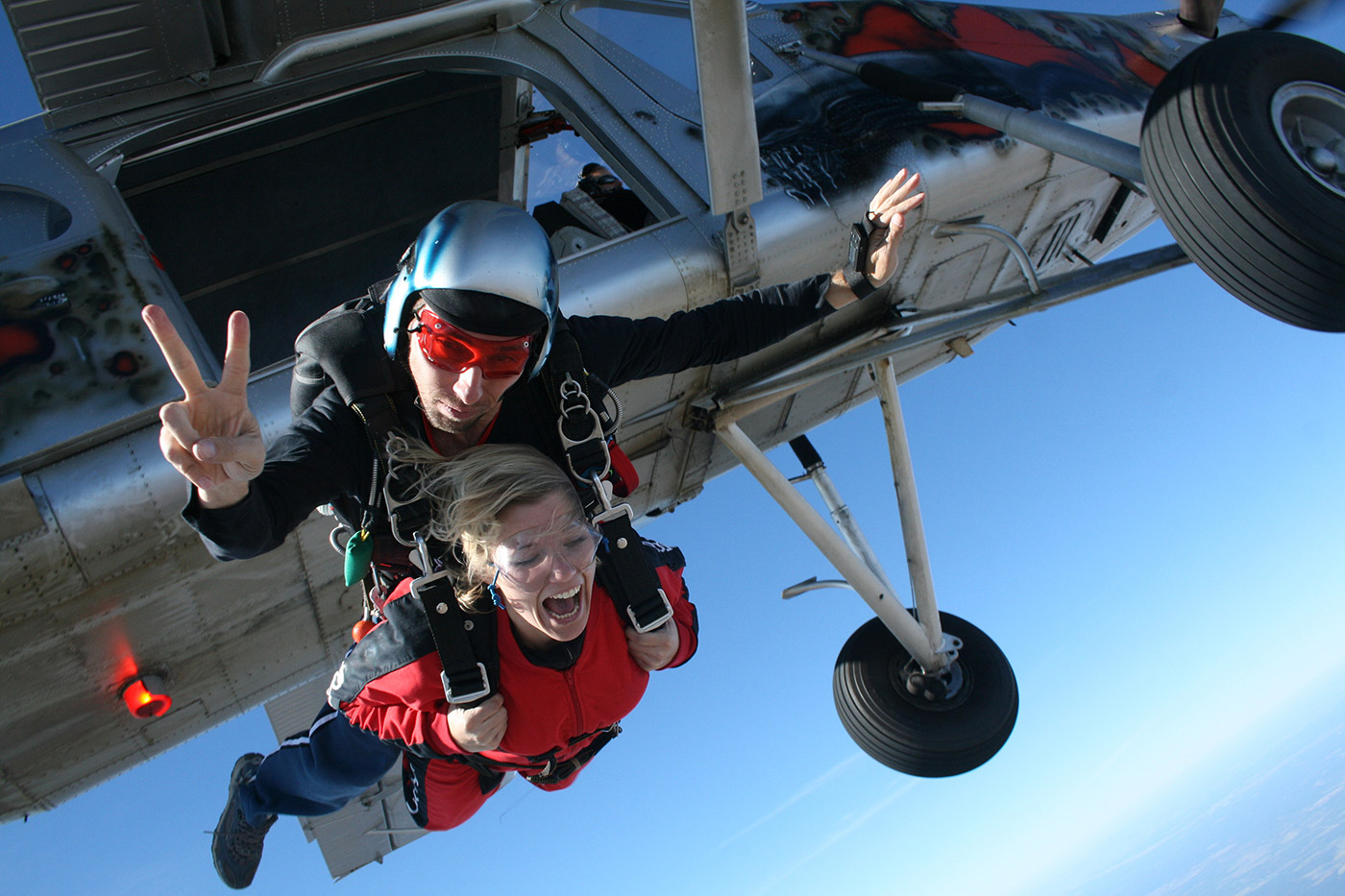 Back in 2004, this reporter’s niece was an employment attorney in New York City.

She said that, “at the time I practiced, it was assumed that the CRA [Civil Rights Act] did not cover discrimination based on sexual orientation.

“I would have loved to see the progression of the argument that ‘sex’ includes ‘sexual orientation”, my niece said, requesting anonymity, as she’s no longer practicing law.

Now, 14 years later, my niece’s progressive vision has been at least partially realized.

On Monday, the 2nd Circuit Court of Appeals in New York City, decided against the Trump Justice Department, ruling that the legendary Civil Rights Act of 1964–proposed by President John F. Kennedy before his assassination in November, 1963, and signed into law by Lyndon Johnson in 1964–bans discrimination against both gay and transgender individuals under Title VII of the Civil Rights Act, that bans employment discrimination on the basis of race, color, religion, sex or national origin.

The Court of Appeals reviewed a lawsuit brought by the estate of Donald Zarda, a former skydiving instructor on Long Island, who claimed he was fired by his employer, Altitude Express, after telling a female passenger–who seemed uncomfortable being tightly strapped to him during a tandem dive– that he was “100% gay”, so not to worry [about sexual contact].

When the passenger’s boyfriend complained to Zarda’s employer, Altitude Express, about what he thought was a prurient comment, Zarda was fired and he filed suit against the company.

On Monday, in a 10-3 decision, the 2nd Circuit ruled for Zarda’s estate.

Saul Zabell, a lawyer for Altitude Express, said he agreed with the ruling on Title VII. But he said Zarda did not face discrimination when he worked for the company.”

Although Zarda died in a skydiving accident in 2015, his estate was backed in the appeal by his life-long partner as well as “dozens of large companies, including Alphabet, Google, Microsoft, CBS and Viacom,” according to Reuters.

Adding to the new, less stringent interpretation of the Civil Rights Act, The Equal Employment Opportunity Commission (EEOC), under President Barack Obama, issued a finding for the first time that “sexual orientation is inherently a ‘sex-based consideration’ and should be protected under the Civil Rights Act of 1964,” at which time legislators never imagined sexual orientation would become a point of contention.

The directive is not legally binding but courts often look toward the EEOC’s guidance when deciding employment-related cases.

Opposing the decision, Jeff Sessions filed a brief against the plaintiff in July, 2017, arguing the Civil Rights Act bans discrimination based on gender, but not on sexual orientation.

Sessions also argued that had “Congress wanted the law to prohibit discrimination based on sexual orientation, it would have made that specific,” in 1964.

No Trangenders in the Military

“On the same day [in July, 2017] that Mr. Trump suggested on Twitter that transgender people would be barred from serving in the military, Justice Department lawyers filed a friend of the court brief in Mr. Zarda’s case, arguing that Title VII protections did not extend to sexual orientation,” according to The New York Times.

Jeff Sessions has since said the EEOC is at odds with the Justice Department.

The Attorney General also said that “any efforts to amend Title VII’s scope should be directed to Congress rather than to the Court.”

“Whether antidiscrimination laws protect employees from being fired for sexual orientation has become one of the most contentious legal battles around the issue of gay rights in the nearly three years since the Supreme Court legalized same-sex marriage nationwide,” according to  The Hill.

According to Wall Street Journal, “The decision by the Second Circuit Court of Appeals follows a similar ruling last April by appeals judges in Chicago. After a Federal appeals court in Atlanta ruled the opposite way last year, the plaintiffs in that case appealed the decision to the Supreme Court, which declined to hear the case.

“The divided appeals rulings make it more likely the Supreme Court will take up the issue,” the Journal says.

On Friday 3/20/2020, in response to the COVID-19 pandemic, Governor Cuomo of New York issued Executive Order 202.8 which tolls the time limits for … END_OF_DOCUMENT_TOKEN_TO_BE_REPLACED