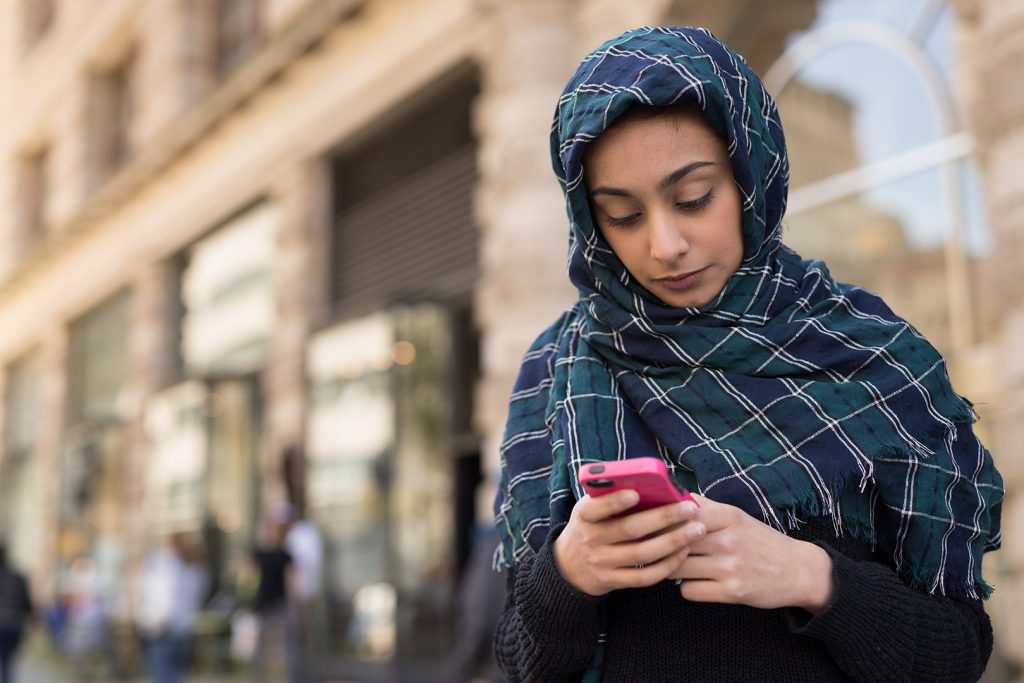 Has the government gone too far when surveilling Muslim communities? Two recent legal developments are causing a look back at previous surveillance programs and tactics, while also creating uncertainty regarding their use in the future.

A recent Supreme Court ruling has limited the use of cell phone data in criminal investigations. Additionally, a settlement was recently reached in lawsuits filed against the New York City Police Department regarding post 9/11 surveillance of Muslim communities. While each of these developments has individual ramifications, together they signal a potentially seismic shift in federal government surveillance policies.

Cell phone technology has introduced an interesting wrinkle in the balance between privacy rights and identifying potential terrorists. Unlike a traditional landline, any type of cell phone allows for the tracking of an individual’s movements.

The Supreme Court recently ruled in Carpenter v. United States that a warrant is required before tracking a person’s location and movement. The ruling was a five to four decision with Chief Justice John Roberts siding with the court’s liberal wing.

This decision is generally considered a win for privacy advocates, who argued the government was obtaining information from third-party companies – such as cell phone providers – with little if any oversight. On the other hand, the Justice Department argued privacy rights are diminished once an individual voluntarily shares information with a third party.

In an overwhelming majority of cases, these tactics were used to watch over Muslim-Americans. This led to the filing of multiple lawsuits against the NYPD.

The first lawsuit was filed by NYU graduate student Asad Dandia, who ran a nonprofit food donation program through a local mosque in Brooklyn. In his lawsuit, Dandia alleged the use of informants and surveillance created distrust throughout the community which had a negative effect on the program’s ability to raise money.

Additional lawsuits following, including one filed by Farhaj Hassan, a New Jersey man with over a decade of service in the U.S. Army. Motivated to help the members of his community, Hassan said, “The same thing can happen to Jewish Americans. The same thing can happen to Shinto Americans. In this case, it happened to Muslim Americans.” Hassan’s suit sought to stop spying in New Jersey, as well as a court declaration that the NYPD violated his and others 1st and 14th Amendment rights.

NYPD Settlement and Plan for Reforms

In April of this year, the City of New York settled a major lawsuit related to NYPD surveillance of Muslim communities in New Jersey. The 11 plaintiffs – consisting of a variety of Muslim individuals and groups, including those discussed above – alleged surveillance methods used post-9/11 were unconstitutional.

The settlement focus on two major areas: a financial payout and procedural reforms. New York City will pay $1.65 million to the plaintiffs. Most of that money will be used to cover attorney’s fees and related expenses, while the remaining $75,000 is to be divided among the 11 plaintiffs.

However, the plaintiffs were never motivated by money. Another part of the settlement includes significant changes to the way the NYPD conducts surveillance operations – at least, in theory.

“There is nothing we were able to do before that we are not able to do now,” said NYPD Deputy Commissioner of Intelligence and Counter Terrorism John Miller. He added, “Our relationship with the Muslim community has probably never been stronger than it is today.”

The plaintiffs had a different take on the ruling. “We are proud that we stood up to the most powerful police force in the country and against the suspicion and ignorance that guided their discriminatory practices,” said lead plaintiff Hassan.

As part of the settlement, the NYPD was not required to admit to any wrongdoing. Going forward, the NYPD is barred from launching any investigation where a motivating factor is race, religion, ethnicity or national origin.

The Future of Federal Surveillance Techniques

Generally, these recent developments have been seen as favorable by advocates for privacy and civil liberties. But the future is still uncertain. The “Muslim Spying Program” not only negatively impacted thousands of law-abiding Muslim Americans, but the program operated for years before it was uncovered.

All Americans want to prevent terrorism. At the same time, law enforcement can’t monitor people simply due to race, religion and similar characteristics. Adding further complications to the issue is new technology which allows for more comprehensive surveillance than ever before. While the previous methods have likely been curtailed significantly, if not stopped outright, the balance between personal liberties and the prevention of terrorism must always be diligently watched by legal experts, community leaders and citizens.

On Friday 3/20/2020, in response to the COVID-19 pandemic, Governor Cuomo of New York issued Executive Order 202.8 which tolls the time limits for … END_OF_DOCUMENT_TOKEN_TO_BE_REPLACED