You are here: Home / Tax Law / Manafort Convictions: No Reasonable Doubt on 8 Charges 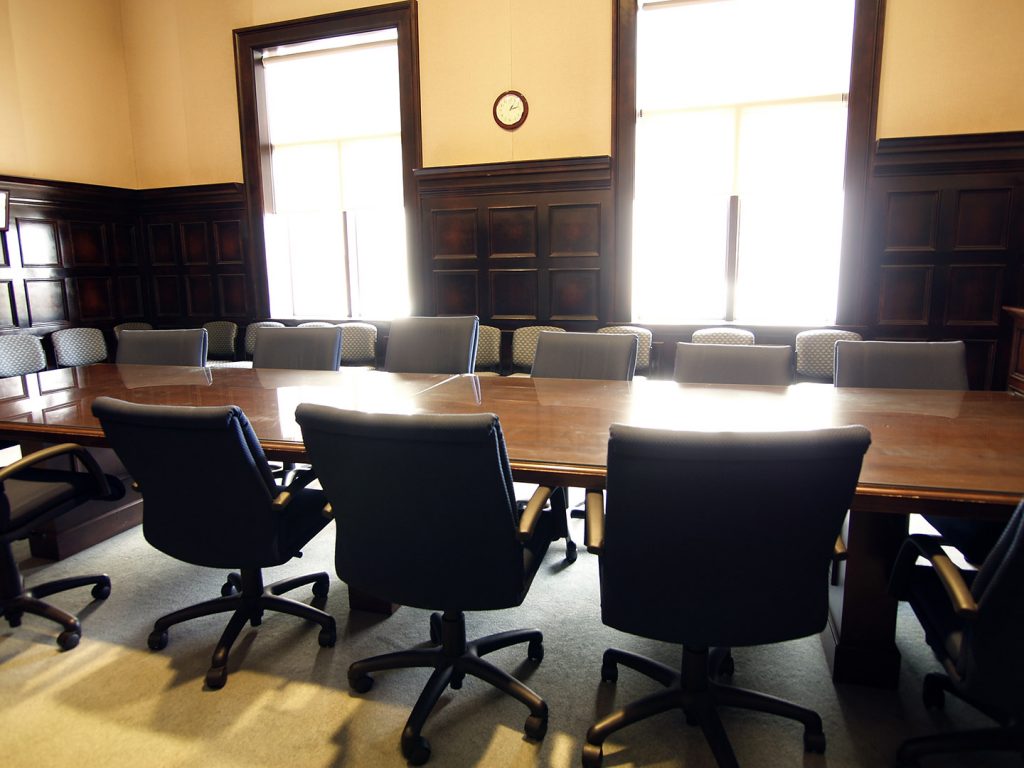 Unless you’ve been away on a vacation somewhere with no access to the outside world, you’re probably aware that President Donald Trump’s former campaign manager, Paul Manafort, was just recently found guilty on eight of the 18 fraud charges.  Manafort was found guilty of five counts of tax fraud, two counts of bank fraud, and one count of hiding foreign bank accounts. The maximum penalty for these eight charges is 80 years in prison, but the judge has yet to set a sentencing date.

According to one of the jurors (who claims to be a Trump supporter), 11 out of the 12 jurors agreed that Manafort was guilty on all 18 counts. However, one juror refused to agree with the other jurors. As a result, the jury was not able to reach a verdict on the remaining 10 counts.

The jury in Manafort’s case had some questions for the judge before they issued their verdict, including asking the judge to redefine reasonable doubt. It’s not uncommon for a jury to ask questions of a judge in any case, but it brings up an interesting question: what, exactly, is “reasonable doubt”? A simple response to this question would be that reasonable doubt is the standard of proof by which the prosecution must prove a defendant’s guilt in a criminal trial. Beyond a reasonable doubt is not the standard required in every type of trial, however. For example, in civil lawsuits, it is only required that the plaintiff’s lawyers prove by a preponderance of the evidence that the defendant is “liable” for damages.

Preponderance of the evidence is much easier to define, as that standard is met when the evidence shows that what is being asserted is more likely true that not true. Essentially, that there’s a 51% chance the allegations are truthful. Beyond a reasonable doubt, however, is the highest standard of proof required in any judicial proceeding. If, after consideration of all the evidence provided, common sense and reason leads the jury to believe what’s being presented, then the defendant is guilty. According to the 8th Circuit Court of Appeals, proof beyond a reasonable doubt must be “of such a convincing character that a reasonable person would not hesitate to rely and act upon it.”

The defendant in criminal cases has no standard of proof requirement. It is solely the prosecution’s job to prove guilt. The defendant is always innocent until proven guilty, so the defendant is given the benefit of the doubt until the evidence shows – beyond a reasonable doubt – that he or she is guilty.

It’s easy to see why the jury in Manafort’s trial asked the judge to redefine “reasonable doubt.” It’s not an easy standard to understand. The fact that the jury even asked the question was probably a good thing in the minds of Manafort and his defense counsel, however, as it probably led them to believe the jury was struggling with whether the prosecution met their burden. And, considering there was a mistrial declared on 10 out the 18 charges Manafort faced, they weren’t entirely wrong.

A “hung jury” occurs when the jury members cannot come to a unanimous decision on guilt or innocence. The judge in a criminal case will usually ask the jury to go back to deliberations and try to discuss the case further to come to a verdict, but in this case, after the Judge spoke with each juror individually, a hung jury was declared, and a mistrial was granted on the remaining 10 counts.  In Manafort’s case, because there was a verdict returned on eight out of 18 charges, the jury returned what’s called a partial verdict. Those eight guilty verdicts will all stand regardless of the mistrial on the remaining 10 counts. The federal prosecutors do have the option to retry Manafort on the remaining 10 charges, but they have until August 29, 2018 to decide.

On Friday 3/20/2020, in response to the COVID-19 pandemic, Governor Cuomo of New York issued Executive Order 202.8 which tolls the time limits for … END_OF_DOCUMENT_TOKEN_TO_BE_REPLACED