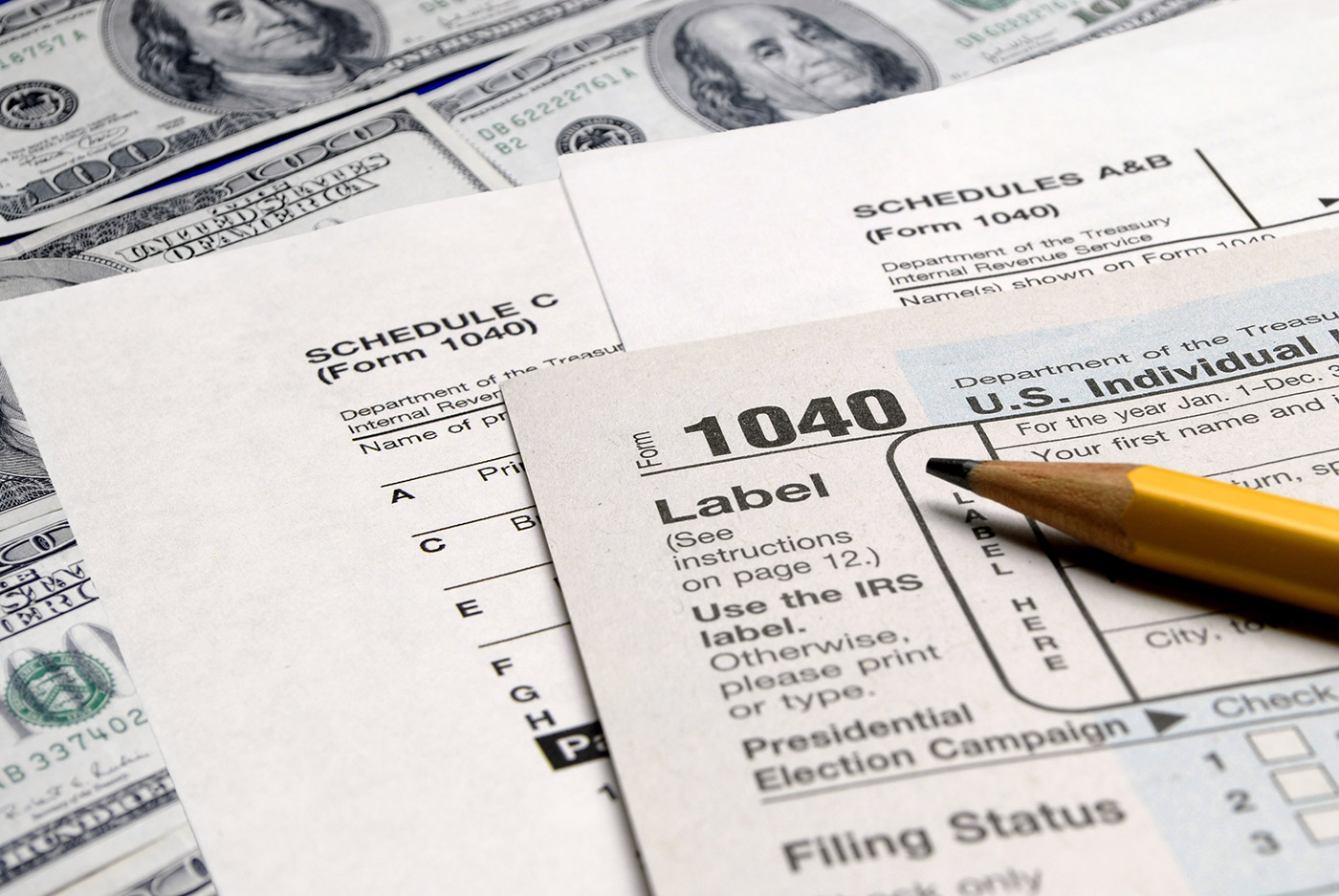 Maryland Attorney General Brian Frosh is the latest official to join the coalition of high-tax, blue-state governors in New York, New Jersey and Connecticut, who are challenging the Republican tax law’s $10,000 cap on state and local tax (SALT) deduction as unconstitutional.

Legal analysts—both red and blue–say that arguments claiming the $1.5 trillion tax act is unconstitutional will be difficult to prove, and that any lawsuit state officials file against the Federal government will have more political impact than legal merit.

“By eliminating the SALT deductions, Trump’s tax bill will jack up taxes for more than half a million Marylanders,” Frosh, a Democrat, said.

“It is an attack on state sovereignty and an attempt to cripple our ability to educate our kids, protect the Chesapeake Bay, and build the infrastructure that Maryland needs to be competitive in the world economy,” Frosh told The Hill.

“A legal challenge is one of several maneuvers blue-state politicians are considering as they try to figure out how to circumvent the cap on the SALT deductions.

“Politicians are also pushing for the creation of new state funds to which taxpayers can make tax-deductible charitable contributions, and are considering shifting their income-tax systems to payroll-tax systems,” The Hill reports.

New York’s Governor Andrew Cuomo, who is spearheading the anti-tax coalition, is running for a third term this year, possibly against actress and activist, Cynthia Nixon, according to The New York Observer.

Cuomo said the $10,000 cap on state and local taxes is illegal “double taxation”, and that the law “robs blue states to pay for tax cuts for red states and corporations.”

“It is crass, it is ugly, it is divisive, it is partisan legislating, it is an economic civil war,” Cuomo said. “Make no mistake: They are aiming to hurt us,” the New York Times reports.

Cuomo’s joint announcement with Governor Philip D. Murphy of New Jersey and Governor Dannel Malloy of Connecticut on January 26, to sue the Federal government, is a way of building a coalition with other East Coast governors, especially Murphy, who ran on a progressive agenda.

Murphy is a staunch proponent of both medical and recreational marijuana.

Cuomo also convened a call with California Governor Jerry Brown, who “denounced the tax plan as partisan politics whose intention is to benefit the wealthy at the expense of middle-class,” according to the Times.

The New York governor said there are “very strong” arguments that the Republican tax bill violates states’ rights as well as the Equal Protection Clause in the U.S. Constitution, as “the top 12 states that get hurt [by the bill] coincidentally all happen to be Democratic states,” the Times reports.

However, David Kamin, a professor at New York University’s School of Law, told the Times a court case of this kind was “unlikely to succeed.”

“Until now courts have in general given relatively broad discretion to Congress as to how to measure income in an income tax,” Kamin argues.

Just how many voters believe the GOP tax plan will adversely affect them will play a decisive role in both the 2018 midterms and the 2020 Presidential election.

On Friday 3/20/2020, in response to the COVID-19 pandemic, Governor Cuomo of New York issued Executive Order 202.8 which tolls the time limits for … END_OF_DOCUMENT_TOKEN_TO_BE_REPLACED