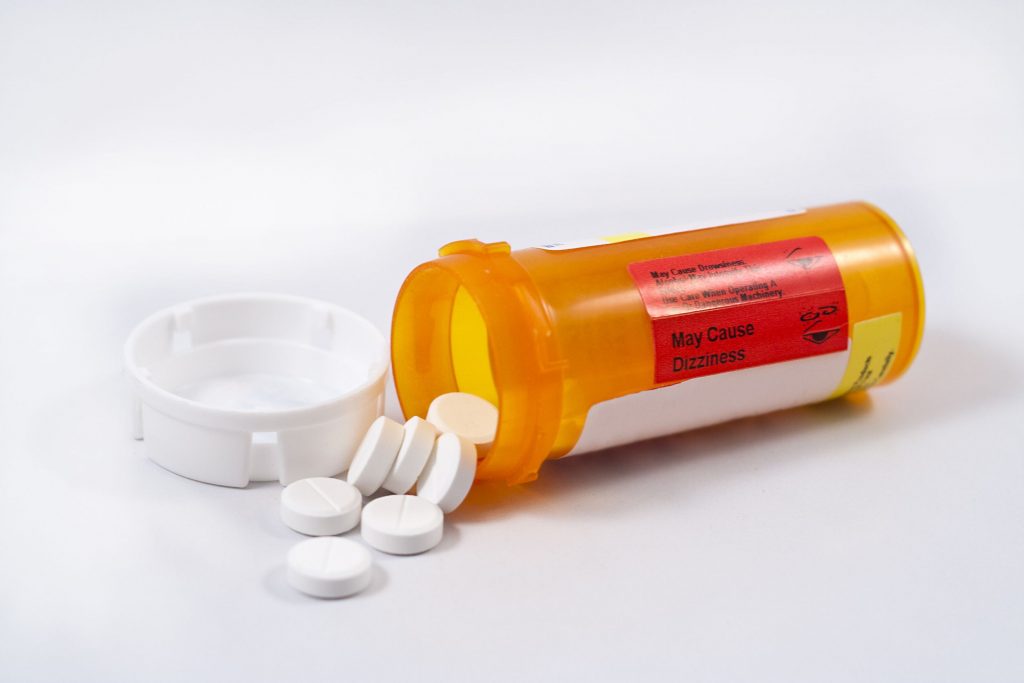 As the United States copes with a drug overdose epidemic, which has seen overdose deaths skyrocket in recent years to a point where they top auto accidents in annual victims, many are desperately searching for answers. Lawmakers and addiction experts ask how we got here, and what we can do to turn the situation around. One previously unthinkable option, that legal action may be taken against prescription drug manufacturers, was recently proposed by a U.S. Senator.

Massachusetts Democrat Edward J. Markey, called for a federal investigation of pharmaceutical manufacturer Perdue Pharma, which produces OxyContin. OxyContin is one of the most widely abused prescription drugs in the country and carries a high risk of addiction. Markey called for the investigation after a Los Angeles Times report which claimed that, for some patients, OxyContin’s effects wear off earlier than previously thought, putting such users at higher risk of addiction.

According to Perdue Pharma’s literature OxyContin can help relieve pain for up to 12 hours. But when its effects wear off those taking the drug can be left feeling symptoms of withdrawal – complete with cravings and a desire to return to the drug for relief. The key part of the Time’s report is the claim that Perdue Pharma knew about this situation for over 20 years but did not correct its marketing and instructional materials because 12-hour pain relief was a competitive and strategic advantage of OxyContin as opposed to its rivals.

To Markey these allegations are serious. He believes that if Perdue Pharma intentionally misled the public then the company could be liable for the public harm caused by addiction to the drug. Massachusetts has been hit particularly hard by the opioid drug overdose epidemic, a fact that was alluded to in a separate letter written by Markey to the heads of the Federal Trade Commission and the Food and Drug Administration. In the letter he said that OxyContin has played a leading role in the “current opioid and heroin overdose epidemic.”

Family owned Perdue Pharma has rejected Markey’s claims, while agreeing with his concern about the rate of drug overdoses in the States. The company claims that the FDA approved OxyContin as a 12-hour drug, and for that reason the company does not recommend its use for any shorter period of pain relief.

On Friday 3/20/2020, in response to the COVID-19 pandemic, Governor Cuomo of New York issued Executive Order 202.8 which tolls the time limits for … END_OF_DOCUMENT_TOKEN_TO_BE_REPLACED