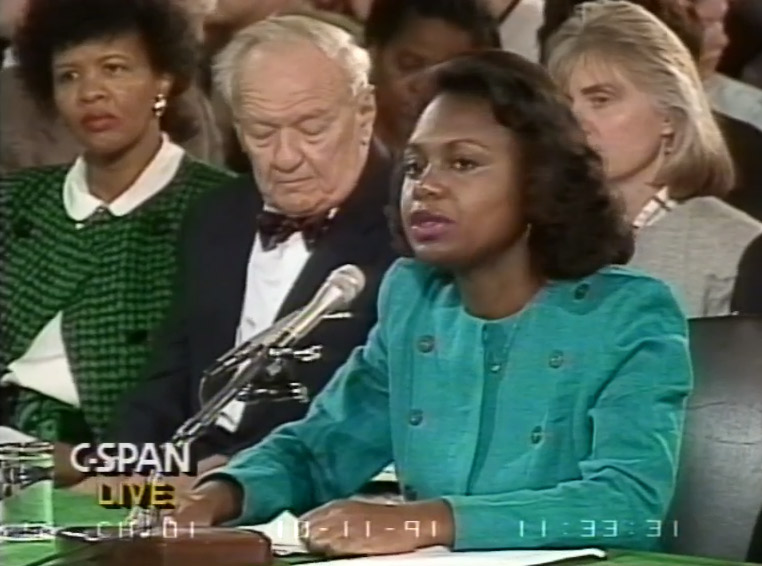 “Harvey Weinstein, Kevin Spacey, Charlie Rose, Matt Lauer, Mario Batali, and our President, too”, have been some of the titans charged with sexually harassing and abusing women,  Margaret J. Grover, a partner in the employment practice at Oakland, Calif., firm Wendel, Rosen Black & Dean, said in a telephone interview.

Grover writes in The Recorder in an article entitled, “#MeToo Movement Prompts Legislative Action in California”, that the “California legislature has responded to these recent high-profile allegations of sexual harassment with multiple bills.

“One which has already been signed by Governor Jerry Brown, protects both harassment victims and employers from defamation claims.”

Other bills now pending before the Senate and Assembly would, if passed, expand the definition of harassment, increase employers’ obligation to provide harassment prevent training, guarantee time off to employees who need to obtain care for themselves or family members as the result of sexual harassment, extend the statute of limitations for victims filing sexual harassment and assault suits against abusers, and “severely restrict an employer’s ability to recover legal costs after successfully defending a sexual harassment complaint, “Grover writes.

Both Employers and Victims Can Speak Out without Retaliation

“To be privileged, the employee complaint must be made to the employer, without malice, and based upon credible evidence.

In addition, employers will now be free to tell a prospective new employer about employees who are known sexual harassers or abusers, without fear of retaliation, although sexual abusers are still expected to deny their wrongdoing in court.

Tony Oncidi and Elaine H. Lee, write in the California Employment Law Update: “that the bill was sponsored by the California Chamber of Commerce and passed the Legislature with unanimous, bipartisan support—presumably in recognition that victims and employers are facing defamation lawsuits with growing regularity from harassers who claim they have been falsely accused.”

Tirana Burke coined the phrase “Me Too”, in 2006, according to Me-too: A Timeline of Events by Christen A. Johnson and KT Hawbaker, of The Chicago Tribune

“Burke is a survivor of sexual abuse who wanted to help women and girls of color who had also survived sexual abuse,” Johnson and Hawbaker write.

A partial list of movie moguls, journalists, and politicians (not including Donald Trump) who face sexual assault charges include:

“Thurman also said that during filming ‘Kill Bill’ director Quentin Tarantino coerced her into driving a car she believed was faulty, spit in her face and choked her…”

Today, as women stand up to their abusers, those of us who are old enough to remember, are still angered by the memory of Justice Clarence Thomas’ 1991 Senate Judiciary Committee hearings, where Anita Hill’s charges that Thomas sexually harassed her with pornographic remarks fell on deaf ears.

Hill, a law professor, had worked for Justice Thomas a year earlier at the Equal Employment Opportunity Commission, NPR’s Ron Elving, writes in A Refresher on Anita Hill and Clarence Thomas.

“She testified that Thomas tried to date her [but when she refused the offer], he subjected her to extensive unwanted conversations about sex and pornography,” Elvin writes

“One incident involved his going to his desk–getting up from a work table going to his desk, looking at this can and saying, ‘who put pubic hair on my Coke?”, Hill told the Judiciary Committee.

Senator Joe Biden of Delaware was chairman of the Committee in October, 1991, and he questioned Hill about her encounters with Thomas.

“Biden: What was the content of what he said?

“Hill:  Well, this was a reference to an individual who had a very large penis. And he used the name that had been referred to in the pornographic material. The name that he referred to was Long Dong Silver.

Thomas refused to admit to Hill’s charges and told the Committee, “from my standpoint, as a black American, as far as I’m concerned, it is a high-tech lynching for uppity blacks who do for themselves, to have different ideas.

“And it is a message that unless you kowtow to an old order, this is what will happen to you. You will be lynched, destroyed, caricatured by a committee of the U.S. Senate, rather than hung [sic] from a tree.”

“The clash between Hill and Thomas, both African-Americans, left the Judiciary Committee visibly uncomfortable as all 14 members from both parties were white and male, “Elving writes.

Thomas has been unabashedly sitting on the Court for 26 years and is the longest-sitting justice.

It’s a travesty of justice that if the ultra-right Thomas were charged with making Anita Hill’s work life a nightmare today, his Supreme Court nomination would be revoked and he’d be facing sexual harassment charges, rather than hiding behind his revered robe on the nation’s highest court.

“Journalist Jill Abramson covered that story then and has now revisited the allegations in New York magazine. She lays out the case for Thomas’ impeachment,” according to NPR.

On Friday 3/20/2020, in response to the COVID-19 pandemic, Governor Cuomo of New York issued Executive Order 202.8 which tolls the time limits for … END_OF_DOCUMENT_TOKEN_TO_BE_REPLACED