You are here: Home / Civil Rights / Minor Prosecutions in the Bronx Dragging on for Several Years Before Going to Trial 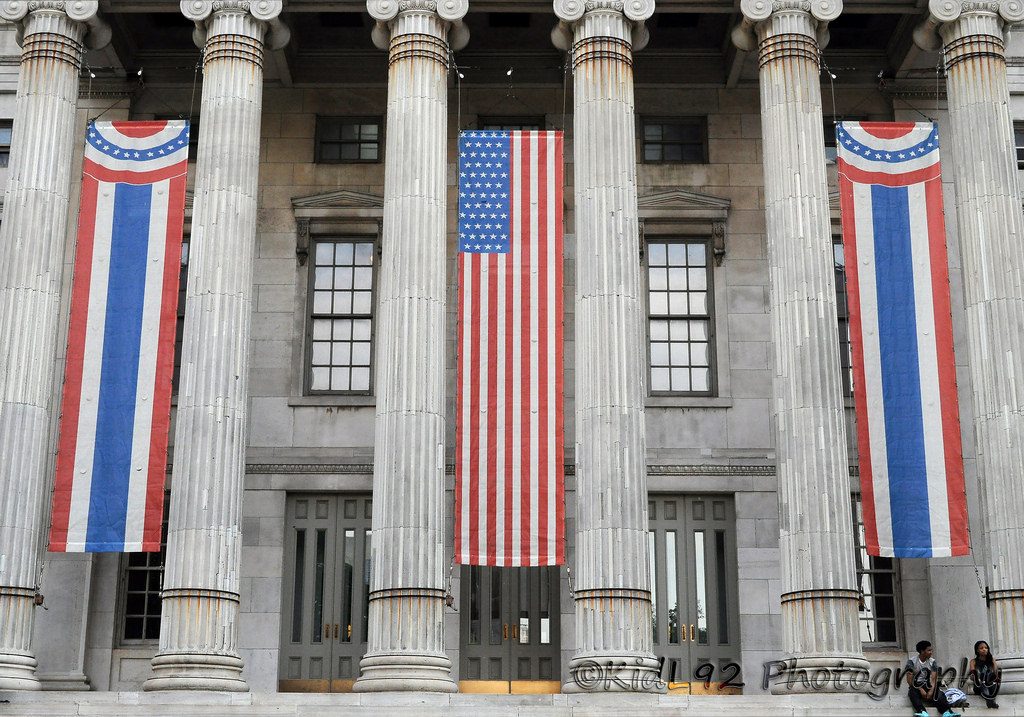 Earlier this week, the Bronx Defenders a group of public defenders, along with other law firms Emery Celli Brinckerhoff & Abady and Morison & Forester, filed a federal lawsuit again New York Governor Andrew Cuomo and the state’s top judges. The lawsuit alleges that those individuals arrested in the Bronx, even for minor offenses, can wait several years for a trial.

The delay in trial not only violates a defendant’s Constitutional right to a speedy trial, but in many cases people plead guilty regardless of whether or not they actually committed a crime just to avoid years spent in the court system.

The suit, which was filed in the U.S. District Court for the Southern District of New York, is seeking class action status in order to represent those who face low-level offenses in Bronx Criminal Court. Hundreds of people a day face further adjournments after waiting hours in hopes of their cases being called. Though other areas of the city such as Brooklyn, Manhattan, and Queens see a greater number of misdemeanor filings, delays in the Bronx, the poorest county in the state of New York, are far worse than the rest of the city.

State laws currently requires prosecutors to be ready to go to trial in 90 days of arraignment in these low-level cases, however, delays such as those taking place in the Bronx do not count toward that 90 day limit.

Reforms have been promised time and time again to no avail.

With over 45,000 misdemeanor arraignments in the Bronx in 2015, only 98 misdemeanor trials actually took place. This year looks to be off to just as slow a start with 2,378 cases pending, and defendants waiting an average of 827 days before getting a jury trial.

On Friday 3/20/2020, in response to the COVID-19 pandemic, Governor Cuomo of New York issued Executive Order 202.8 which tolls the time limits for … END_OF_DOCUMENT_TOKEN_TO_BE_REPLACED