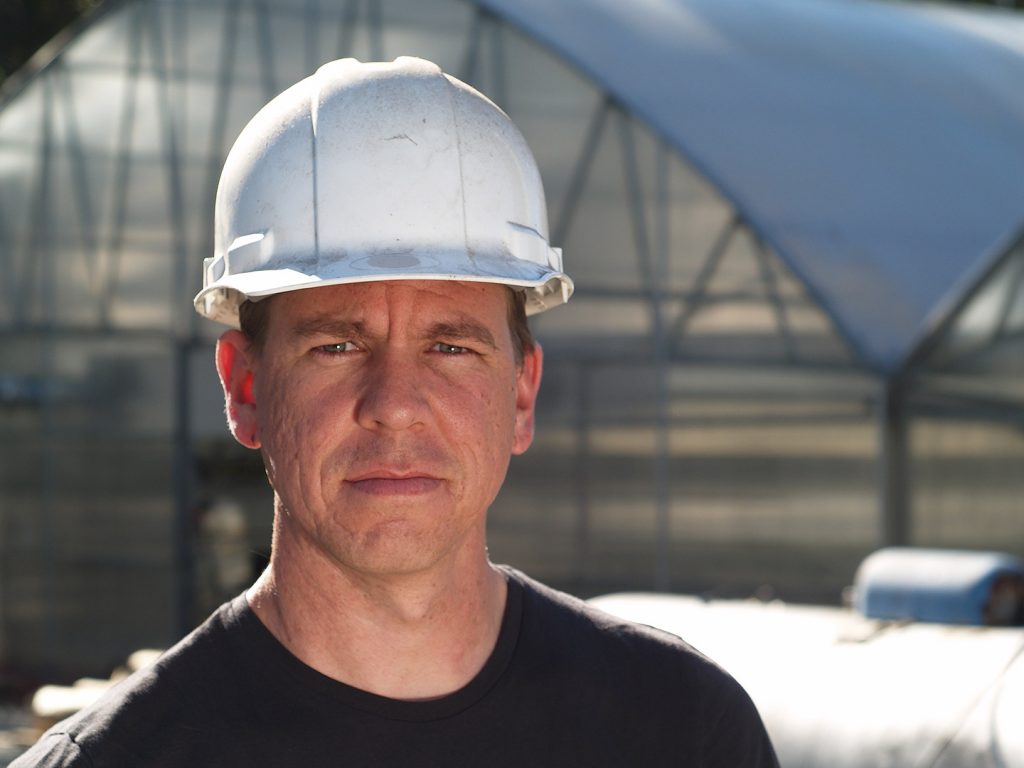 The National Labor Relations Board (NLRB) is an independent federal board whose members are appointed by the President for five-year terms. Its job is to look out for the rights of private sector employees.  In 1935, the National Labor Relations Act (NLRA or Act) was passed, and the NLRB was created to ensure the Act was enforced properly. In essence, the NLRA was passed in order to prevent companies from creating policies that would harm the welfare of their workers.

In March of 2017, in the case of Purple Communications, Inc., the NLRB ruled that employees were permitted to use their employer-provided email outside of work hours as a form of communication regarding NLRA-protected topics, including union-related business. Unions represent employees’ rights, and they often represent employees in disputes against employers. Thus, employers have sought to disallow employees from using email they provide to conduct union business.

The NLRB ruled in the Purple Communications case that policies that prevented employees from using email outside of work hours to conduct union-related business violated employees’ rights under Section 7 of the NLRA, which states that employees have the right to unionize and organize and that employers are prevented from interfering in those efforts.

Another Blow to Employee Rights

With the recent decision handed down by the United States Supreme Court in Janus v. American Federation of State, County, and Municipal Employees, it’s no surprise that a similarly situated NLRB would want to rethink their decision on employees’ rights.  The Janus decision handed down by the Supreme Court essentially said that government workers could no longer be forced to pay union dues. This decision was a major blow to the rights of employees and unions. The NLRB is now attempting to go down a similar road in what could be yet another blow to unions’ collective-bargaining efforts.

There are those who will argue that this issue is about new ways of communication, but if you read the Purple Communications decision in its entirety, this is not a question of using employer-provided communication (such as email, instant messaging, or employer-provided cell phones) for personal communication after work hours or during work hours or for any other purpose.  It is specifically related to union business. If the NLRB is successful in overturning its own prior decision in Purple Communications, unions will be hindered yet again in their ability to stand up for workers’ rights and conduct business that is protected under the NLRA.

If the NRLB goes so far as to allow companies to enforce their own policies regarding union-related business conducted on employer-provided communication, then you open the door for people to lose their jobs simply for communicating with the union that was created to protect them.

On Friday 3/20/2020, in response to the COVID-19 pandemic, Governor Cuomo of New York issued Executive Order 202.8 which tolls the time limits for … END_OF_DOCUMENT_TOKEN_TO_BE_REPLACED