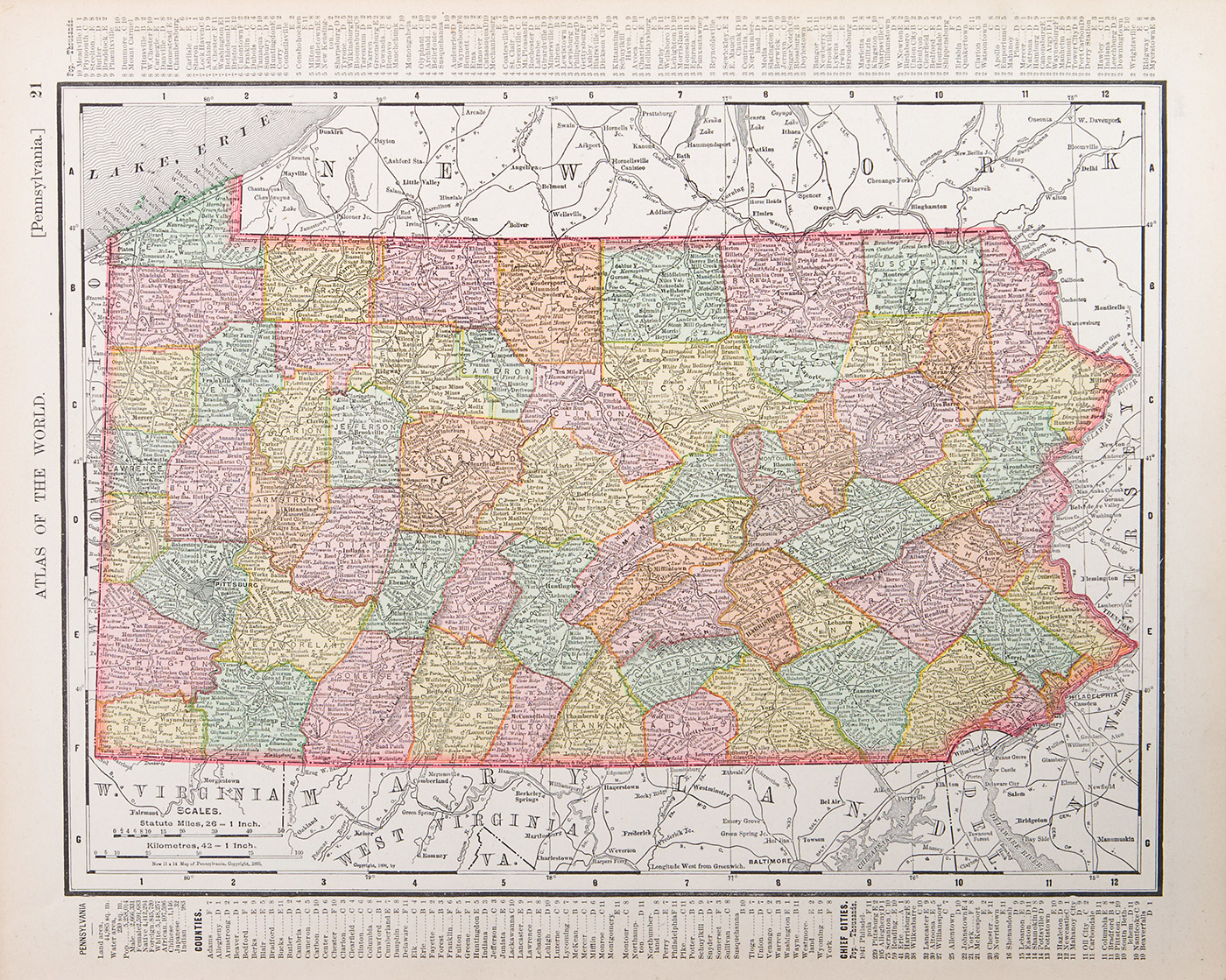 On Monday, The U.S. Supreme Court succeeded in blocking a panel of North Carolina Federal judges from striking down 13 congressional districts as Republican partisan gerrymanders until an appeal can be prepared.

However, the Pennsylvania’s Supreme Court’s decision this week to redraw all of the state’s 18 congressional districts in a major victory for Democrats may escape the High Court’s jurisdiction, legal experts say.

The Pennsylvania ruling is crucial to this year’s midterm elections, where forecasts indicate “Democrats have an outside chance of retaking the House”, according to The Philadelphia Inquirer.

“The wording of the [Pennsylvania Supreme Court’s] short statement has vital implications for the finality of the court’s order,” says Michael J. Nelson, writing in The Hill.

“While the U.S. Supreme Court, which will weigh in on the constitutionality of partisan gerrymandering before the end of its term in June [in both Wisconsin, Maryland and possibly in North Carolina and Pennsylvania], often hears about congressional redistricting…. its jurisdiction is limited to cases that involve some dispute over Federal law, “ according to Nelson.

David Graham, writing for The Atlantic, says if the Pennsylvania Supreme Court ruling stands, it could be a “huge gift” to Democrats in 2018.

There are 18 House districts in Pennsylvania, he says. Twelve are held by Republicans and five by Democrats, and the 18th was held by a Republican until he resigned in October in a sex scandal.

In North Carolina, a three-judge panel ordered lawmakers last week to use maps drawn by Nathaniel Persily, a Stanford University law professor hired by the court, to help correct the Republican’s redraw the state House and Senate districts in 2017, according to North Carolina’s NewsObserver.com.

The Hill’s Nelson says using the “efficiency gap”—the ratio of votes ‘wasted’ by voters in both parties–as a metric, MIT political scientist Chris Sarshaw concluded that Pennsylvania’s congressional map was among the most gerrymandered compared to historical Pennsylvania standards.”

Nelson says social scientists have urged courts to adopt the efficiency gap as an easy-to-calculate and simple to understand metric to judge the fairness of congressional districting plans.

On Friday 3/20/2020, in response to the COVID-19 pandemic, Governor Cuomo of New York issued Executive Order 202.8 which tolls the time limits for … END_OF_DOCUMENT_TOKEN_TO_BE_REPLACED