You are here: Home / Business Law / Pfizer Settles for Millions 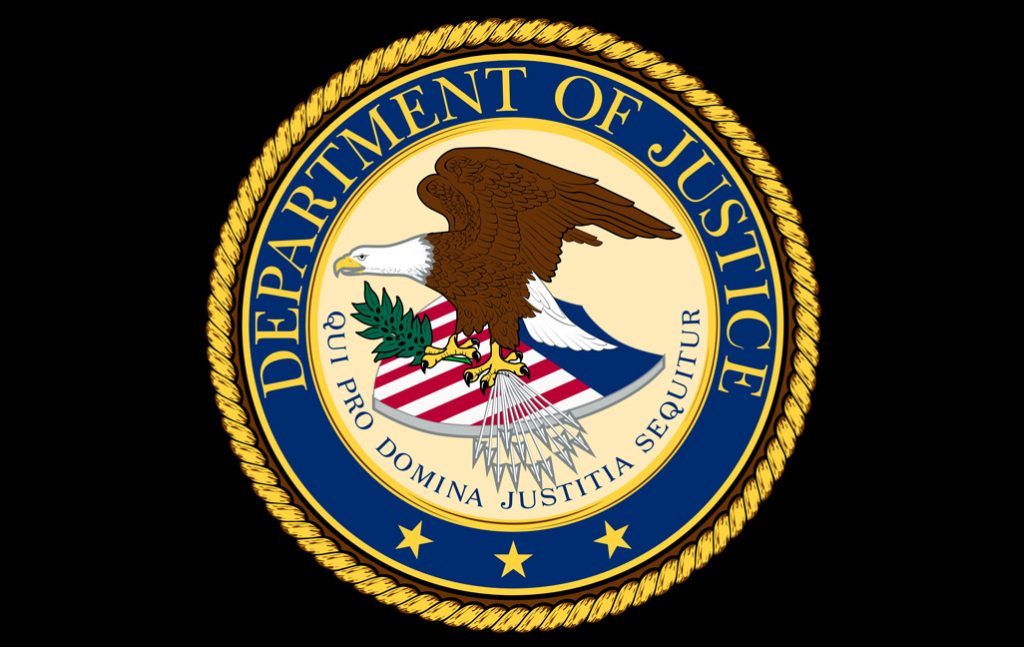 According to the United States Justice Department a settlement has been reached with Pfizer Inc. to pay underpaid drug rebates to Medicaid.

The settlement follows allegations that Wyeth, which was bought by Pfizer back in 2009 (around three years after the illegal activity had ended), deliberately reported prices of two of its anti-acid drugs, Protonix Oral and Protonix IV, which it knew were fraudulent and false.

The fraudulent activity took place around ten years ago when Wyeth was offering major discounts to hospitals when they bought quantities of both drugs. The reason was that Protonix Oral was not being used as much as Wyeth wanted since there were other similar drugs at a lower price on the market. So Wyeth offered a deal on the drug if the hospitals bought Protonix IV at the same time. However, the company did not tell Medicaid what they were doing, and actually hid the action from the US Government.

Wyeth’s action became apparent when two whistleblowers revealed what was happening. One was a former hospital sales representative for a competitive drug company, Lauren Kieff, and the other a doctor from New Orleans, William St. John LaCorte. They filed a False Claims Act lawsuit and will now share their part of the settlement, as specified by whistleblower legislation, which will be in the region of $98 million.

On Friday 3/20/2020, in response to the COVID-19 pandemic, Governor Cuomo of New York issued Executive Order 202.8 which tolls the time limits for … END_OF_DOCUMENT_TOKEN_TO_BE_REPLACED