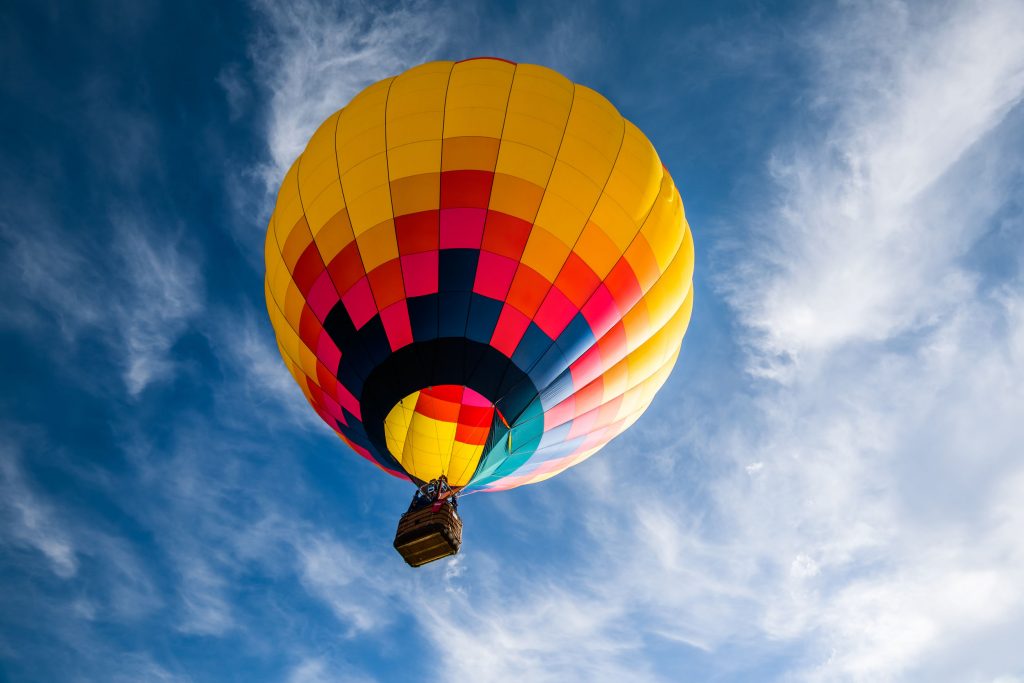 Last week saw the deadliest hot air balloon crash in recent U.S. history when a craft hit powerlines in a pasture south of Austin and then fell to the ground. In all 16 people, 15 passengers and the pilot, were killed. In the investigation following the crash, investigators are discovering that the pilot had a checkered driving history, but that his history did not prevent him from piloting the hot air balloon.

According to published reports the pilot of the doomed trip, 49-year-old Alfred “Skip” Nichols, had been convicted of at least four DUI violations. Under Federal Aviation Administration (FAA) guidelines Nichols was not required to provide the same kind of medical exam information that pilots of other kinds of aircraft are required to submit. The FAA does not require glider and free balloon pilots to certify their medical statuses or histories.

Pilot Sued for Crash Landing in 2009

Nichols was convicted of the DUI violations over a 20-year period spanning from February 1990 to March 2010. But his DUI convictions were not the only litigation in which Nichols had been involved. He was apparently sued by a family in 2009 after he crash-landed a hot air balloon in a forest. There were eight passengers aboard the craft at the time, but there were no reported fatalities.

Investigators believe that the crash on Saturday likely occurred as a result of a fog cover, which had reduced visibility, quickly dissipating. Initial evidence indicates that when the clouds gave way Nichols struck power lines that may have been concealed by the clouds moments earlier. The 200-foot cloud ceiling on the day of the crash is significantly lower than the recommended minimum of 500 feet.

Citing the fact that the vent at the top of the balloon was open, investigators believe that Nichols was likely attempting to land the aircraft when he hit the power lines.

On Friday 3/20/2020, in response to the COVID-19 pandemic, Governor Cuomo of New York issued Executive Order 202.8 which tolls the time limits for … END_OF_DOCUMENT_TOKEN_TO_BE_REPLACED