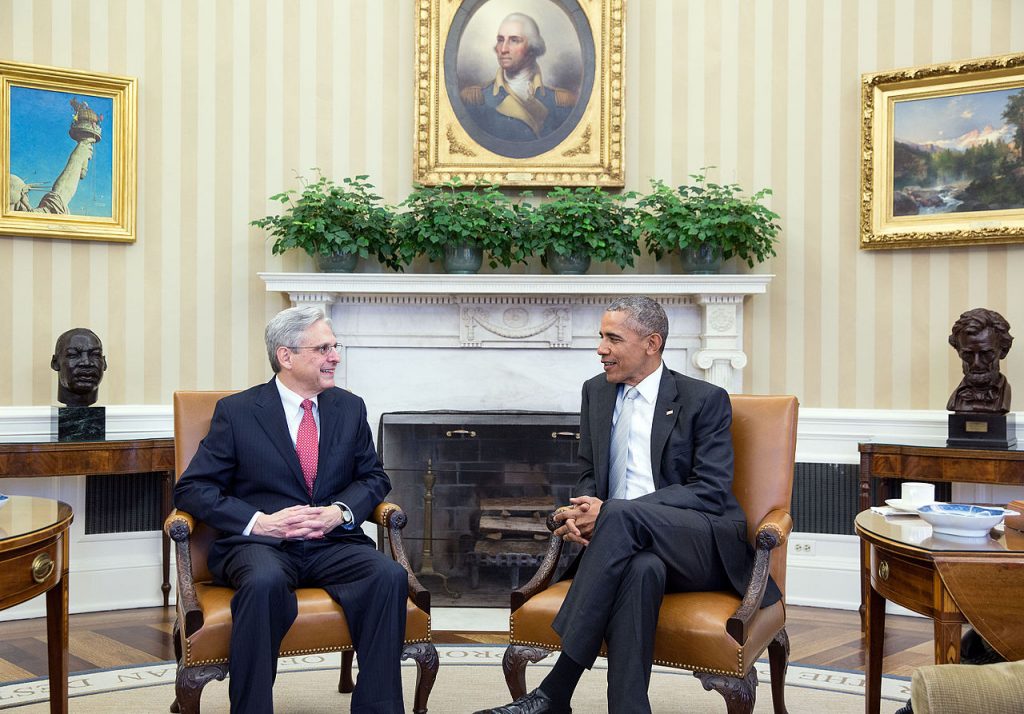 With the death of Justice Antonin Scalia, the vacant seat that has been left on the Supreme Court has created controversy among Republicans and Democrats. With President Obama’s nomination of Judge Merrick Garland for the Supreme Court, the GOP continues to rally around the Senate blockade as they outspend Democrats over the public relations battle involving his nomination.

In the fight to bar Garland’s nomination, the conservative Judicial Crisis Network has spent $45 million geared at gaining the support of vulnerable Republicans and attacking those moderate Democrats who have urged action on Garland. In comparison, Democrats have spent approximately $150,000 on ads aimed at Senators Pat Toomey of Pennsylvania and Rob Portman of Ohio who have stonewalled Garland’s nomination. The advertising dollars spent demonstrate the GOP’s commitment to blocking Garland’s nomination.

While Garland is seen as highly qualified for the position by some top civil rights groups, Senate Majority Leader Mitch McConnell (R- Ky.) along with Senate Republicans have stalled the parliamentary process on Garland’s nomination, claiming that the nomination should be determined by the next President.

Last week, Chief Justice John G. Roberts Jr. stated that he has no intention of getting involved in the political controversy over bringing the Supreme Court back to full strength.

With many seats in the Senate up in the general election, and uncertainty on who the next elected President will be, Republicans face the possibility of getting a more liberal justice in place if the GOP does not maintain majority.

In 2019, there were at least 2,506 cases of vaping-related lung injury (EVALI) in the U.S., according to the U.S. Centers for Disease Control and … END_OF_DOCUMENT_TOKEN_TO_BE_REPLACED