You are here: Home / Wage Laws / Proposal to Allow for More Overtime for Salaried Employees in PA 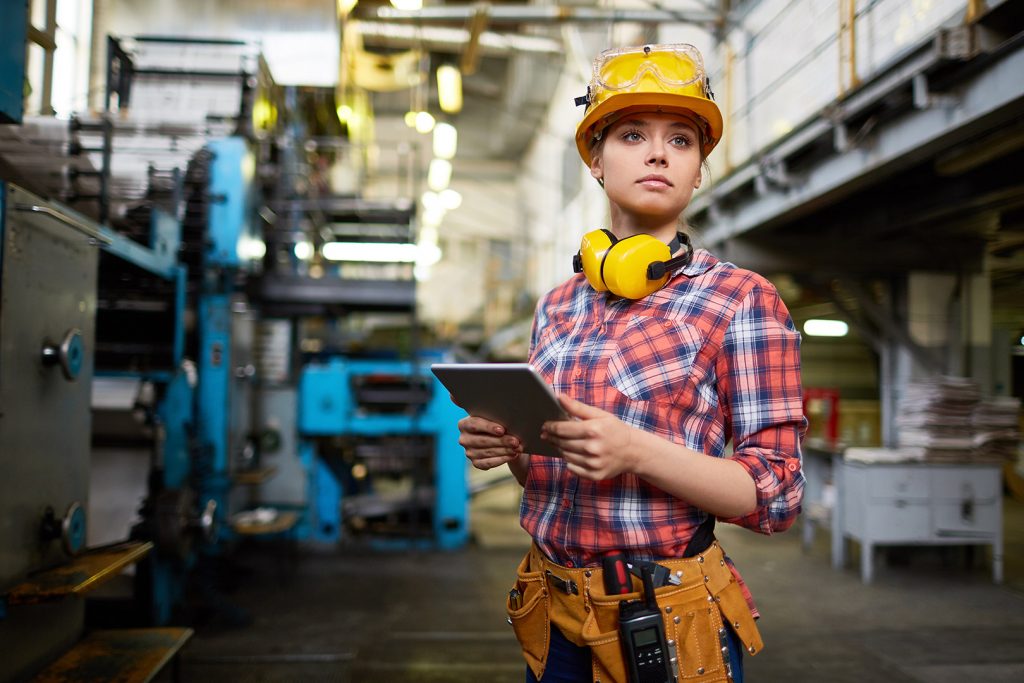 If you’re a salaried employee in Pennsylvania, you may be entitled to some overtime pay you didn’t even realize you were owed.

Many people erroneously believe that salaried employees, unlike hourly employees, are not “allowed” to earn overtime because salaried employees are expected to work the hours necessary to get the job done–even if that means working well beyond their “typical” hours. This supposition is simply not the case.

The issue of who is exempt from overtime is detailed in both federal law and state law in Pennsylvania, but those two laws are not in sync. The federal law, as it is outlined in the Fair Labor Standards Act (FLSA), and the state law, as it is set out in the Pennsylvania Minimum Wage Act (PMWA), do not say the same thing. As these laws read currently, the “FLSA threshold below which salaried employees must be paid overtime is $455 per week ($23,660 annualized). Because this amount is greater than that currently required by the PMWA, employers must comply with the FLSA’s salary threshold requirements.”

However, federal law does not override state law when the PMWA is more generous than the FLSA. When the PMWA allowed amount is higher, Pennsylvania employers must comply with the state guidelines. As with any other legal issue, ignorance of the law is no excuse for failure to pay your salaried employees what they have earned. Pennsylvania employers are expected to know which law applies to each situation and to make sure that their employees are compensated accordingly.

In 2017, Pennsylvania Governor Tom Wolf created the Middle Class Task Force to examine the Department of Labor and Industry (DLI) regulations created in 1977, which were now outdated. Surely, times have changed significantly enough in the last 40 years to warrant an investigation of what needs to be updated to accurately capture what’s happening in the modern workforce. The task force decided on two goals for the regulations:

Several small business owners and nonprofit employers are concerned about the new regulations. Six private sector witnesses were at the hearing and expressed concern with regular threshold increases. Small businesses, for example, may not be able to afford to pay higher wages when the increases are due. They said they might have to reduce salaried workers to minimum wage, lay people off, or close their small businesses.

Concern was raised that the new regulations were complex and confusing and could result in a compliance problem.  Others suggested that salaried workers who had to be converted to an hourly wage might see that as a demotion.

The DIL has two years to issue revised regulation. In that two-year period, the Pennsylvania Independent Regulatory Review Commission will examine the recent proposals.

On Friday 3/20/2020, in response to the COVID-19 pandemic, Governor Cuomo of New York issued Executive Order 202.8 which tolls the time limits for … END_OF_DOCUMENT_TOKEN_TO_BE_REPLACED