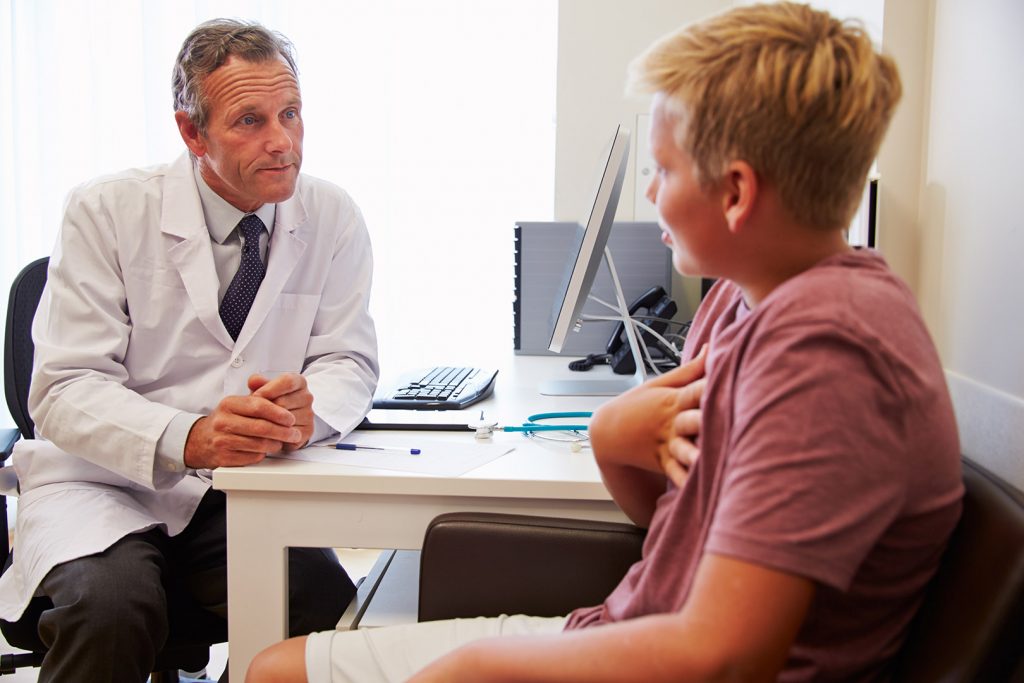 Those considering pursuing Risperdal-related legal action against Janssen Pharmaceuticals received a glimmer of hope in early July when the Pennsylvania Supreme Court agreed to hear an appeal to an earlier lower court ruling barring many claims as falling outside the statute of limitations.

The Pennsylvania Supreme Court will hear arguments related to the ruling issued by Judge Arnold New of the Philadelphia Court of Common Pleas in 2015, which dismissed a significant percentage of Risperdal claims. And with the sheer number of these claims continuing to rise, more and more claimants will be affected by Judge New’s ruling – and any ruling issued by the Pennsylvania Supreme Court.

“Risperdal” is the brand name for Risperidone, an anti-psychotic medication that is used to treat schizophrenia, bipolar disorder and irritability caused by autism, among other conditions. Originally approved by the FDA in 1993, Risperdal is an oral medication that’s approved for use by children as young as five years old. Generally, Risperdal is taken by teens and pre-teens suffering from the mental health conditions listed above.

Though Janssen’s patent on the drug expired in 2003 and cheaper generic versions of the drug are available in the United States, Risperdal has been a profitable endeavor for Janssen.

Why is Risperdal Controversial?

A so-called “atypical anti-psychotic,” Risperdal is widely prescribed, both in the United States and across the world. However, in addition to a wide range of possible side effects, Risperdal has been linked in many patients to gynecomastia.

Gynecomastia is a condition in which boys and young men develop female breast tissue, seemingly growing breasts. While primarily a cosmetic condition, gynecomastia can be uncomfortable and inconvenient for those who suffer from it, a situation exacerbated by the fact that those who take Risperdal are already dealing with difficult mental health concerns.

There are solutions to gynecomastia in the field of plastic surgery, but these procedures can be expensive and are often out of reach for patients.

The issue with Risperdal appears to be a link with prolactin, a protein in the body that – among other things – enables mammals to produce milk. Risperdal – and other competing anti-psychotics – appear to raise prolactin levels in young men, eventually leading to gynecomastia.

Studies, including those spearheaded by Janssen and its parent company, the giant American institution Johnson & Johnson, found strong links between Risperdal use, increased prolactin levels and gynecomastia.

A Long and Winding Legal Path

Investigative reporting by The Huffington Post – multiple chapters of which are linked above – documented Johnson & Johnson’s attempts at massaging data related to Risperdal and gynecomastia. These efforts included removing boys over the age of 10 from the data set, the argument being that the boys were going through puberty and thus skewed the results.

It worked – once the 10+-year-old boys were removed from consideration, the linkage between Risperdal and gynecomastia fell below commonly accepted standards of statistical significance.

Statistical wizardry notwithstanding, however, there is plenty of reason to believe Janssen and Johnson & Johnson knew of the link between Risperdal and gynecomastia. In 2015, David Kessler, former head of the Food and Drug Administration, testified that these companies likely understood the risks of their drug years before adding these dangers to a warning label for Risperdal.

Kessler was testifying in the Philadelphia Court of Common pleas on behalf of two Alabama parents whose autistic son had grown breasts after taking Risperdal.

That same year, Judge New had issued his summary judgment, which said plaintiffs should have reasonably known about a link between Risperdal and breast growth by June 30, 2009. In Pennsylvania, the statute of limitations for these sorts of cases is two years, meaning plaintiffs who brought their suits after June 30, 2011 were out of luck.

The Superior Court of Pennsylvania upheld Judge New’s ruling in late 2017, arguing that there was plenty of information on the link between Risperdal and gynecomastia by Judge New’s 2009 cut-off date.

Plaintiff attorneys disagreed, arguing that Judge New should have allowed a jury to rule on the statute of limitations question and claiming that Judge New’s analysis failed to take into account the unique circumstances of the individual plaintiffs.

Chip Becker, an attorney with the law firm of Kline & Specter, PC, representing many of the plaintiffs, said: “We are pleased that the Supreme Court has agreed to review the Winter and Saksek cases. Judge New’s decision, affirmed in non-precedential fashion by the Superior Court, time-bars plaintiffs from bringing claims concerning permanent injuries that the plaintiffs did not know they had suffered and had no reason to relate to their ingestion of Risperdal. We are hopeful that the Court will reinstate the legal rights of thousands of valid Risperdal claims.”

Thousands of young men who were harmed by Risperdal are anxiously awaiting a decision from the Pennsylvania Supreme Court to see if they will have their right to a day in court.

On Friday 3/20/2020, in response to the COVID-19 pandemic, Governor Cuomo of New York issued Executive Order 202.8 which tolls the time limits for … END_OF_DOCUMENT_TOKEN_TO_BE_REPLACED