You are here: Home / Featured / Senators Propose Legislation to Scale Back Mandatory Arbitration 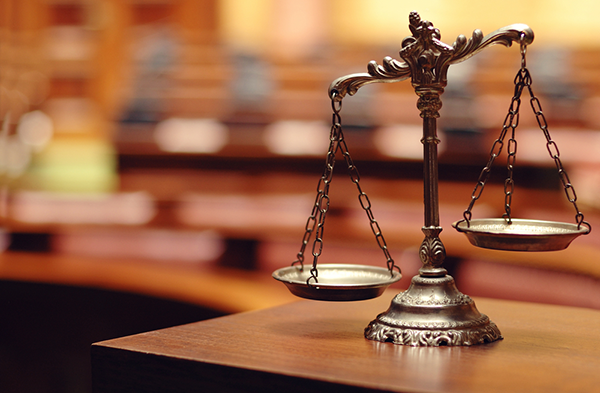 In a recent Consumer Reports article by Mandy Walker, Senators Patrick Leahy of Vermont and Al Franken of Minnesota have suggested a new legislative policy that would effectively “prevent companies from imposing forced arbitration in cases covered by consumer protection laws, as well as in employment discrimination and other civil rights matters.”

“This bill restores the Federal Arbitration Act to what Congress intended, arbitration as a way for businesses to decide to handle their business disputes, but not as a way to insulate their misconduct from accountability to consumers,” said George Slover of Consumers Union.

On Friday 3/20/2020, in response to the COVID-19 pandemic, Governor Cuomo of New York issued Executive Order 202.8 which tolls the time limits for … END_OF_DOCUMENT_TOKEN_TO_BE_REPLACED