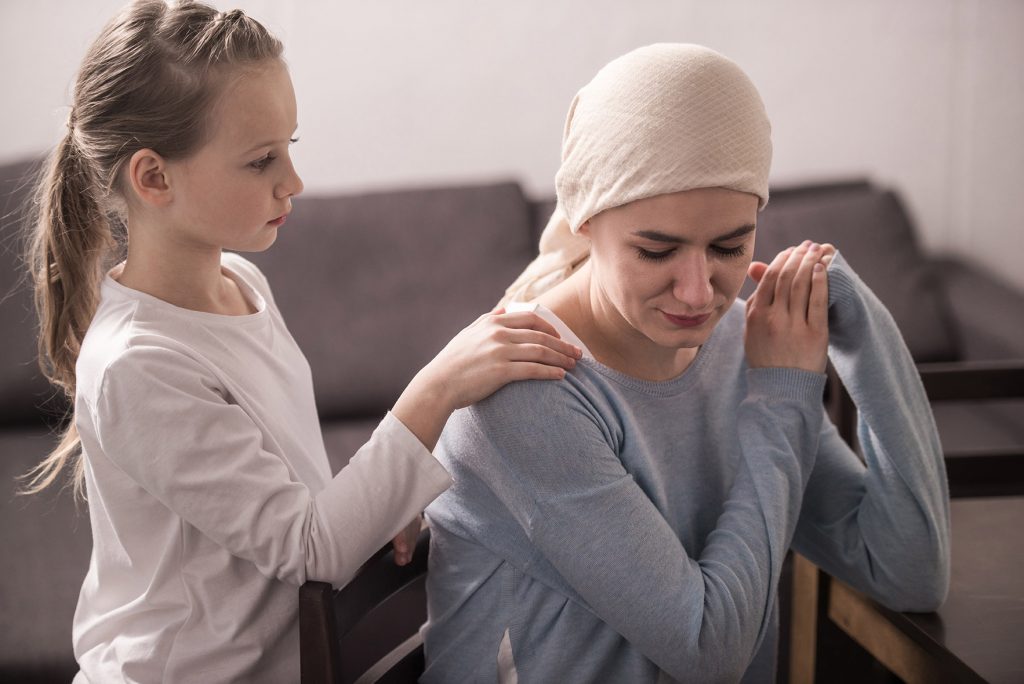 Jeff Sessions’ announcement last week that the Justice Department would sign on to a Texas-led, 20-state lawsuit arguing a federal court should allow insurance companies to deny healthcare coverage to millions of Americans with pre-existing conditions who are subsidized by The Affordable Care Act—or force them to pay prohibitive prices for receiving it—has roiled individual insurance markets throughout the U.S.

Premiums for 2019 are expected to climb by double digits, reports CNN.

If healthy people are allowed to opt out of insurance without financial penalty, only the least healthy Americans will sign up, causing premiums to skyrocket.

If that happens, Trump would undoubtedly blame the Democrats—especially President Obama—for the failure of the eloquent pricing mechanism.

The individual mandate was repealed just before Christmas, as part of the Tax Cuts and Jobs Act of 2017, after Congress failed to secure enough votes to “repeal and replace” the ACA last July.

Dahlia Lithwick, senior editor at Slate, said in an interview, “the Sessions Justice Department has taken outrageous positions all year long, and nothing about the fact that this embarrassing effort to kill the ACA by silly argument should surprise us.”

“That three career DOJ lawyers were too ashamed to put their names on this pleading tells us all we need to know about the transparently indefensible nature of the argument.

“But shame and outrage and even the embarrassment of career attorneys at DOJ aren’t enough to stop a juggernaut bent on destroying Obama’s legacy,” Lithwick said.

She added, “this is an argument that will be thankfully tested in the federal courts, which do not answer exclusively to Trump’s wounded pride.”

Lithwick says the “single best explication she’s seen of the DOJ flip in the ACA litigation” is at written by  Nick Bagley, a University of Michigan law professor, in his  “Take Care Blog, “Texas Fold ‘Em.

“In their complaint, the states [led by Texas] point out (rightly) that the Supreme Court upheld the Affordable Care Act in NFIB v. Sebelius  only because the individual mandate was a tax and (rightly) that Congress has now repealed the penalty for going without insurance.”

“As the states see it, the freestanding requirement to get insurance, which is still on the books, is therefore unconstitutional.

“Because it’s unconstitutional, the courts must invalidate the entire ACA—lock, stock, and barrel,” Bagley writes.

“…..That’s as flagrant a violation of the President’s constitutional duty to take care that the laws are faithfully executed as you can imagine.

“But don’t take my word for it,” Bagley writes.

“For Justice Department lawyers—I count myself among them (2007-10)—the duty to defend congressional statutes is at the core of what it means to be a government attorney.

“Yet, hours before the federal government filed its brief, three line attorneys from the Justice Department withdrew from the case. That’s almost unheard of.

“These are lawyers who have made arguments they personally disagreed with countless times. They’re civil servants. They’re good soldiers. Yet they could not sign it. That’s how far out the administration’s position is,” Bagley concludes.

Not Severable from the Individual Mandate

It’s the:  TakeCareblog, “Establishing Shots of a Heist: The Trump DOJ Meets the Affordable Care Act,  written by Ian Samuel and Leah Litman.

Samuel and Litman say that in the government’s brief, DOJ posits two arguments:

The first is that “the individual mandate, which the Supreme Court upheld in NFIB v. Sebelius, has been repealed, and second, “because the mandate is unconstitutional, the most important provisions of the Affordable Care Act should also be struck down, on the ground that they are not severable from the now-unconstitutional [individual mandate].

“…  it would be a very bad idea to have the ACA without an individual mandate: that, they say, would expose health insurers (and their customers) to unfettered adverse selection by individuals who can game the system by waiting until they are sick to purchase insurance.

“The market for health insurance in the United States must, the Justice Department’s respectable lawyers tell us, be destroyed, because that is what Congress would have wanted. But not just yet, Samuel and Litman write.

After the Midterms: Brazen Icing on the Cake

The individual mandate is not due to expire until January, 2019, after the midterm elections, the two authors point out.

“What Congress seems to have intended, in other words, is the destruction of a law most of its members will not vote to repeal—but only when the now-impoverished electorate’s power to punish those responsible will be at its absolute nadir.

“The audacity of that icing on this cake is as brazen as to, almost, be admirable,” Litman and Samuel conclude.

The DOJ career attorneys have been replaced by a new legal team led by Chad Readler, a Trump political appointee leading the Justice Department’s Civil Division.

“Because life is one big coincidence, on the same day that Readler filed the DOJ brief in the Texas case, he received a nod from Trump to become a federal appeals judge.

“The media and Democrats ridiculed these statements as typical Trump hyperbole,” Litman and Samuel write.

“But the DOJ did not go as far as Texas and the other states, which argued that all of the Affordable Care Act and the regulations issued under it were now invalid.

The 2010 ACA includes several other provisions, such as the creation of health insurance marketplaces, premium subsidies for low- and moderate-income people, and expansion of the Medicaid program, as well as changes in Medicare and public health services, which the DOJ would leave in place, Litman and Samuel write.

California’s Attorney General, Xavier Becerra, is leading the charge in an opposing suit filed by 16 states to stop the Texas lawsuit, filed in February from striking down the ACA.

Texas argues that the recent repeal of the individual mandate penalty means the entire health care law should not be invalidated.

The Administration’s suit says it agrees that the pre-existing conditions clause is unconstitutional now that the individual mandate has been eliminated, but stops short of urging that the whole health law should be invalidated

As Safe as Medicare and Social Security

“’We have essentially repealed Obamacare’”, Mr. Trump said in December as Congress finished work on his $1.5 trillion tax bill, Litman and Samuel write.

“Likewise, at a cabinet meeting in October, Trump said: “Obamacare is finished. It’s dead. It’s gone. It’s no longer — you shouldn’t even mention. It’s gone. There is no such thing as Obamacare.”

US citizens who rely on Obamacare for their health insurance can hope this year’s midterms unleash a Blue surge and the ACA’s individual mandate, and pre-existing conditions coverage—endangered today–become as integral to America’s safety net as are Medicare and Social Security.

On Friday 3/20/2020, in response to the COVID-19 pandemic, Governor Cuomo of New York issued Executive Order 202.8 which tolls the time limits for … END_OF_DOCUMENT_TOKEN_TO_BE_REPLACED