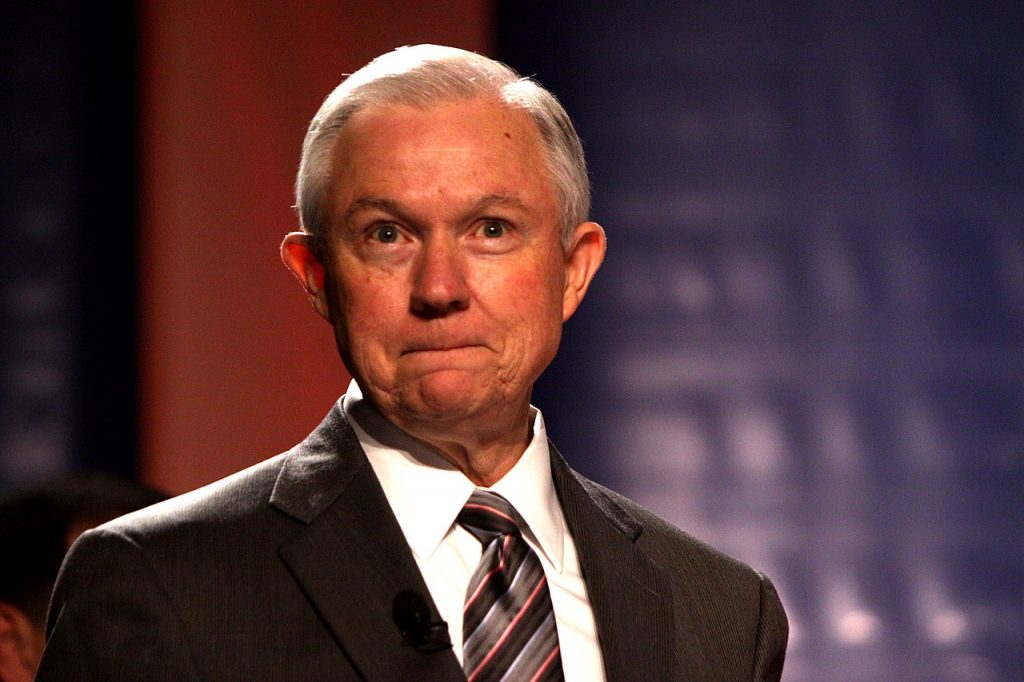 It is no secret that the State of California has taken on the Federal Government by passing several of its own laws to protect its residents against the deregulation implemented by the Trump administration. Arguably, California’s new net neutrality law may be its biggest attempt yet at isolating itself from the Federal Government.

Net neutrality laws were approved during the Obama administration in 2010. However, almost immediately after President Trump took over and the leadership of the Federal Communications Commission (FCC) changed, net neutrality became endangered.

The FCC reversed net neutrality rules in December 2017, which opened the door for Internet Service Providers (ISPs) like Verizon, Comcast, Spectrum, and AT&T to essentially self-regulate the Internet. Without net neutrality laws in place, these companies are free to slow down service to any and all websites they choose and then force consumers to pay a premium for faster service.

Proponents of net neutrality argue that, in addition to harm to consumers, small startup companies could be negatively affected more than others as they wouldn’t be able to afford the fees for faster access to their websites.

The repeal of net neutrality was supported by the big ISPs, but companies like Amazon, Facebook, and Google opposed it.

The legislature in the State of California saw the removal of net neutrality as allowing companies to value their bottom lines over their customers. In response, the State passed its own net neutrality requirements that will force Internet service providers to provide customers in California equal access to all websites.

Attorney General Jeff Sessions filed a lawsuit to overturn the new law just hours after California Governor Jerry Brown signed the state’s net neutrality bill into law. This is not the first time California and the Federal Government have gone head to head. From arbitration agreements to immigration to climate change, the conflict appears to be growing.

Sessions alleges that it would be impossible for Internet service providers to follow certain procedures in California and other procedures in the rest of the country. The federal government also alleges that allowing California’s net neutrality laws to go into effect on January 1 would essentially open the door for the creation 50 separate Federal Communications Commissions and nullify federal law.

That is not necessarily an untrue statement. Nearly 30 other states are considering enacting their own net neutrality laws, while Oregon, Washington, and Vermont have all approved legislation. California’s law, however, is seen as the most stringent.

Regardless of the result, this lawsuit between the Federal Government and California will likely have a massive ripple effect. If Sessions is victorious, net neutrality will officially be repealed, and states will not have the option to enact their own laws. If the State of California is the victor, then ISPs will be faced with the enormous task of ensuring their Internet service complies with different laws across the country, and the door will officially be open for every state to make its own decision regarding net neutrality requirements.

On Friday 3/20/2020, in response to the COVID-19 pandemic, Governor Cuomo of New York issued Executive Order 202.8 which tolls the time limits for … END_OF_DOCUMENT_TOKEN_TO_BE_REPLACED