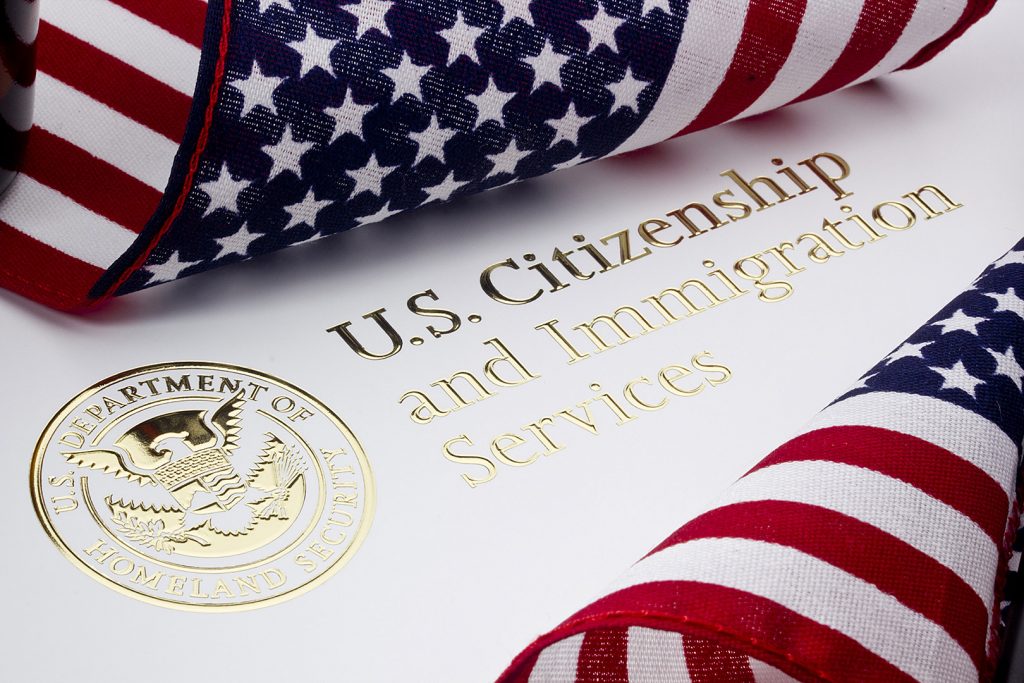 While the Trump Administration continues to find no shortage of immigration-related controversy, one recent decision has managed to draw little media attention, even though the ramifications will likely impact a large number of foreign-born professionals, students and others.

A dramatic change in the practices of U.S. Citizenship and Immigration Services means removal proceedings will now be initiated faster than ever before, and for a reason those affected likely never expected.

The Changed Role of the USCIS

Three branches of the Department of Homeland Security oversee almost all immigration issues: Immigration and Customs Enforcement (ICE), U.S. Customs and Border Protection, and U.S Citizenship and Immigration Services (USCIS). The general public tends to be familiar with the duties of ICE and Customs – removal and border security, respectively – but the duties, and even existence, of USCIS is much less widely known.

USCIS handles a broad range of bureaucratic services such as naturalized citizenship processes, family member immigration, temporary and permanent work eligibility, foreign adoption and more. They even supply historical immigration and naturalization records for genealogical research. Until very recently, the USCIS traditionally adjudicated on behalf of applicants, and had extremely minimal involvement with any type of removal efforts.

But on January, 25, of last year, President Trump issued Executive Order 13768, “Enhancing Public Safety in the Interior of the United States,” which changed a variety of enforcement priorities related to immigration.

In an attempt to implement those new priorities, the USCIS announced a new Policy Memorandum, PM-602-0051.1. Issued July 7, 2018, the new policies supersede previous USCIS guidelines which had been in effect since 2011. Among the most significant changes are those to a charging document called a Notice to Appear.

What is a Notice to Appear and How is It Changing?

A Notice To Appear is the government’s process for starting deportation proceedings against a foreign national within the United States. Upon receiving an NTA, the foreign national must appear in court before an immigration judge to answer charges related to his or her removability from the country.

The new Memorandum lists a variety of scenarios when an NTA will be issued. But the most significant change is actually found deep into the document, at the bottom of page seven, which reads:

“USCIS will issue an NTA where, upon issuance of an unfavorable decision on an application, petition, or benefit request, the alien is not lawfully present in the United States.”

Previously, USCIS would refer cases involving potentially removable foreign nationals to ICE. This meant USCIS never actually began removal proceedings. However, the new mandate means USCIS will now issue NTAs on their own, without consulting ICE. And the mandated reasons for issuing an NTA have been expanded dramatically.

An Example of USCIS Changes in Action

Let’s follow the journey of a typical foreign-born worker (“Frank”) with an H-1B visa. Frank has been working in the U.S. legally for several years. His H-1B visa is due to expire in a few months. His employer submits the necessary petition to extend the status, filing well before the deadline. Nothing about Frank’s job has changed in any significant way. Previously, approval of the H-1B extension would be a routine matter.

But even if his application had been denied, no significant actions would have been taken right away. The USCIS would notify Frank that his application had been denied, and they’d advise him of the requirement to depart the country, unless he had a legal basis for staying. Even if Frank returned to his home country for a while, his chances of being re-admitted on an H-1B would typically be pretty good.

However, the new policy could affect Frank in two different ways. First, his H-1B extension is far more likely to be rejected, as the interpretation of regulations make rejection practically default. Additionally, if his application is denied, Frank is now considered to be “not lawfully present.” Which means the USCIS will now issue an NTA.

After an NTA has been issued, Frank has a totally new problem. Previously, if Frank’s benefits had been denied, he had the option to leave the country and then apply to return. But as soon as an NTA is issued, Frank becomes legally obligated to stay in the U.S. until his court date.

Now Frank is in a bind. His options are to either say in the U.S. or return to his home country, both of which have major downsides.

Frank could follow the instructions for the NTA and stay in the U.S. until his court date. However, he’ll be considered “unlawfully present” the entire time. Even worse, the backlog in immigration courts means Frank’s court date could be several years in the future. And the backlog is expected only to increase as more and more people like Frank enter the court system when previously they wouldn’t.

But if Frank stays, he’ll eventually have his day in court. If he prevails in the removal proceedings, his legal status will be returned and he’ll no longer be considered unlawfully present. However, if he loses the case, those years he spent here as “unlawfully present” would be applied to his punishment. Frank could end up being barred from the U.S. for 10 years.

Naturally, Frank probably won’t want to spend years being “unlawfully present” while waiting for his court date. However, returning to his home country would then pose a new set of issues. He’ll have no problem exiting the U.S., but returning will likely be difficult, as he violated the NTA. Additionally, if Frank fails to appear for his scheduled proceedings in immigration court, he’ll be automatically banned from the U.S. for five years.

USCIS Policies: What Does the Future Hold?

While no one knows the exact impact these changes will have, the focus will be on the following three questions:

Unlike children in cages, travel bans or a border wall, policy changes at the USCIS involves rather invisible, complicated and confusing bureaucratic actions. But over 65,000 people enter the country each year on an H-1B visa, with over 1.8 million visas distributed since 2001. A few short sentences, on page seven of a policy memorandum, will likely have a significant impact on people from all walks of life across the entire country.

On Friday 3/20/2020, in response to the COVID-19 pandemic, Governor Cuomo of New York issued Executive Order 202.8 which tolls the time limits for … END_OF_DOCUMENT_TOKEN_TO_BE_REPLACED