You are here: Home / Featured / Supreme Court Takes Up ‘One Person, One Vote’ 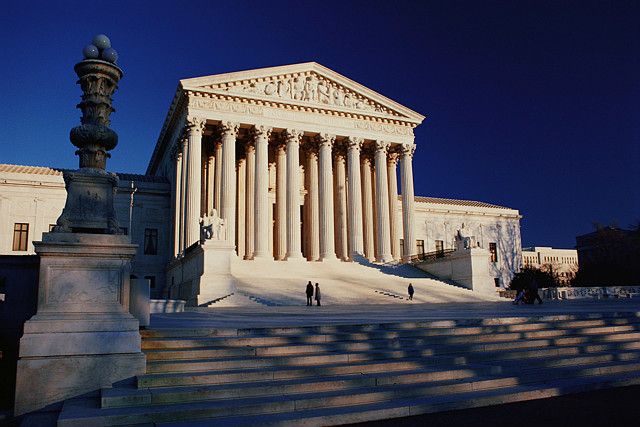 The ‘one person, one vote’ principle dates back to the 1960s when the Supreme Court held that state legislative districts must be drawn so they are in equal population. The issue at question had become whether the doctrine applies to the voting population or the general population.

In a unanimous decision, the Supreme Court has rejected a challenge seeking to make “one person” mean “one voter.” The case, Evenwel v. Abbott, came to existence after the reapportioning of state senate districts in Texas following a 2010 census.

From the start, concerned civil rights groups have carefully watched this case that held the potential to shift power from urban areas by including people who are not eligible to vote in their district.

The Supreme Court has noted that the decision is for good reason and that representatives are there to represent all people and not just eligible voters.

The ruling leaves the current system largely unchanged, leaving alternative options at the discretion of each state. Whether these options will be pursued and the constitutionality of them remains to be seen.

On Friday 3/20/2020, in response to the COVID-19 pandemic, Governor Cuomo of New York issued Executive Order 202.8 which tolls the time limits for … END_OF_DOCUMENT_TOKEN_TO_BE_REPLACED