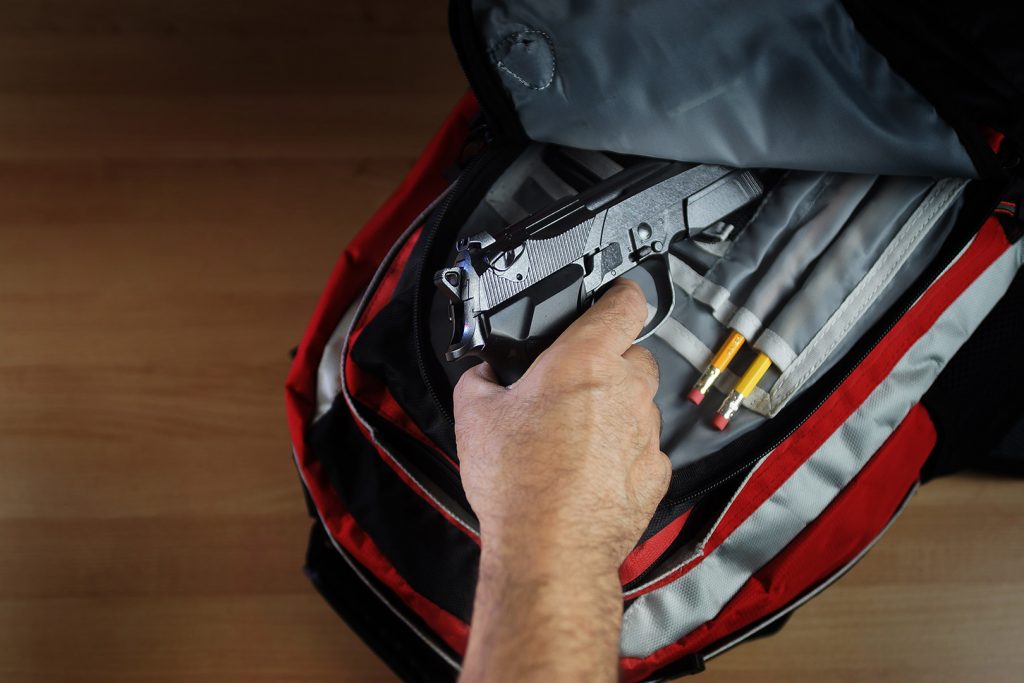 Three professors at the University of Texas at Austin suffered another legal defeat in August in their longshot campaign against a Texas law allowing concealed weapons on college campuses.

A three-judge panel of the 5th US Circuit Court of Appeals ruled in favor of the state of Texas, upholding the now three-year-old law that prevented universities from banning the carrying of concealed guns on campus, provided individuals have a valid concealed carry license.

The 5th Circuit panel upheld a 2017 ruling from a district court throwing out the professors’ lawsuit.

The three professors originally filed their lawsuit in 2016, shortly after the law went into effect at four-year public universities in Texas. They offered three main arguments:

A district court judge rejected the First Amendment claim in 2017, saying that the professors did not have standing to challenge the law because they could not present evidence of their speech being “chilled” by the law. However, the judge did not rule on the professors’ Second and 14th Amendment claims.

The professors had even worse luck with their appeal. A unanimous three-judge panel rejected all of their claims, agreeing with the district court judge that the professors lacked standing for their free speech claim, saying the state did, in fact, have compelling arguments for carving out exceptions for private colleges and dismissing the professors’ interpretation of the Second Amendment.

Neither ruling was unexpected–the initial lawsuit was always considered a longshot, especially in the traditionally conservative Fifth Circuit. The professors can ask for a hearing from a larger panel of the Fifth Circuit, but their attorney has said that is unlikely. Instead, the group is considering an appeal directly to the Supreme Court, where they would seem to face similarly long odds.

However, the law forbade universities from establishing rules that generally banned individuals from carrying concealed weapons on campus. The open carrying of firearms on campus remains illegal.

Colleges are allowed to make rules regulating where concealed weapons are allowed on campus provided they publicly map out those locations. At UT/Austin, for example, faculty members can ban guns in their offices.

University communities – especially at UT/Austin – reacted angrily to the law and protested it to no effect. However, there have been no serious incidents in the two years since the law was passed, and the tumult has gradually subsided. Campus concealed carry is now simply the reality at Texas colleges.

The expected defeat of the legal challenges to Texas’ campus concealed carry law is a reflection both of conservative dominance of many lower courts and decades of attempts to re-define the scope of the Second Amendment. It was only in 2008 that the Supreme Court held the Second Amendment guaranteed an individual’s right to own firearms. The District of Columbia v. Heller ruling has proven a landmark in recent Supreme Court history–a case that has flung open the door to the introduction of guns into almost every area of American life.

And it seems almost certain that colleges will remain no exception to the rule.

On Friday 3/20/2020, in response to the COVID-19 pandemic, Governor Cuomo of New York issued Executive Order 202.8 which tolls the time limits for … END_OF_DOCUMENT_TOKEN_TO_BE_REPLACED