You are here: Home / Marijuana Law / The End of Federal Marijuana Prohibition? 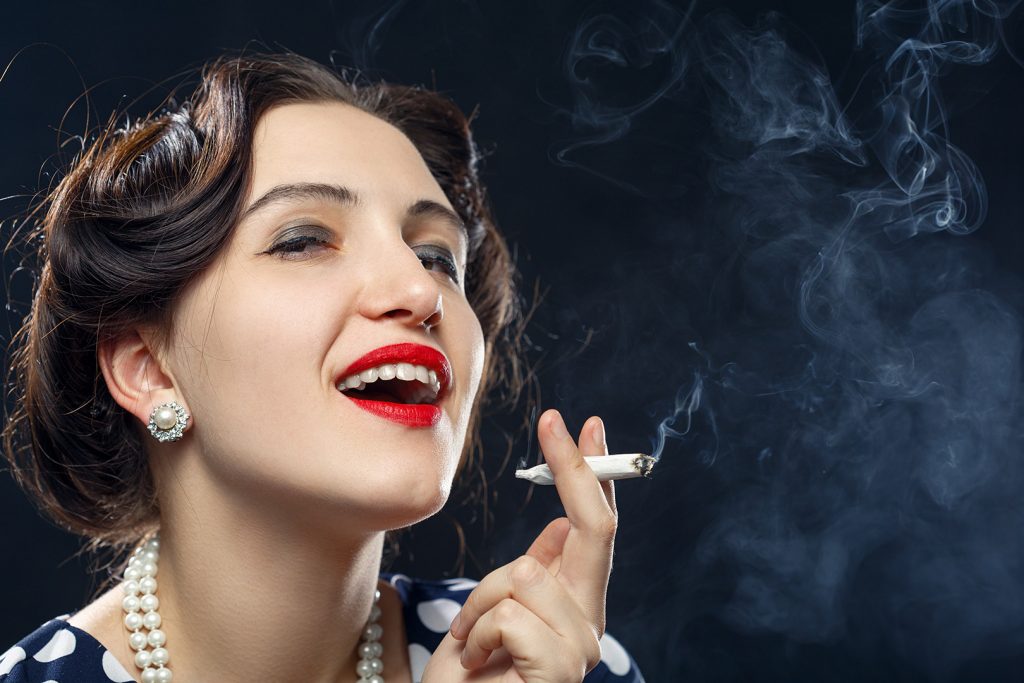 In early August, the Democratic Senator from New York introduced the Marijuana Freedom and Opportunity Act. With marijuana in a sort of legal limbo throughout many states, Schumer’s bill would result in the most significant changes to the nation’s marijuana laws in decades.

But does the Marijuana Freedom and Opportunity Act actually have a chance of passing – or is it just a progressive pipe dream? In order to understand where future marijuana legality might be heading, we need to first take a look at the history of existing marijuana laws.

The Current State of Marijuana Laws

Marijuana laws today are… inconsistent, at best, from state to state.

For instance, possessing any amount of marijuana is a misdemeanor in Kansas. Potential penalties include a fine of $1,000 and even up to six months in jail. However, next door in Colorado, adults are legally allowed to possess up to an ounce of marijuana thanks to a state law enacted in 2010.

Thirty states plus the District of Columbia have broadly legalized marijuana in some way, most often medically. Eight states have legalized marijuana for recreational use. However, all of these are state laws, which may be superseded by federal law.

Federally, marijuana is considered a Schedule I substance. All Schedule I drugs have:

Why is Marijuana a Schedule I Drug?

A person doesn’t have be Cheech or Chong to see that marijuana doesn’t fit in very well on the Schedule I list. Marijuana isn’t physically addictive. Plus, it’s accepted treatment for nausea, epilepsy, pain and many other medical issues. So, why is it classified as a Schedule I substance?

The story began in 1910, with the start of the Mexican revolution. Scores of people looking to escape the conflict fled Mexico for Texas, Louisiana and other states. These Mexican immigrants brought along their language, culture and customs – one of which was “marihuana.”

The term “marihuana” was new to Americans at the time, but the substance itself was not. Americans called it “cannabis” and many kept it in their medicine cabinets. Cannabis was actually in almost all tinctures and medicines at the time, used to treat a wide variety of ailments.

The Mexican immigrants used marihuana for medicinal purposes, too. But they also used marijuana recreationally, which Americans did not do at the time. Plus, Mexicans smoked marijuana, while Americans only used it in edible form.

“Mexican, Crazed by Marihuana, Runs Amuck with Butcher Knife” read a New York Times headline published in 1925, just one example of how the drug was portrayed in the media. Even the term “marihuana” was used instead of the familiar “cannabis,” as “marihuana” sounded far more foreign.

In 1921, El Paso, Texas, became the first city to outlaw marijuana and other cities quickly followed suit. Their intentions were obvious in hindsight. Once marijuana became illegal, an excuse was always available to search, detain and even deport Mexican immigrants.

Efforts to outlaw marijuana escalated. In the 1930’s, hearings on marijuana law were held – and seemingly no racist stereotype was left out. When brown and black men smoked marijuana, they transformed into violent, sex-crazed criminals. Nobody was safe – especially white women! Even though none of these claims were remotely true, the ideas alone were enough to propel the passage of the Marijuana Tax Act of 1937.

The Marijuana Tax Act of 1937 didn’t directly ban marijuana. Instead, the act placed high taxes on anyone who commercially dealt marijuana. Failure to pay these taxes could result in up to five years in prison and fines up to $2,000. (In 1937, $2,000 was roughly equivalent to $30,000 today.)

The Marijuana Tax Act lasted for almost 30 years, but was struck down in 1969 by the Supreme Court in Leary v. United States. The Court ruled the Tax Act violated the Fifth Amendment. But striking down the Tax Act had very little practical effect. Just one year later Congress enacted the Controlled Substances Act.

The Controlled Substances Act created legal categories for drugs based on their potential for addiction and overall dangerousness. Five categories, called Schedules, were created, with Schedule I being the most restrictive.

Marijuana wasn’t automatically a Schedule I drug after the Act was passed into law. Instead, President Nixon commissioned a report on Marijuana. Perhaps not surprisingly given that hippies, African Americans and anti-Vietnam War protesters smoked marijuana at the time, the report found marijuana was overwhelmingly dangerous with a high potential for abuse and no medical benefits.

And so marijuana remained, legally-speaking, one of the most dangerous drugs in the country for over 40 years.

The Marijuana Freedom and Opportunity Act seeks to remove marijuana from the list of scheduled substances. Instead, each state would be allowed to create their own marijuana policy. However, the federal government would still work to prevent trafficking from states with legal marijuana to those without.

Additionally, the Act provides deep investments into research and social policies. The Department of Health and Human Services would receive $500 million over five years in order to study marijuana’s potential medical benefits. An additional $250 million would be provided to the National Highway Traffic Safety Administration to study the effects marijuana has on driving, as well as to help develop reliable roadside detection methods.

Aside from Schumer, the bill is co-sponsored by Senators Bernie Sanders (I-Vt), Tim Kaine (D-Va) and Tammy Duckworth (D-Ill).

Will the Marijuana Freedom and Opportunity Act Become Law?

In order to become law, the Act would need bi-partisan support, which is certainly in short supply. However, support for marijuana legalization is at an all-time high, favored by 61% of adults. Perhaps even more surprising, Attorney General Jeff Sessions said in June he believes President Trump would support a bill protecting each state’s right to legalize.

Federal law regarding marijuana seems to be lagging behind state law and popular opinion. While Schumer’s bill might not become law, the classification of “marihuana” as a Schedule I controlled substance seems more precarious than ever before.

On Friday 3/20/2020, in response to the COVID-19 pandemic, Governor Cuomo of New York issued Executive Order 202.8 which tolls the time limits for … END_OF_DOCUMENT_TOKEN_TO_BE_REPLACED