You are here: Home / Featured / Top Kansas Court Strikes Law Making It a Crime to Refuse a Warrantless DUI Test 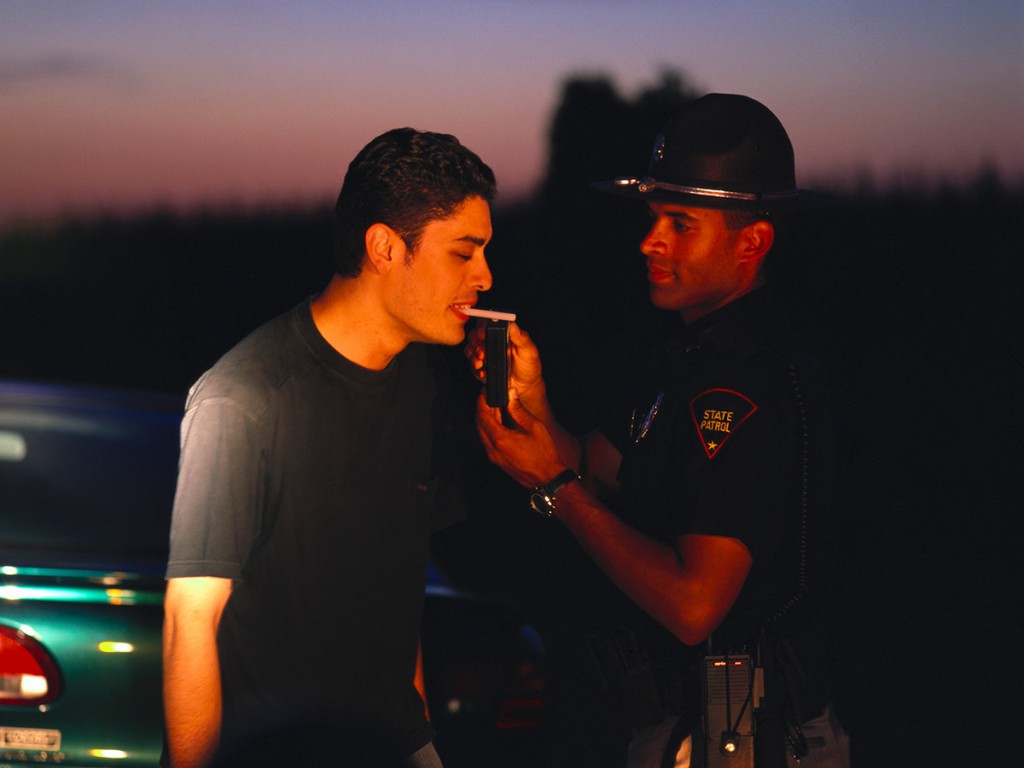 Last month, the Kansas Supreme Court ruled that drivers who refuse to take a breath or blood test in DUI investigation couldn’t be criminally prosecuted for their refusal.

The decision strikes a previous state law that made it a crime to refuse a test, even when there was no warrant calling for the test.  Four related decisions that were made by the top court stated that the criminal statute violated a person’s rights under the Fourth and Fourteenth Amendments.

In one particular case, the individual who gave consent only did so after being told he would face criminal charges if he refused. The court found coercive measures were taken, rendering the consent involuntary.

The lead case, State v. David Lee Ryce, the Supreme Court found the felony refusal case against Ryce to be unconstitutional in a 6-1 ruling. The case against him was dismissed as the court stated that the defendant’s decision to refuse the test was not punishable as he was acting within his Constitutional right to be free from unreasonable searches and seizures.

In 2013, the U.S. Supreme Court ruled that police must attempt to obtain a search warrant before ordering a blood test for drunk driving suspects, stating exceptions to the need for a warrant should be decided on a case-by-case basis.

On Friday 3/20/2020, in response to the COVID-19 pandemic, Governor Cuomo of New York issued Executive Order 202.8 which tolls the time limits for … END_OF_DOCUMENT_TOKEN_TO_BE_REPLACED