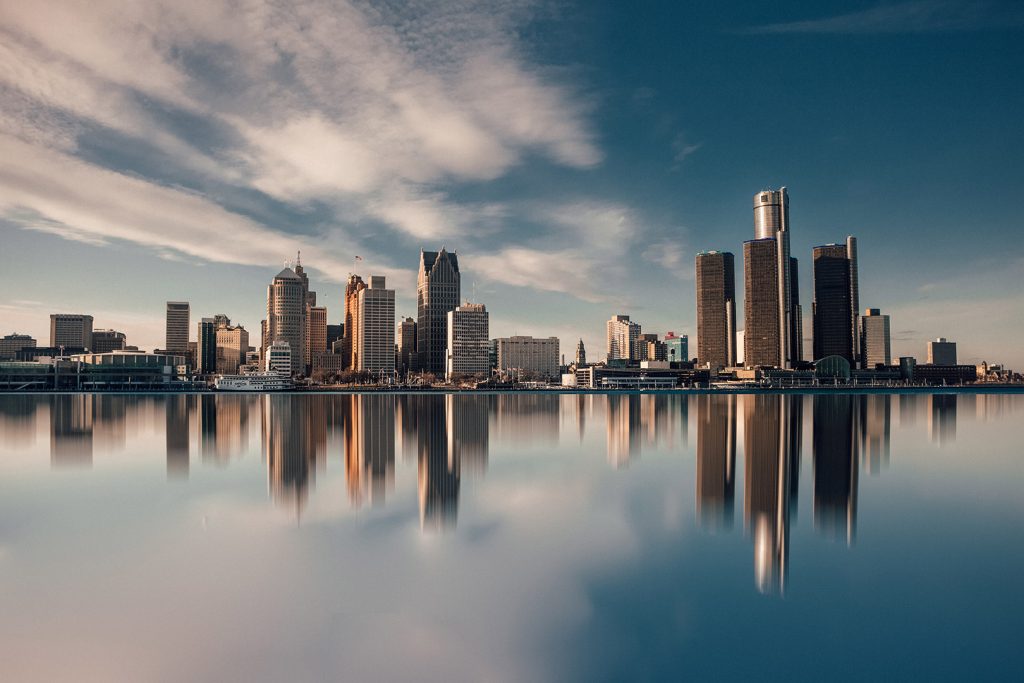 A recent report shows that 57 schools in the Detroit Public Schools Community District have shown dangerous levels of copper and lead, and many schools’ results are not even available yet, which means that number is likely to rise. These results were made public as the school district is actively developing plans to make drinking water safe in Detroit schools.

A review of testing data shows one school had more than 54 times the allowable amount of lead under federal law while another exceeded the regulated copper level by almost 30 times. School Superintendent, Nikolai Vitti, told The Detroit News that the school district initiated water testing last year to ensure the safety of students and employees and that the testing was not required by any federal, state or city law.” Vitti added, “We discontinued the use of drinking water when concerns were identified without any legal requirement to do so, and hydration stations will ensure there is no lead or copper in all water consumed by students and staff.”

Vitti made this statement in response to The Detroit News’ publication of water reports for 57 schools that tested for elevated levels of lead and/or copper. The findings coincided with Vitti’s recent announcement of a long-term plan to get safe drinking water flowing again in over 100 Detroit schools that had their faucets turned off in August right before the start of the school year due to copper and lead levels.

At that time, Vitti said recent testing found higher than acceptable levels of copper and lead from at least one source (a drinking fountain or sink) in 16 of 24 schools tested. Vitti told reporters that he decided to turn off all water in the schools for the safety of students and staff, “…until a deeper and broader analysis can be conducted to determine the long-term solutions for all schools.”

Testing of the Detroit schools’ water was initiated by the school district and the results included these notable findings:

It’s not immediately clear what may have caused the high levels of copper and lead in Detroit schools’ water supply, but the water department did note that the school’s plumbing systems are old which may account for the environmental contamination. It also noted that lead and copper can enter the water supply when plumbing pipes corrode. Because the surrounding areas of the schools are not affected, one must assume that the corroded pipes are partly or fully to blame for the toxic levels of copper and lead in the schools’ water supply.

According to the EPA, even low levels of lead in the blood of children can result in:

Too much copper can lead to health problems including:

If you’re concerned your children may have been exposed to lead in their school’s water supply, a blood test can be performed at your doctor’s office. State, city or county departments of health can also provide information about having your child’s blood tested for lead. The Centers for Disease Control and Prevention (CDC) recommends that public health actions be taken when the level of lead in a child’s blood is 5 micrograms per deciliter (µg/dL) or higher.

On Friday 3/20/2020, in response to the COVID-19 pandemic, Governor Cuomo of New York issued Executive Order 202.8 which tolls the time limits for … END_OF_DOCUMENT_TOKEN_TO_BE_REPLACED