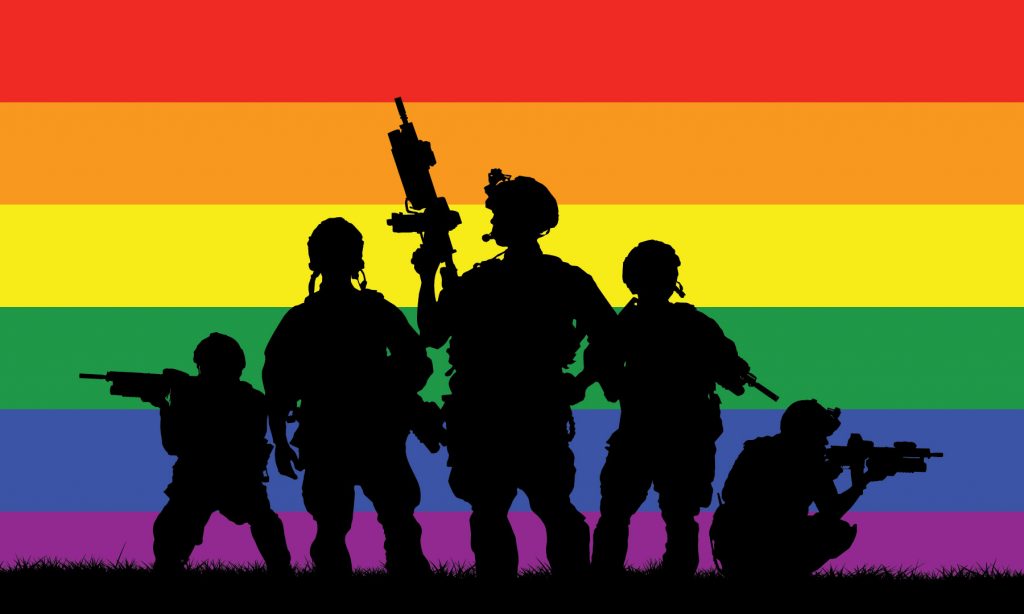 It is an indisputable fact that President Trump is unlike any other man to hold the highest office in the land. One of the most notable differences is social media. If you truly want to know what the President is thinking at any and all times, simply check his Twitter account.

There is no better example of this then the President’s “tweet” from July 26, 2017, which read:

After consultation with my Generals and military experts, please be advised that the United States Government will not accept or allow … Transgender individuals to serve in any capacity in the U.S. Military.

As you may expect, this tweet directly from the President set off a firestorm of debate.

Not soon after posting the above on Twitter, the official Presidential Memorandum was issued in August of 2017. Initially, Trump’s ban required the military to not only not accept any new recruits that were transgender, but to also discharge any transgender individuals currently serving. In addition, President Trump’s policy would have required that the military stop paying for treatment being received by transgender members of the military, including gender-affirming surgeries. The one exception to this would be if stopping such treatment would be a significant risk to one’s health.

Transgender service members filed a lawsuit, and in October of 2017, a federal judge blocked the portion of the ban that required the military to discharge existing transgender troops and refuse to enlist any new transgender members. Not long after that first ruling, another US District Court judge out of Washington, D.C. additionally blocked the President’s attempt to prevent the military from paying for medical services for its transgender troops.

In February 2018, General James Mattis released his plan to implement the President’s policy, which included a very important exception for transgender individuals already serving in the military. The government then used that exception to challenge the previous decisions. It filed a motion to dismiss, which argued that the plaintiffs who filed the lawsuit would not be affected by the plan since they were currently serving in the military, and thus had no standing for their case.

The Court, however, did not agree with the government’s argument. In her August 6, 2018 ruling, United States District Judge Colleen Kollar-Kotelly stated that the government did not “resolve the constitutional issues that persuaded the Court that a preliminary injunction was warranted in the first place.”  And, that both the ban and Mattis’ plan to implement the ban would indeed affect those transgender members currently serving by “singling [them] out” and “stigmatizing them as members of an inherently inferior class of service members…”

While this ruling in no way means the debate is over, it does put the ball in the government’s court. Will it give up on its ban once and for all or will it move forward with its attempt to enforce it?  Or, will the government attempt, yet again, to modify it in what seems like fleeting attempts to make such a ban legal?

On Friday 3/20/2020, in response to the COVID-19 pandemic, Governor Cuomo of New York issued Executive Order 202.8 which tolls the time limits for … END_OF_DOCUMENT_TOKEN_TO_BE_REPLACED