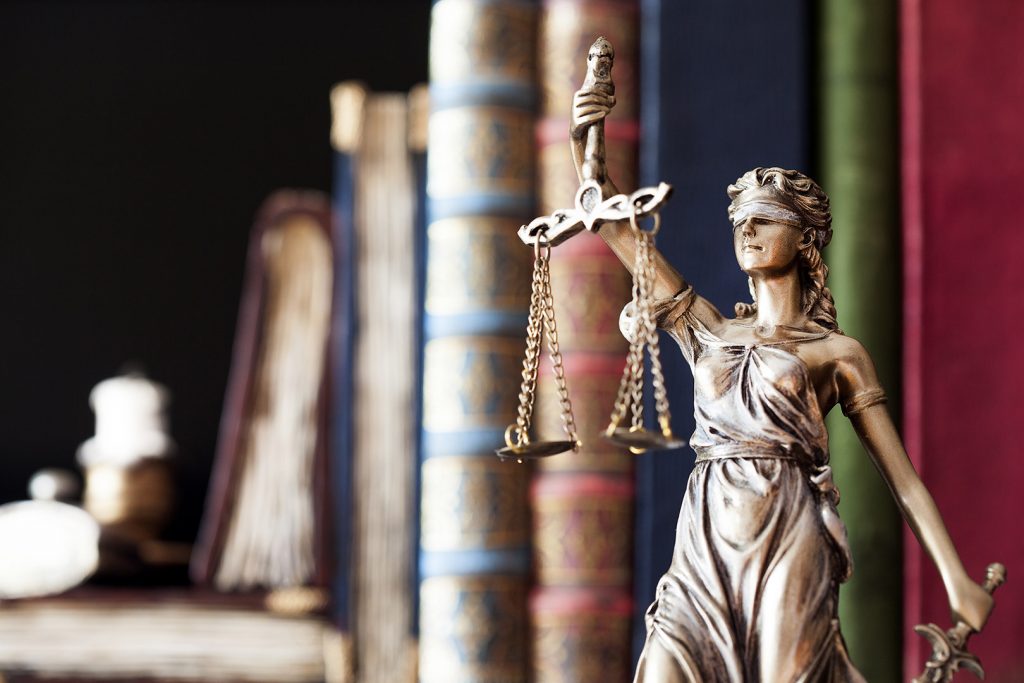 Two rulings from the Pennsylvania Superior Court have re-affirmed Pennsylvanians’ right to sue out-of-state companies that register as “foreign corporations” in Pennsylvania.

The two cases, Webb-Benjamin v. International Rug Group and Murray v. American LaFrance, were decided in June and September of this year, respectively. Attorneys in the state agree that the cases go a long way toward settling the question of whether registering in Pennsylvania means a company consents to the possibility of being sued in Pennsylvania.

It’s another example of how lower courts, ruling on seemingly technical legal issues, can have a significant impact on the lives of everyday Americans.

The Issue of “Consent by Registration”

In recent years, Pennsylvania courts have been struggling with the issue of consent by registration as a result of a 2014 ruling from the United States Supreme Court in the case of Daimler AG v. Bauman. In Daimler AG, a unanimous Supreme Court held that courts in the state of California did not have jurisdiction over DaimlerChrysler AG (a German company) because the company’s operations in California were too minor and the charges involved (the company’s alleged crimes in Argentina during the 70’s and 80’s) had no link to the company’s California operations.

This ruling was expected to have a significant impact on consent by registration, the long-standing legal concept which holds that a corporation that registers and engages in substantial business in a state is subject to litigation in that state, even if the claim is not related to the state in question.

Since Daimler, many defendants in Pennsylvania courts have claimed that the state’s courts did not have jurisdiction in their cases, citing the Supreme Court ruling. Quite a few of those defendants succeeded, and there was a great deal of uncertainty around consent by registration.

What the Superior Court Ruled

The Pennsylvania Superior Court (an intermediate appellate court based in Harrisburg whose judges are elected by statewide vote and whose decisions can be appealed to the state Supreme Court) weighed in with two rulings issued by different three-judge panels.

The court rejected International Rug Group’s claim that Pennsylvania’s existing consent by registration statute violated the 14th Amendment. Instead, the three-judge panel held that the statute was constitutional, even under the Supreme Court’s Daimler ruling.

The Superior Court ruled similarly a few months later in the September case of Murray v. American LaFrance. In that case, the three-judge panel ruled 2-1 in favor of several plaintiffs who alleged they suffered hearing loss as a result of being exposed to sirens manufactured by the company American LaFrance. Again, a lower court had ruled in American LaFrance’s favor, agreeing with the company that it was not “at home’ in Pennsylvania (the company is based in Illinois and doesn’t have any corporate offices in Pennsylvania), and again the Superior Court overturned that initial ruling.

It’s difficult to overstate the importance of these Superior Court rulings. Attorneys who represent businesses argue that these rulings will encourage plaintiffs to “venue shop,” or seek out the friendliest possible courts for their claims.

Plaintiff attorneys, meanwhile, say that the rulings protect the rights of consumers and small businesses who have been victimized by large companies that operate in Pennsylvania.

Either way, the issue of consent by registration in the state is likely to go before the Pennsylvania Supreme Court. Its fate there – and beyond – remains up in the air.

It’s easy when thinking about the judicial branch to place an out-sized emphasis on the Supreme Court and the federal court system in general. Most press coverage of legal issues comes from cases  heard in these courts. However, significant rulings are handed down every day by state courts, decisions that affect Americans’ access to the justice system.

On Friday 3/20/2020, in response to the COVID-19 pandemic, Governor Cuomo of New York issued Executive Order 202.8 which tolls the time limits for … END_OF_DOCUMENT_TOKEN_TO_BE_REPLACED