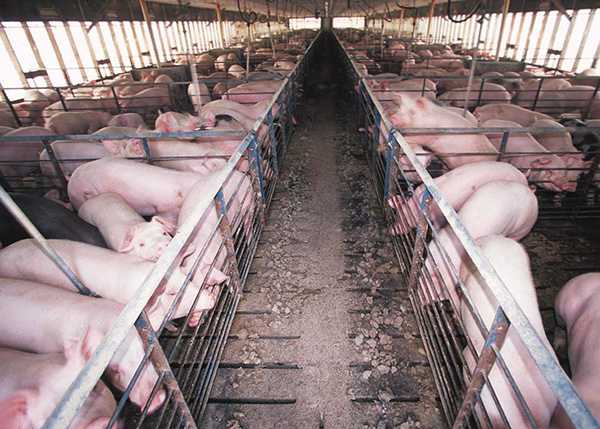 On Tuesday, the Supreme Court ruled in favor of thousands of Iowa food plant workers who brought a class action lawsuit against Tyson Foods regarding overtime pay.

The Tyson Foods workers claimed in the lawsuit that they were owed overtime for the task of changing in and out of protective work wear to perform “grueling and dangerous” animal slaughtering tasks.

Tyson disputed this notion in court, referencing a wide variation in the time it took workers to change into the protective gear.

However, since Tyson failed to log the employee’s hours at the plant, the judge allowed the plaintiffs to rely upon statistical inferences from an expert witness, obtained from video recordings of the workers’ preparation times.

A 6-2 vote found Tyson liable for $5.8 million in damages to its workers, though the company could dispute individual cases.

On Friday 3/20/2020, in response to the COVID-19 pandemic, Governor Cuomo of New York issued Executive Order 202.8 which tolls the time limits for … END_OF_DOCUMENT_TOKEN_TO_BE_REPLACED