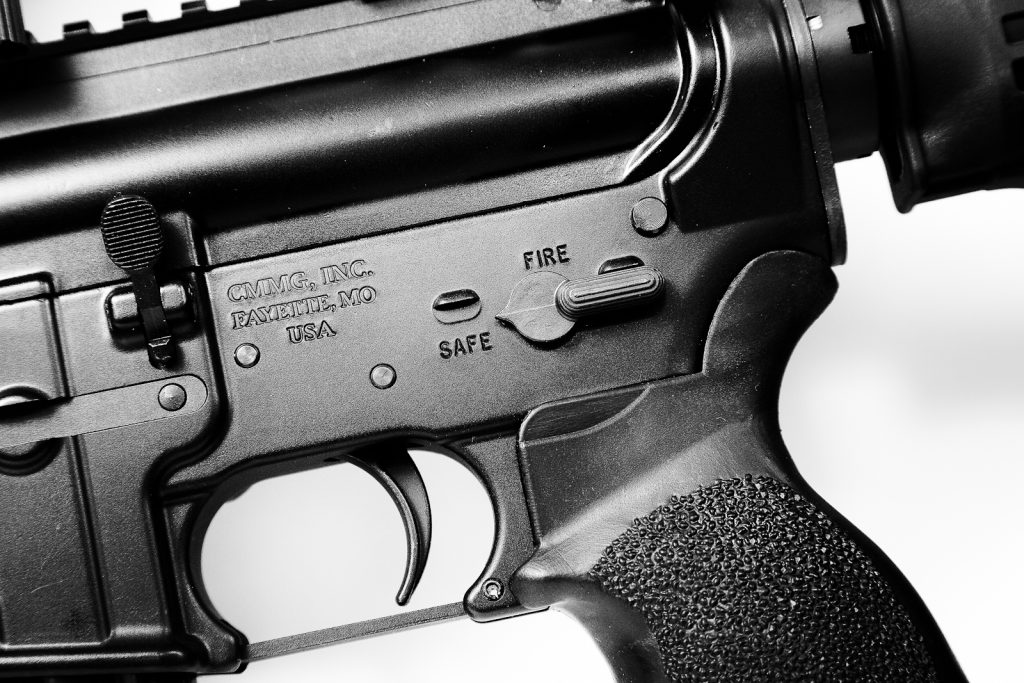 Concerns over the Constitutionality of the restrictions that have been put in place were brought up this last February by a three-judge panel of the Court of Appeals for the Fourth Circuit in Richmond.

The panel that raised concerns had sent the judge who upheld the provisions an order to look at the provisions again with a more thorough legal standard. That order has been appealed to an en banc panel of judges on the appeals court.

As thirteen judges of the 4th U.S. Circuit Court of Appeals began to hear arguments on the lawsuit this morning, a key issue is whether or not the US District Court judge who upheld the ban applied the correct Constitutional standards to review the Firearms Safety Act.

Though many gun-rights advocates were not opposed to much of the law that was passed, they challenged the provision that banned 45 assault weapons, as well as the 10-round limit that was put in place for gun magazines.

It is expected that it will take several weeks before a ruling is issued in the appeal.

On Friday 3/20/2020, in response to the COVID-19 pandemic, Governor Cuomo of New York issued Executive Order 202.8 which tolls the time limits for … END_OF_DOCUMENT_TOKEN_TO_BE_REPLACED