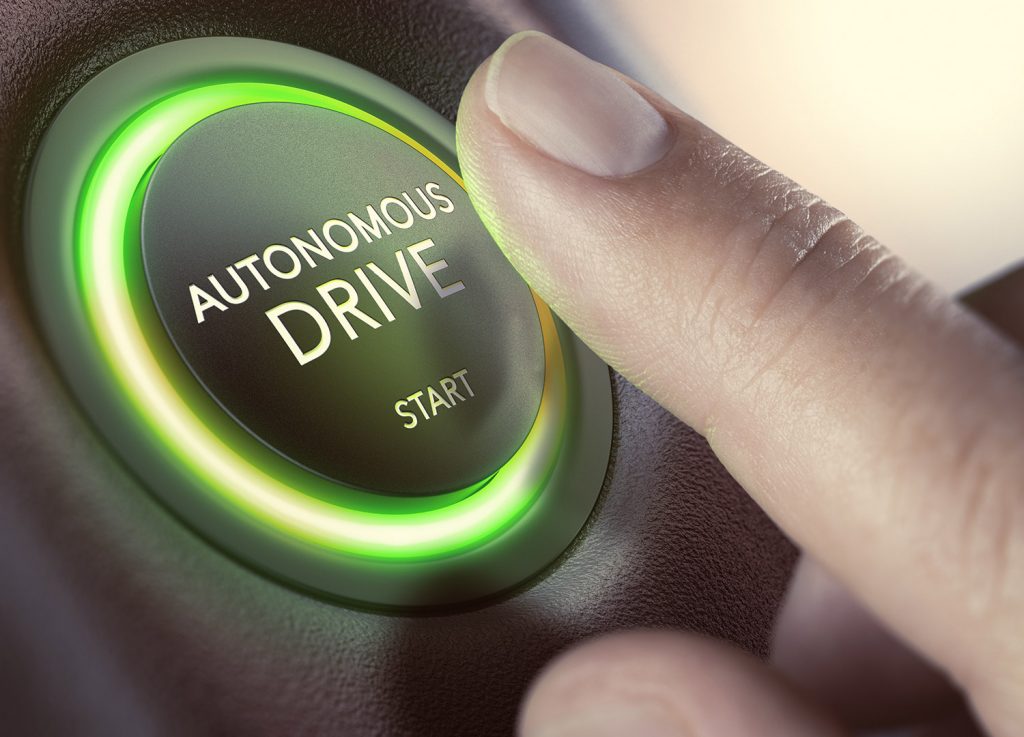 Uber has released a voluntary safety report to the National Highway Traffic Safety Administration (NHTSA) in hopes of resuming testing of its self-driving cars in Pennsylvania. In its voluntary safety report, Uber has asked the state of Pennsylvania to allow the company to resume testing with “two employees in each of its autonomous vehicle, enabling automatic braking, and strictly monitoring safety drivers.”

Uber claims it now has real-time third-party monitoring of backup safety drivers, has set limits on the amount of time drivers can work per day, and has improved training for those who will be in the self-driving cars. Uber says it has improved its overall software system design, and the cars now have improved system latency, according to the Uber safety report.

Many Americans lost faith in the idea of self-driving cars when an Uber vehicle hit and killed a pedestrian walking her bicycle across a street at 10:00 p.m. The graphic video of the collision was made public, and viewers could easily see that the person behind the wheel of the self-driving car was not watching the road just prior to the collision. The horrifying accident occurred in Tempe, Arizona in March 2018 and was deemed “entirely avoidable” after data from the crash was collected and inspected.

The driver of the Volvo XC90 SUV, Rafaela Vasquez, was behind the wheel of the car while it was in autonomous mode at the time of the accident; there were no passengers in the Volvo at the time of the accident. The car was traveling approximately 44 mph on a street in a 45 mph zone, and 49-year-old Elaine Herzberg was crossing the street walking a bicycle by her side. Vasquez, the driver, was distracted (she was watching “The Voice” on her cell phone), and instead of having her hands hovering over the steering wheel as she had been instructed, her hands were in her lap as she watched the TV show on Hulu.

Information collected from the scene indicated that the car had detected the pedestrian about six seconds prior to hitting her, but the car failed to identify her as a pedestrian and took no action to avoid hitting her (nor did it perform an emergency stop). Uber engineers had intentionally disabled the car’s emergency braking system (EBS) but did not program the system to alert the human driver to manually brake the car, according to a report by the National Transportation Safety Board (NTSB). If the EBS had been activated, it would have been triggered exactly 1.3 seconds before the car hit the pedestrian, allowing time for the Volvo to stop in time.

After the crash in March, the Uber self-driving program that started in Tempe, Arizona in February 2017 and in Pittsburgh in September 2016 was suspended, but now Uber is hoping to resume testing this program and making some significant improvements to the obviously flawed system.

In the safety report’s preface, Uber’s new Chief Executive Officer, Dara Khosrowshahi, said the company was “deeply regretful” for the crash and would be “adopting a policy of transparency and open communication with the public in an effort to earn back trust.” Uber also released a summary of the company’s internal and external reviews in addition to a report done by an outside agency on the safety culture at the Advanced Technology Group of Uber now led by Eric Meyhofer.

Uber is the sixth company to release a voluntary safety report based on guidelines provided by the U.S. Department of Transportation; most companies developing self-driving technology have yet to release any safety reports.

On Friday 3/20/2020, in response to the COVID-19 pandemic, Governor Cuomo of New York issued Executive Order 202.8 which tolls the time limits for … END_OF_DOCUMENT_TOKEN_TO_BE_REPLACED