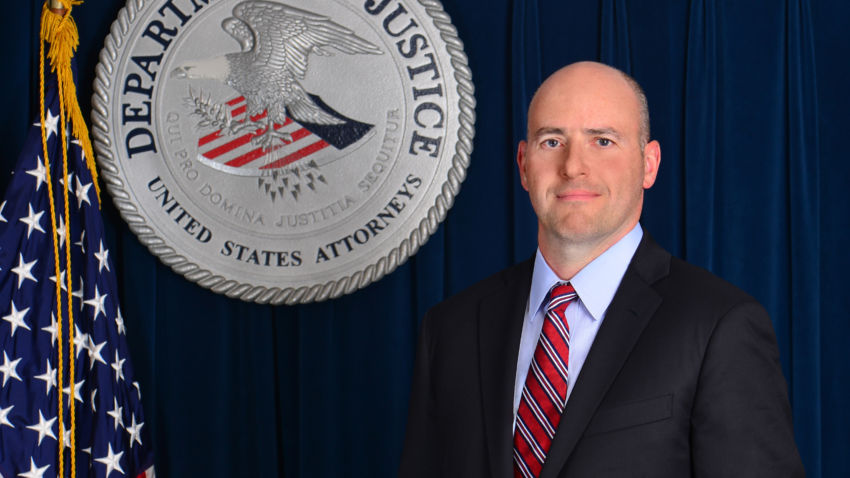 Massachusetts Senator Elizabeth Warren is scrambling to rescue her state’s recreational pot industry — set to launch in July — from the clutches of Attorney General Jeff Sessions’ US Attorney for Massachusetts, Andrew E. Lelling.

Lelling threw the future of Massachusetts’ cannabis legalization into doubt last week when he said he “cannot provide assurances that certain categories of participants in the state-level marijuana trade will be immune from Federal prosecution”.

His order provoked “howls” of protest, including those of state Attorney General Maura Healy whose spokeswoman said “The people of Massachusetts voted to legalize the responsible sale and use of marijuana”, according to reporting by The Boston Globe.

Enacted by Deputy Attorney General James Cole, the memo ordered the Department of Justice to focus its law enforcement efforts on prosecuting serious marijuana crimes, such as drug cartels and sales to minors, allowing states to decide whether or not to legalize medical and recreational pot use.

Senator Warren chose her Martin Luther King memorial speech to announce her work with a bipartisan coalition to allow states to decide the pot issue, according to Newsweek.

She said details of her plan would emerge in the coming days.

Meanwhile, Colorado’s Republican Senator Cory Garner has threatened to hold up Justice Department nominees in the Senate in response to Sessions’ decision to rescind President Obama’s Cole Memo, according to Vox.

Major Legislation in the Works

In 2018, several major pieces of legislation are in the works. Here are the bills to keep an eye on, according to Newsweek:

Among other things, the bill would retroactively exonerate those individuals charged with possession of marijuana.

With 39 sponsors—many of them Republican–this bill that prevents the Federal government from interfering with marijuana state law, “appears to be gaining traction in Congress,’” Newsweek reports.

Newsweek also noted the bill is being introduced by Republican Congressman Dana Rohrabacher of California, who has a major hand in the marijuana debate.

The Rohrabacher-Blumenauer Amendment, a budget bill that stops the Justice Department from using resources to prosecute medical marijuana in states where it is legal, may end on January 19th, when Congress will either vote on a bill, bring about a government shutdown or delay the vote by another few weeks, Newsweek reports.

This bill has 24 co-sponsors and was introduced by Republican Congressman Thomas Garrett of Virginia. Like the other bills being considered, it would remove pot prohibitions at the Federal level.

On January 10th, 2018, Vermont made headlines by becoming the first state to legalize pot by legislation rather than by referendum, although it’s still illegal to sell pot in the state.

After an historic 2016 election, where four states passed ballot initiatives legalizing recreational marijuana, the industry is on track to post $20.2 billion in sales by 2021 and there is no way that dark angel Jeff Sessions is going to stop the momentum.

According to Wikipedia, the medical use of cannabis is legal (with a doctor’s recommendation) in 29 states, plus the territories of Guam, Puerto Rico and The District of Columbia.

Seventeen other states have more restrictive laws limiting THC content, for the purpose of allowing access to products that are rich in cannabinol (CBD), a non-psychoactive component of cannabis.

Since eight states voted to legalize pot during the 2016 Presidential election, the recreational use of pot is legal in Alaska, California, Colorado, Maine, Massachusetts, Nevada, Oregon and Washington.

States planning to vote on whether to legalize medical marijuana on their 2018 mid-term ballads: include: Utah, South Dakota, Missouri, and Kentucky, according to a Newsweek video.

On Friday 3/20/2020, in response to the COVID-19 pandemic, Governor Cuomo of New York issued Executive Order 202.8 which tolls the time limits for … END_OF_DOCUMENT_TOKEN_TO_BE_REPLACED