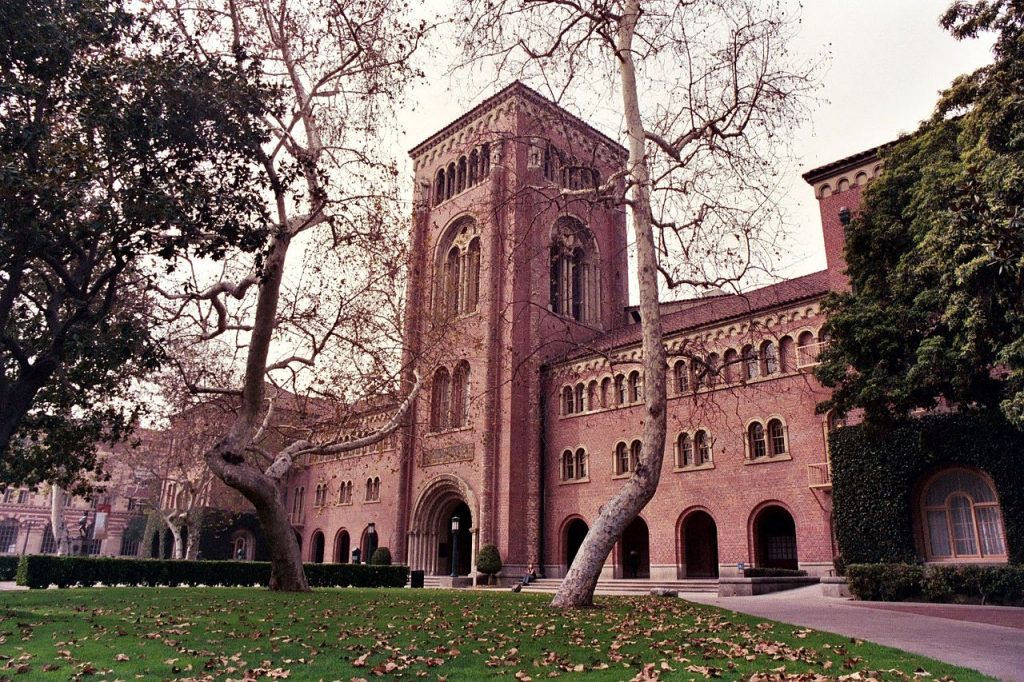 Over the last several months, we’ve been hearing from numerous victims of sexual abuse and sexual assault who have come forward to name the perpetrators in hopes of getting justice for the heinous acts they suffered.

In addition to alleged sexual predators like Bill Cosby and Harvey Weinstein, we all have heard the name, Dr. Larry Nassar, the doctor recently sentenced to 40 to 175 years in prison for sex abuse of gymnasts while at Michigan State University. Nassar pleaded guilty to 10 counts of first-degree criminal sexual conduct, which took place in two Michigan counties.

At the time of his crimes, Nassar was employed by Michigan State University as the school’s physician, a position he held for many years. A civil suit awarding $425 million to 332 female victims was recently settled, and $75 million was set aside by the University for a trust fund for future victims who may come forward.

A New Case Comes to Light

The Nassar case affected men and women across the nation as many victims of past abuse claim the Michigan State University scandal gave them the courage to speak about and act on the abuse they suffered.  Now, yet another college sex scandal has come to light—a case that’s equally as disturbing as Nassar and MSU.

On July 31, 2018, 51 women filed lawsuits against the University of Southern California alleging that school officials did nothing to stop Dr. George Tyndall, the alleged perpetrator of sexual assault against women of various ages over the course of almost 30 years. The victims claim school officials knew what was going on with Tyndall for years and did nothing. According to the lawsuit, USC officials allowed Tyndall to continue practicing medicine on campus even after multiple complaints were filed against him.

At this time, there are approximately 225 students and alumni suing USC for failing to protect them from Tyndall over his decades-long tenure with USC. The accusations against Tyndall include touching female students in inappropriate, medically unnecessary ways and making sexually aggressive comments about patients’ appearance and genitalia.

The Tyndall case is eerily similar to others of its kind including this: Ohio State University recently announced that more than 100 former students have come forward with allegations of sexual misconduct of a former team doctor now deceased, Dr. Richard Strauss. At the time of this writing, more than 150 people have been interviewed about the alleged wrongdoing of Strauss, an OSU team doctor who who died in 2005. Many of Strauss’ alleged victims are male, and most of the reported instances of abuse took place in the mid-1980’s and 1990’s, according to victims’ statements. Congressman Jim Jordan now stands accused of doing nothing even though he was allegedly aware of the abuse.

The Penn State scandal involving allegations against Jerry Sandusky – who is now serving prison time, is another reminder that sexual abuse happens all too often.

What do these big universities have in common? They all failed to protect innocent students from sexual predators on the payroll.

On multiple levels, USC failed to protect victims, and even after numerous complaints over several decades, Dr. George Tyndall was allowed to prey upon and physically and emotionally assault hundreds of students who were merely looking to better their lives by attending a university. USC had an obligation to protect its students, and it failed miserably.

If you or someone you love has been victimized by a sexual predator, please contact an experienced, knowledgeable law firm in your area with experience in these types of cases. Find an attorney or law firm that handles sexual abuse lawsuits will fight for the justice and monetary compensation you deserve.

On Friday 3/20/2020, in response to the COVID-19 pandemic, Governor Cuomo of New York issued Executive Order 202.8 which tolls the time limits for … END_OF_DOCUMENT_TOKEN_TO_BE_REPLACED