You are here: Home / Federal Law / When the President and the Law Collide 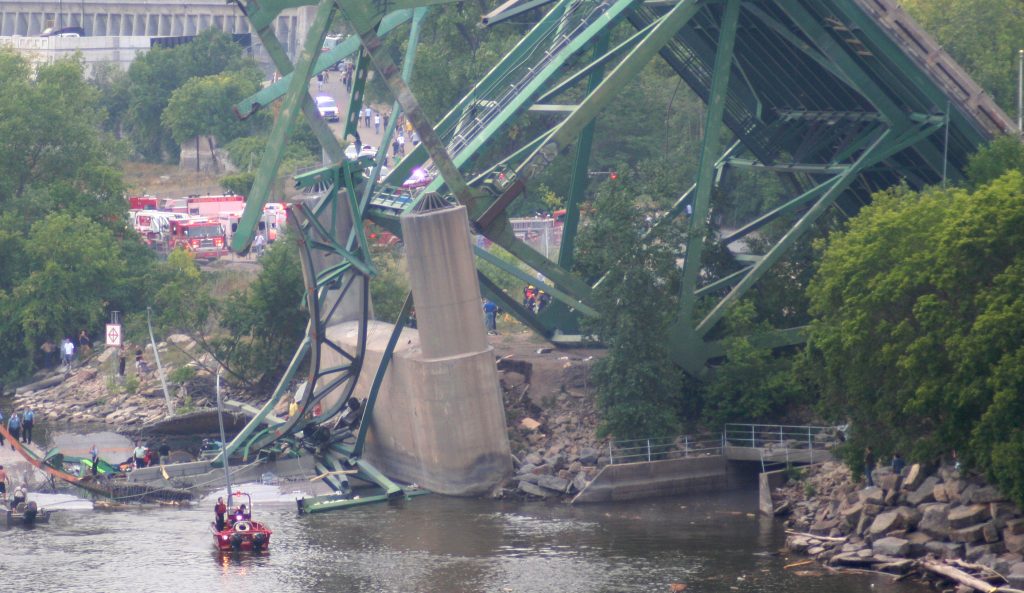 The U.S. Government Accountability Office (GAO) is the federal agency responsible for auditing the actions of the Federal Government and ensuring that Congress and all agencies within the government are meeting their duties and spending taxpayer dollars according to law.

In May of this year, the GAO released its report on the Federal Transportation Authority (FTA). Essentially, the GAO reviewed the activities of the FTA and found that that the FTA “has not addressed three statutory provisions concerning the Capital Investment Grants program.”

In 2012 and 2015, respectively, the Obama Administration signed into law the Moving Ahead for Progress in the 21st Century Act (MAP-21) and the Fixing America’s Surface Transportation Act (FAST Act). The Capital Investment Grants (CIG) program was created as part of MAP-21. The CIG was created as a way for state and local governments and municipalities to receive federal grant money in order to aid in the building and/or rehabbing of transit systems, such as railroad or light rail systems.

Under MAP-21 and the FAST Act, the Federal Transportation Authority was required to do certain things. According to the GAO report, however, the FTA has failed to:

On top of the fact that the FTA has not done any of these things, as required by law, FTA officials have also informed the GAO that they do not have any plans in the works to address these failures.

When Trump accepted the Republican nomination for President in 2016, he said, “Our roads and bridges are falling apart.  We will build the roads, highways, bridges, tunnels, airports and the railways of tomorrow. This, in turn, will create millions of more jobs.”  Trump has failed in his promise made that day and on similar promises to rebuild the nation’s infrastructure throughout his campaign. President Trump’s first transportation bill released in 2018 called for a $1 trillion infrastructure budget. That bill has gone absolutely nowhere, and the White House continues to dodge questions on any further plans to address the nation’s collapsing bridges, roads, and railways.

Trump’s failure to pass an infrastructure plan is likely the reason the FTA has refused to uphold and act on their statutory requirements. Trump hopes, as part of an infrastructure plan he has yet to be able to pass, to phase out the CIG program altogether and go in an entirely different direction. However, what a President intends to do or would like to do in the future, does not dictate agency function. Law does. And Congress shows no sign of letting the FTA off the hook because the President doesn’t want to honor the laws currently in effect.

The FTA’s refusal to disburse grant funds is not only a violation of law and puts it in a precarious legal position, but it has put a number of projects on hold that were already well underway with the expectation that local governments would receive federal funds to help cover the costs.

In response to the FTA’s refusal to disburse funds, in May of 2018, the U.S. House Appropriations Committee (the Congressional body responsible for ensuring tax dollars are used properly and in accordance with law) approved a $2.6 billion allocation to the CIG program and specifically required the FTA to disburse the funds as required.

Just because the President of the United States wants to end a program, doesn’t mean he gets to. Hopefully, the GAO audit will entice the FTA to start doing its job and doing what is required by law instead of trying to appease the President.

On Friday 3/20/2020, in response to the COVID-19 pandemic, Governor Cuomo of New York issued Executive Order 202.8 which tolls the time limits for … END_OF_DOCUMENT_TOKEN_TO_BE_REPLACED