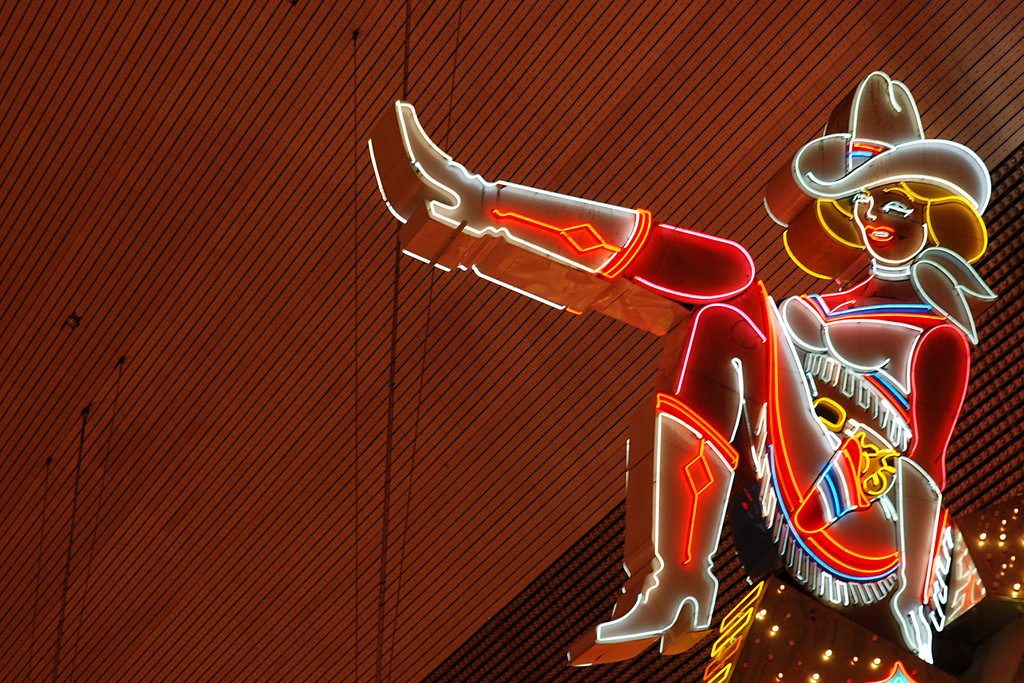 Yesterday America took a step backwards. A step into the past. Back to a time of chaotic violence. Where high noon meant another shootout in the streets. That’s where we’re at.

It will go on. But this isn’t anything like the shoot-em-up-cowboys of our grandparent’s grandparents. United States gun laws are significantly more relaxed now. According to Adam Winkler, author of Gunfight: The Battle over the Right to Bear Arms in America, in 1873, if you came into Wichita, Kansas, you’d see giant sign, “Leave Your Revolvers At Police Headquarters, and Get a Check.”

Sure, in the the 1800’s, in wide-open rural areas, you had a gun. It was your right. However, if you’re riding shotgun into Dodge, there’s a billboard smack in the middle of the road, “The Carrying of Firearms Strictly Prohibited.”

That was the law of the land. In highly populated areas of the American West, you didn’t need a weapon of mass killing at your hip. You kept your gun at home. Maybe took it on a hunt. And unless you’re Lewis and Clark, you didn’t need a semi-automatic Girardoni in your posse.

The United States must pass reasonable gun control laws. Americans currently comprise 4.4% of the world’s population but own half the guns. And in States where there are more guns, the math is simple — there are more gun deaths. “Within the United States, a wide array of empirical evidence indicates that more guns in a community leads to more homicide,” David Hemenway, the Harvard Injury Control Research Center’s director, wrote in Private Guns, Public Health.

Let’s start with the Hearing Protection Act. This law, introduced at the start of the year, would make it easier to purchase a gun silencer. The reason for this, to protect your hearing. In the 270+ mass shootings that have happened since the law was proposed, hearing loss doesn’t appear to be the problem. In Las Vegas the innocent ran from the sounds of the gun fire. Imagine if there were no sound! Supporters of this bill should apologize to America and withdraw it from Congress.

And it’s time we start to limit the number of guns people have, especially in populated areas. Nineteen guns? Nineteen! That’s how many guns the most recent shooter had in his hotel room. He left another 23 at home. What, not enough holsters? No single American needs to own 42 guns, especially white males. We need a reasonable limit.

How many more scores of children, moviegoers, and concertgoers will die? When will our representatives demand and pass reasonable gun control?

The truth. If you want real gun control you need to show up to the polls. You need to call your Congressman and demand modern gun laws. You may even need to concede a dozen or so of your favorite widowmakers and orphan-bringers. Not all of ‘um. Just show a bit of restraint; a touch of civility.

In the end the more guns you own, the more likely you are to get shot; no matter if you’re an actual Country or just a little country on the weekends. It’s time to move on from the Old West.

On Friday 3/20/2020, in response to the COVID-19 pandemic, Governor Cuomo of New York issued Executive Order 202.8 which tolls the time limits for … END_OF_DOCUMENT_TOKEN_TO_BE_REPLACED