You are here: Home / Civil Complaint / “You play, you pay” According to North Carolina Judge 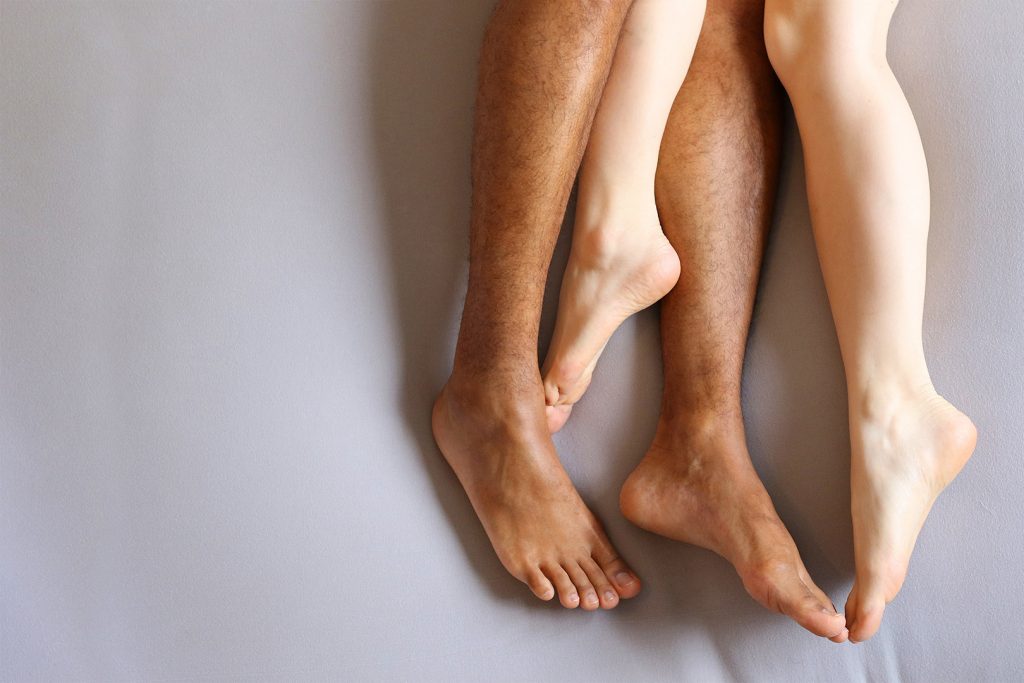 The concept of “paying for sex” took on a whole new meaning in a North Carolina courtroom when Durham County Superior Court Judge Orlando Hudson awarded Keith King, a 48-year-old BMX bike stunt show company owner, a staggering $8.8 million in a civil complaint brought against the man who stole his wife.

King claims his marriage was destroyed by Huizar’s wrongful and malicious actions, and his lawyers used text messages, Facebook posts, phone records of thousands of minutes of conversation and hotel receipts to prove Huizar caused the demise of his marriage to Danielle. From mid-August 2015 to Dec. 10, 2015, Huizar and Danielle King spoke on the phone more than 6,187 minutes, according to King’s lawyer, Joanne Foil.

However, Huizar’s legal team argued that the marriage had long been over before Huizar met Danielle and that Keith King, who was 15 years older than Danielle, had controlled her, introduced pornography into their marriage, monitored her phone use, made her work at his company without pay, dictated what clothes she’d wear and essentially destroyed her self-esteem, her life and their marriage by the end of their very first year of what was supposed to be wedded bliss.

Danielle emphasized in her testimony that the marriage to Keith King was doomed just a year into it, and that she was the pursuer in the affair with Huizar (clearly in an effort to defend the object of her affection). King had asserted all along that his marriage to Danielle had been rock solid, and that despite his company’s financial difficulties, he and his wife were just fine until Huizar came into the picture and relentlessly pursued his wife.

The icing on the cake for King may have been the day he decided to go to his wife’s new apartment to help her with a breaker issue (January 20, 2017) and guess who answered the door? Francisco Huizar III. Prior to this day, King had believed the affair had come to an end and that there was a chance for reconciliation. Seeing Huizar at the door of his wife’s new apartment was probably the straw that broke the camel’s back and prompted King to file the civil suit against his wife’s lover.

Regardless of what drove King to say “Enough is enough,” in the end, he did get revenge for Huizar’s pursuit of his wife to the tune of $8.8 million, which comes to about $1,422 per minute for those 6,187 minutes of pillow talk between Danielle and Francisco.

On Friday 3/20/2020, in response to the COVID-19 pandemic, Governor Cuomo of New York issued Executive Order 202.8 which tolls the time limits for … END_OF_DOCUMENT_TOKEN_TO_BE_REPLACED