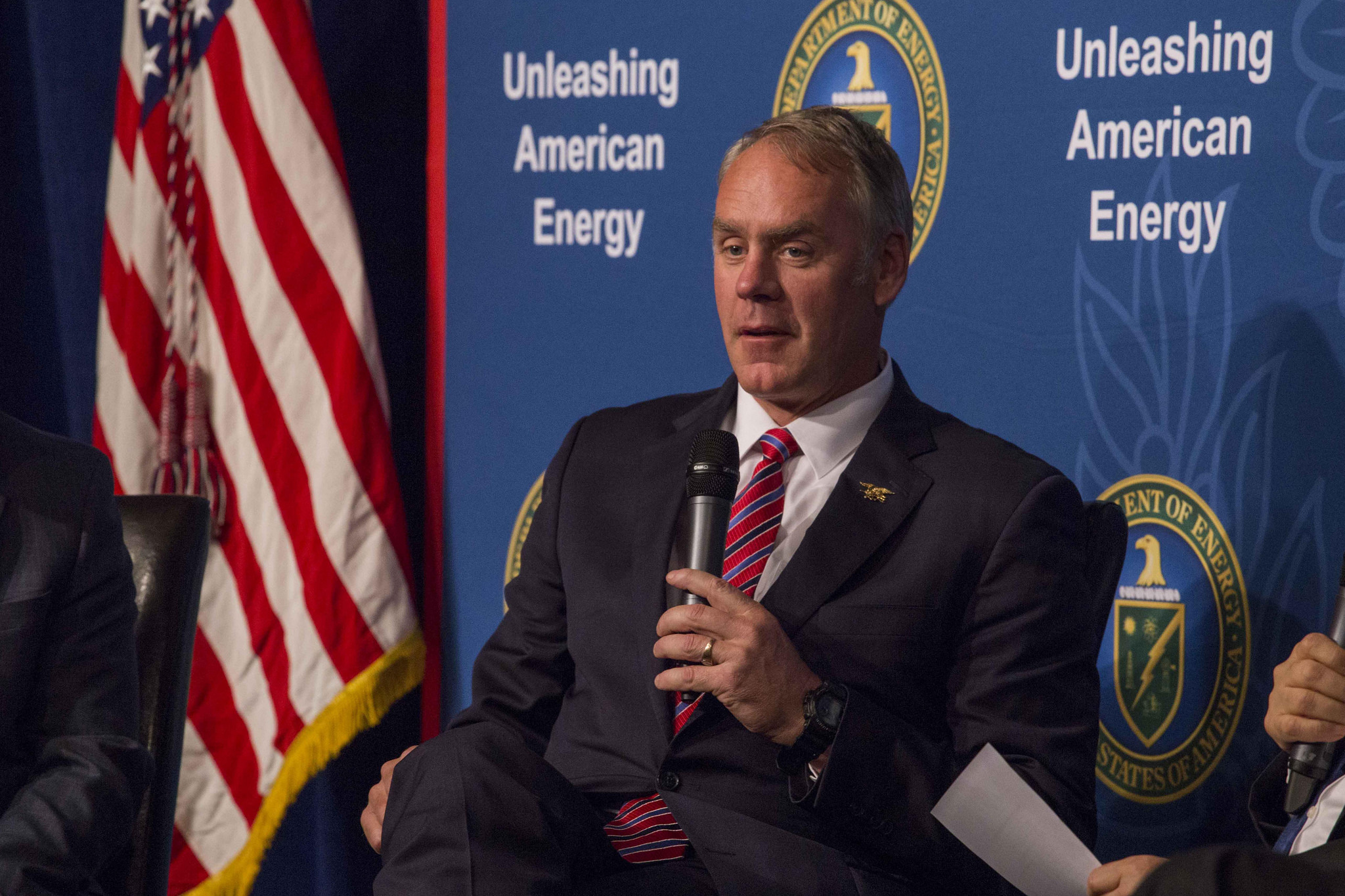 The Administration has signaled its dedication to bringing back fossil fuels, with no consideration for the environment.

The first draft of Zinke’s oil-drilling proposal involves 47 oil lease sales from 2019 to 2024, the most for any similar five-year program in history.

It includes sales off the Atlantic and Pacific coast for California, New Jersey and Oregon that haven’t suffered the ravages of oil drilling in more than 33 years.

Louisiana and Alaska are big supporters of the plan to drill for fossil fuels, as oil is integral to their economies.  They will trade fishing industries and tourism for petroleum dollars.

According to The Journal, “This move is a crack in a five-year drilling plan the Interior Department announced just last week, one already under fire from political leaders in both parties from most coastal states.”

The Administration’s plan faced resistance from Florida lawmakers, in part because it has the most at stake: Oil companies see the waters off the state as the most prized opportunities for new drilling, while the tourism industry has been Florida’s priority for decades, the Journal notes.

Meanwhile, the Journal and CNN reported it’s no coincidence that Florida is holding Senate and gubernatorial races this year. Mr. Scott is limited to eight years as governor; and is expected to challenge Democratic Sen. Bill Nelson’s seat next November.

According to CNN, Zinke traveled to Florida to meet with Scott.

Interior Department spokeswoman Heather Swift said that conversation led to his decision to remove “Florida from consideration for any new oil and gas platforms.”

On Friday 3/20/2020, in response to the COVID-19 pandemic, Governor Cuomo of New York issued Executive Order 202.8 which tolls the time limits for … END_OF_DOCUMENT_TOKEN_TO_BE_REPLACED