You are here: Home / EPA / 18 States File Lawsuit Against the EPA Over Emissions Standards 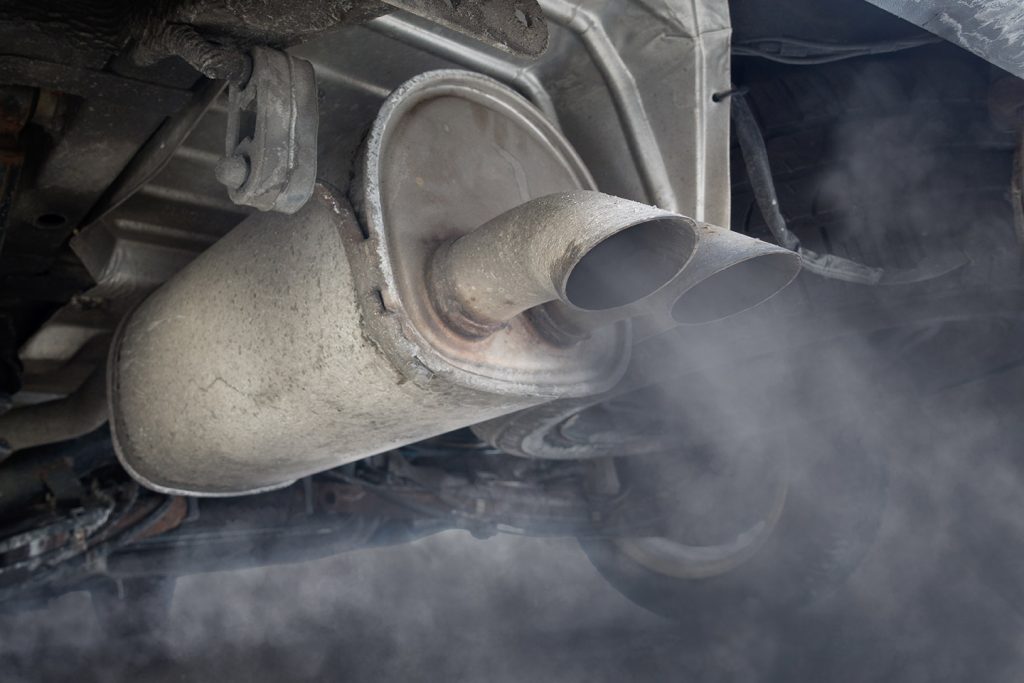 In April, EPA Administrator Scott Pruitt announced plans to revisit the Obama-era emissions standards, which if implemented would require cars and light trucks to operate at efficiency levels of 50 miles per gallon by 2025. According Pruitt, these standards are “too stringent” and go well beyond the necessary limit, as they are allegedly based on “outdated information.”

In an attempt to block the EPA from moving forward with its proposed plan, 18 states have sued the EPA. The states claim that the EPA acted “arbitrarily and capriciously” when it announced its plan to “reconsider” the emissions standards.

Along with a review of the Obama-era standards, the EPA plans to “re-examine” a waiver program allowing California to set its own standards – a move that is particularly jarring for Governor Jerry Brown, who in a statement said: “This phalanx of states will defend the nation’s clean car standards to boost gas mileage and curb toxic air pollution.” According to data supplied by the EPA, the emissions standards would reduce carbon dioxide emissions by 6 billion tons.

The states involved in the suit constitute a huge portion of the automobile market, making up about 40 percent of sales in the US. California, alone, sold 2,048,000 new cars in 2017 – that’s 13 percent of the total new car sales in the US.

Automobile companies are invested in the outcome of the dispute, having a special interest in the total market share represented by the states listed on the lawsuit. Last spring, executives from the top three automakers visited the White House in an attempt to elicit sympathy. With the recent announcement from the EPA, it seems the executives were successful.

“If you are a car company, that is a pretty big deal. You have uncertainty how this thing is going to work out, and today you have to be investing in cars you’re going to build five years from now,” said Margo Oge, who used to work for the EPA and who in 2011 was involved in the development of the efficiency standards.

Taking Aim at the EPA

The lawsuit, filed in the United States Court of Appeals for the District of Columbia, claims that the EPA’s decision to revise the Obama-era standards contradicts the agency’s own rules and even violates the Clean Air Act. In a public statement, Governor Brown took aim at Pruitt, using strong language to highlight the stakes of the allegations: “States representing 140 million Americans are getting together to sue Outlaw Pruitt — not Administrator Pruitt, but Outlaw Pruitt.” He continued, “This is about health, it’s about life and death […] I’m going to fight it with everything I can.”

Though the EPA has not officially implemented new regulations, the agency has released a draft plan that would significantly diminish the Obama-era standards. According to the New York Times, the draft proposal contains plans to freeze the efficiency standards at the projected 2020 levels. The draft also suggests that the California waiver program – which is permitted under the Clean Air Act – violates a 1975 law, which apparently prohibits states from regulating their own automobile emissions. The government will likely have a hard time supporting those claims, as federal courts have already ruled in favor of California in a number of lawsuits filed by US automakers.

The recent lawsuit filed by 17 states and the District of Columbia constitutes a “shot across the bow,” according to Harvard legal expert Jody Freeman. “This is a preliminary challenge,” she said, continuing, “It sets the table to challenge the agency’s reasons for rolling back the rule, if they go ahead and do it.” According to California’s Attorney General, Xavier Becerra, this marks the 32nd suit filed by the state, and of those suits, about half pertain to environmental concerns.

On Friday 3/20/2020, in response to the COVID-19 pandemic, Governor Cuomo of New York issued Executive Order 202.8 which tolls the time limits for … END_OF_DOCUMENT_TOKEN_TO_BE_REPLACED